Joel Edgerton’s second feature has nearly all the pieces to deliver a poignant story, but is let down by poor writing and a lack of consistency. An extremely talented cast is assembled, who produce moments of emotive and heartbreaking acting, but as a whole the film falls short of being great.

Jared Eamons (Lucas Hedges) is pushed into attending a gay conversion therapy centre after his conservative, churchgoing parents are made aware of his sexuality. When there, he learns the brutal methods by which Victor Sykes (Joel Edgerton) and his staff attempt to drill into the students the extent of their supposedly immoral thoughts and desires. In the outside world, Jared tackles college life and new experiences as a young adult while grappling with parents who struggle to understand the man he is becoming.

Some of the most touching scenes are between Jared and mother Nancy (Nicole Kidman), who ends up rescuing him from ‘The Refuge’ conversion centre and laments her part in enrolling him in conversion therapy. Kidman shines in this maternal role, but the relationship between the mother and her son only develops halfway through. Similarly, in the closing moments of the film, father Marshall (Russell Crowe) admits his wrongdoings and extends a hand to Jared in an attempt to reconcile. While this succeeds at tugging at the heartstrings, one can’t help feeling that it lacks emotional impact because we don’t see enough of their dynamic early on.

The cinematography largely plays second fiddle to the narrative but grasps the spotlight in choice scenes. The disconnect between father and son is highlighted by the choice of framing and lighting when portraying them together- a recurring motif is Marshall stood in the light while Jared is stood in the dark, constantly at a distance from each other- Jared at the top of the stairs looking down upon his father, or cast in shadow at the edge of the room while he is told he is being sent away to be ‘fixed’.

The tense and uneasy periods of the film are heightened by a brilliant score by composers Danny Bensi and Saunder Jurriaans. Plucking strings and sharp staccato help unveil the sinister reality of the conversion centre. A beautiful, Golden Globe nominated piece by Troye Sivan, Jónsi and Leland underpins a tender encounter between Jared and art student Xavier (Theodore Pellerin).

77,000 people are currently being held in conversion therapy across America. For more information, please visit https://t.co/9TjQXTYE1F, and retweet to spread awareness.

Xavier and Henry (Joe Alwyn), a college friend who rapes Jared, are involved in hugely impactful moments in his personal journey and the audience isn’t shown enough about how these relationships help him or damage him. Naturally, Jared is repressive and closed off with his feelings but the film struggles to portray any kind of development through his actions. As such, at times he feels like a passenger lacking control in his own story.

Lucas Hedges, off the back of excellent performances in Manchester by the Sea (2016) and Three Billboards Outside Ebbing, Missouri (2017), is again compelling in his performance despite some shortcomings in the script. He is one of the American film industry’s best young talents, and Boy Erased only raises his stock even further. Hedges seems to have found his place in moving and evocative representations of small-town America, and it remains to be seen whether he makes the leap to box office stardom. 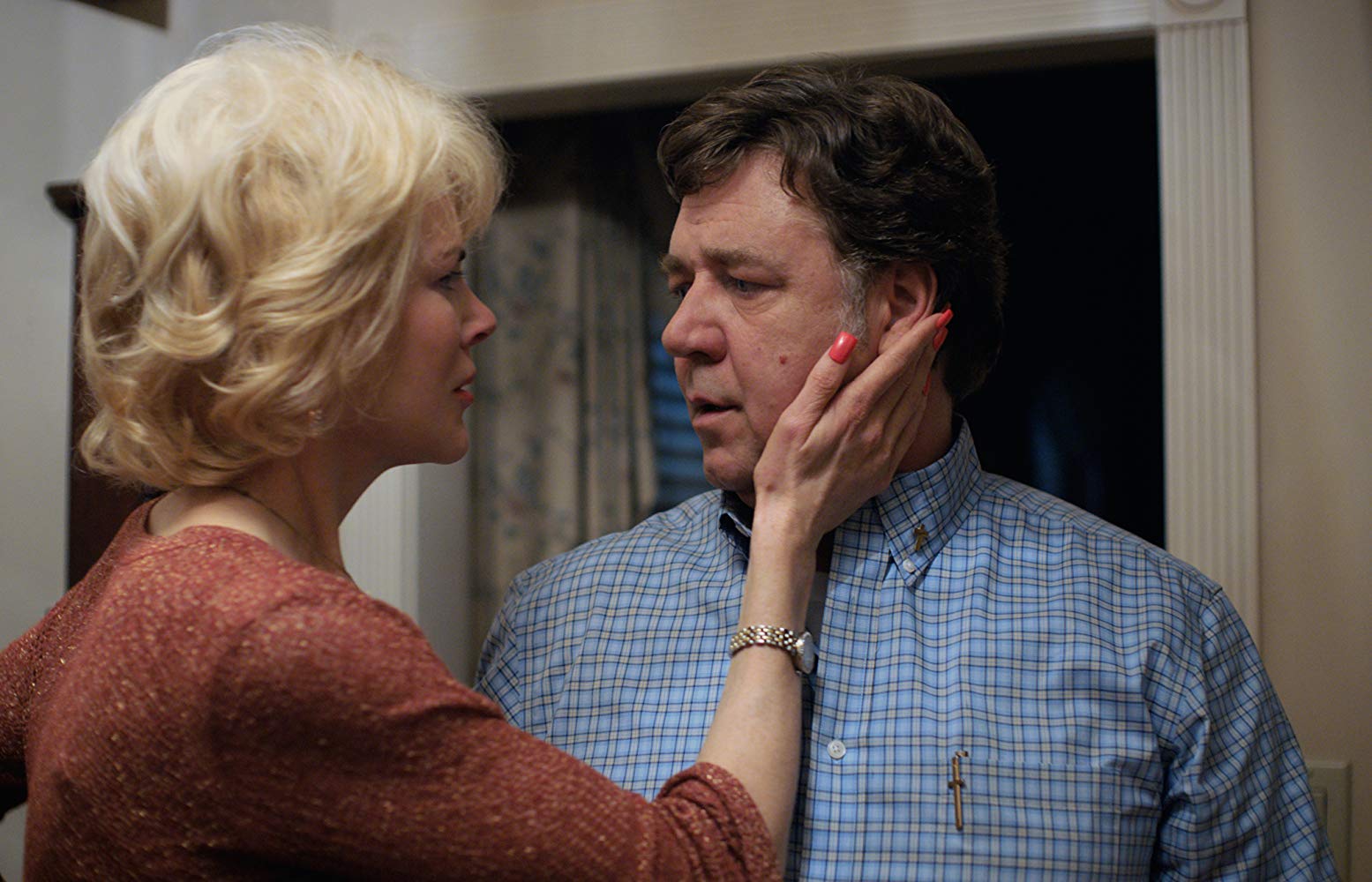 Ultimately, Boy Erased does well to capture snapshots of the trauma faced by a teen exploring his sexuality in an environment where the powers that be do their best to suppress it. There are moments where this film portrays real, sincere honesty alongside the cruel reality of conversion therapy, but these moments don’t come often enough.

Did Boy Erased miss out on greatness despite telling an important story?

Great sport to watch around Bristol