Thinking of booking a city break but not sure where to go? Jemima Stafford tells us why Plovdiv should be No. 1 on your travel bucket list.

Plovdiv. You've probably never heard of it. But with its new-found status as a European Capital of Culture, you'll most likely be able to point to it on a map soon. I'm claiming Plovdiv as my dream location for 2019 because it's up-and-coming, and before you consider it as a potential holiday destination you should ask yourself: what kind of traveller am I? Because if you're looking for something tried and tested, Plovdiv isn't. But what it is, is rich in history, abundant in local culture and set amongst unspoiled and stunning natural geography. Dreamy.

What can you expect to see? In Plovdiv itself there is an eclectic mix between the gentrification of different areas of the city such as the Central Square and the lingering relics of the period of communist governance, as well as the interspersion of ancient monuments reminiscent of the multitude of different epochs which have lived and died here. The Hillock of Fraternity, for example – a sombre, concrete construction, containing the interred remains of partisan fighters, sits in the urban, western part of Plovdiv, a seemingly forgotten testament to the communist era. Plovdiv is Europe's oldest continuously inhabited city, and as such you can expect to see this imbued in the city's topography. Walking from the direction of the Old Town, Plovdiv's ancient Roman Theatre (still in use today) is a sudden contrast to the lively and vibrant centre as it sits crumbling, having been fading away into the city's foundations since the 1st century AD.

Moving away from history new and ancient, the Kapana district, aka “the Trap”, was until recently a neglected and derelict area in the centre of Plovdiv. But it's helping to earn the city the title of the capital of cool, as it's been transformed into an arty and eccentric hub for the bohemian traveller, and dweller, filled with craft beer halls, wine bars and sanctioned street art. In the evenings the bars and beer halls double up into night clubs. There are even a couple of restaurants that cater to veggies – a rare sight in the otherwise meat-obsessed world of Bulgaria. You won't be too concerned about the lack of variety with food though when you can get a pint for 2 Bulgarian levs, ie., just one pound. What better way is there to leverage your spending money?

The Old Town itself is a cobbled microcosm of culture, filled with quirky overhanging traditional buildings (apparently overhanging because property tax was based on the size of the ground floor) that constitute a photographer's delight. Venturing outside of the main town, perhaps the biggest landmarks are the hills for which Plovdiv has been labelled the City of the Seven Hills. There are actually only six hills because one of them got blown up and made into material with which to pave road surfaces with. Alas, the other six hills can still offer incredible views, and offer a sweet release from the buzz of the town. 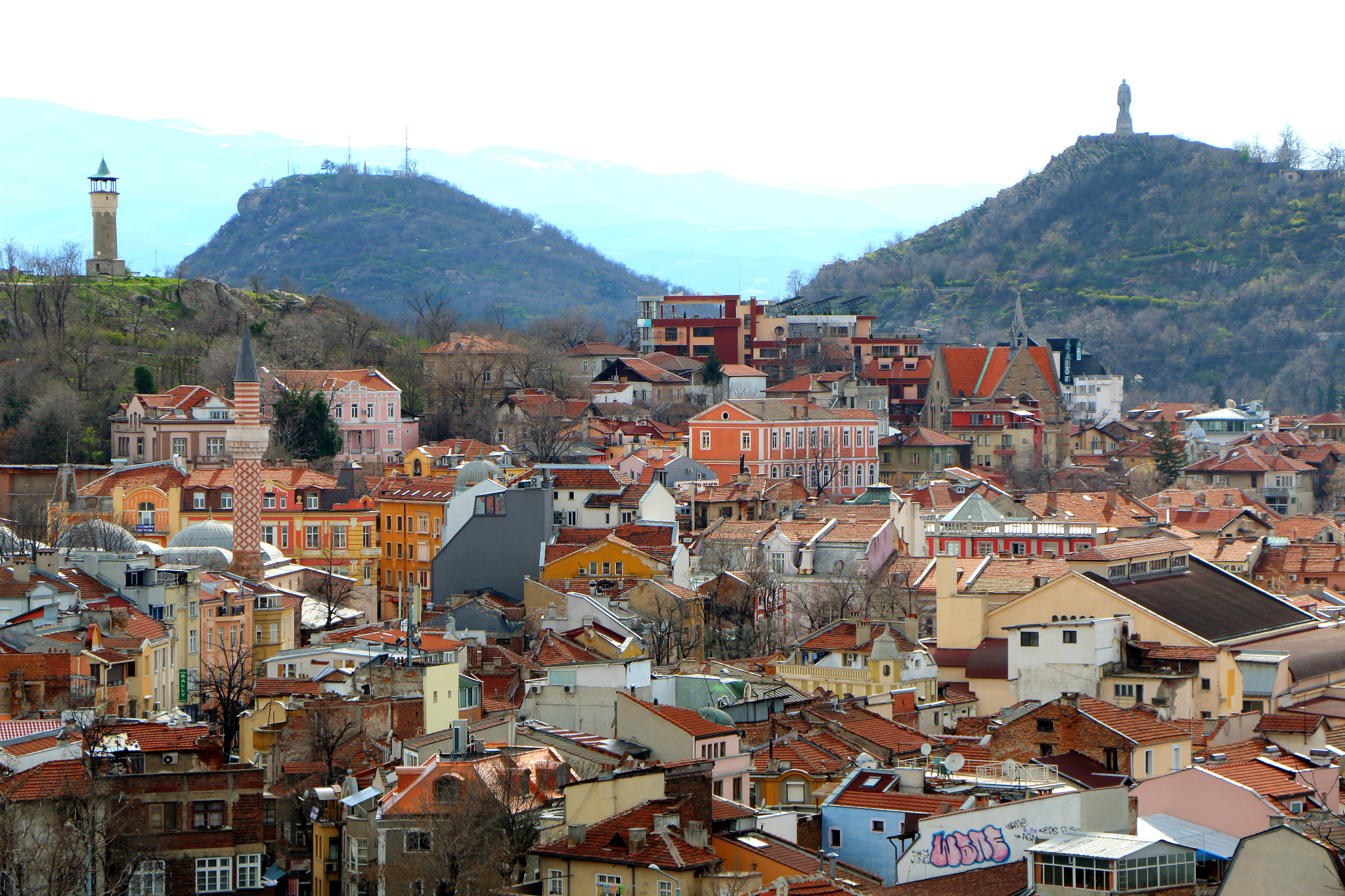 Plovdiv is my dream destination for 2019 because it offers a more off-piste version of what you can see in any of the more upholstered European cities. Think Salzburg in style, with Ljubljana prices, and Bulgarian food and hospitality. With their bid under the theme of 'togetherness' winning them the European Capital of Culture title for 2019, you might just be seeing the multifarious threads of inspiration behind Plovdiv's current style becoming more widely recognised in the coming year.

Have you ever visited Plovdiv? 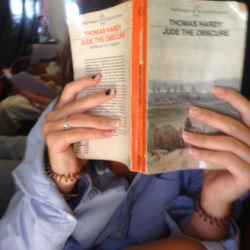 The 5 skin types and the perfect routine for each