Holocaust Memorial Day: Coming to terms with grief and our past

For as long as I can remember, I have been aware of and have engaged with the events of the Holocaust. I'm the grandchild of survivors and went to a Jewish school where that was regular; it has become a defining part of my identity as a British Jew and has impacted my wider worldview. But, growing up with that awareness, one thing would always bother me: my response to the Holocaust was never an emotional one, why couldn't I get sad about it? Perhaps, in my case, overexposure lead to desensitisation.

At 17, I went to Poland with my school for an intensive week of touring concentration camps, ruined synagogues and mass-graves. Back on the bus, as we travelled between abandoned Jewish villages, we would watch Schindler's List or The Pianist. My peers, rightfully traumatised by the immersive experience, would often peel away from the group to compose themselves or have a sob. I, on the other hand, did not — it seemed I could not — produce the same reaction. I felt a pressure to cry, even wanted to; a part of me was angry at myself for being so emotionally indifferent to events so essential to who I hold myself to be.

Perhaps my coolness in Poland was due in part to the way my family's history has always been related to me: it is a story of survival where luck is emphasised. Each week, I go to my grandma's for a traditional Friday night dinner at which she will often share stories about the war and her life afterwards. They tend to be uplifting; she might speak about how lucky she was to escape Warsaw in 1939; or how, while on a transport train deporting her family to a work camp, a soldier provided them with food and blankets having recognised her father, a doctor who had saved his life before the war. I was never subject to stories of trauma or grief: a testament to my grandma's positive and energetic approach to life.

But all that changed this year as I began, for the first time in my life, to emotionally connect to a much darker side of my family's history. I had gone with my mum and grandma to see 'Drowned or Saved?’, a play based on the life of famous Holocaust survivor Primo Levi. Leading up to it I wasn't expecting much, just an interesting play with a particular relevance to my family. What proceeded, however was the hyper-realistic and intensely claustrophobic depiction of violence in the camps.

Today is #HolocaustMemorialDay. We will come together to remember people murdered in the Holocaust, Nazi Persecution, and in the Genocides in Cambodia, Rwanda, Bosnia and Darfur. pic.twitter.com/OcN2rL27AT

With the brutality presented to me through such an intimate medium, and sitting amongst the three generations of my living family, I was overwhelmed with a level of my grandma's pain which I had never accessed before. And I wasn't alone. When the play finished my grandma, clearly in a state of shock herself, turned to me to whisper "I shouldn't have come". More than the play itself, it was my grandma's hurt, these haunting words, that set me off in tears that wouldn't stop for an hour and a half.

My grandma wasn't impressed with my crying, even regretful for her words. But it seems to have been an important event for her too. The play made her confront the events of the past face on and attempt to come to terms with them. She has since decided to attend ‘March of the Living’, an annual educational programme which brings students (of any faith) to Poland where they march silently from Aushwitz to Birkenau, following the route of the WWII death marches. My grandma will be one of seven survivors on the trip, recounting her experience and answering any questions the attendees may have.

If my grandma's positivity has always been a great source of inspiration, I am only filled with greater awe by her ability to confront grief with bravery and action.

On 12 February the University of Bristol’s JSOC and History society in partnership with the SU have organized an event to remember the Holocaust. The BME network, LGBTQ+ network and disabled network are also supporting the event and representing the other groups targeted by the Nazis during the Holocaust. The university will hear from Holocaust survivor John Dobai who will speak about his experiences in Budapest during WW2 and how he survived the Holocaust.

Tickets are available at: http://bit.ly/2Rb50jZ

Do you have an idea for a histories of Bristol piece? Let us know... 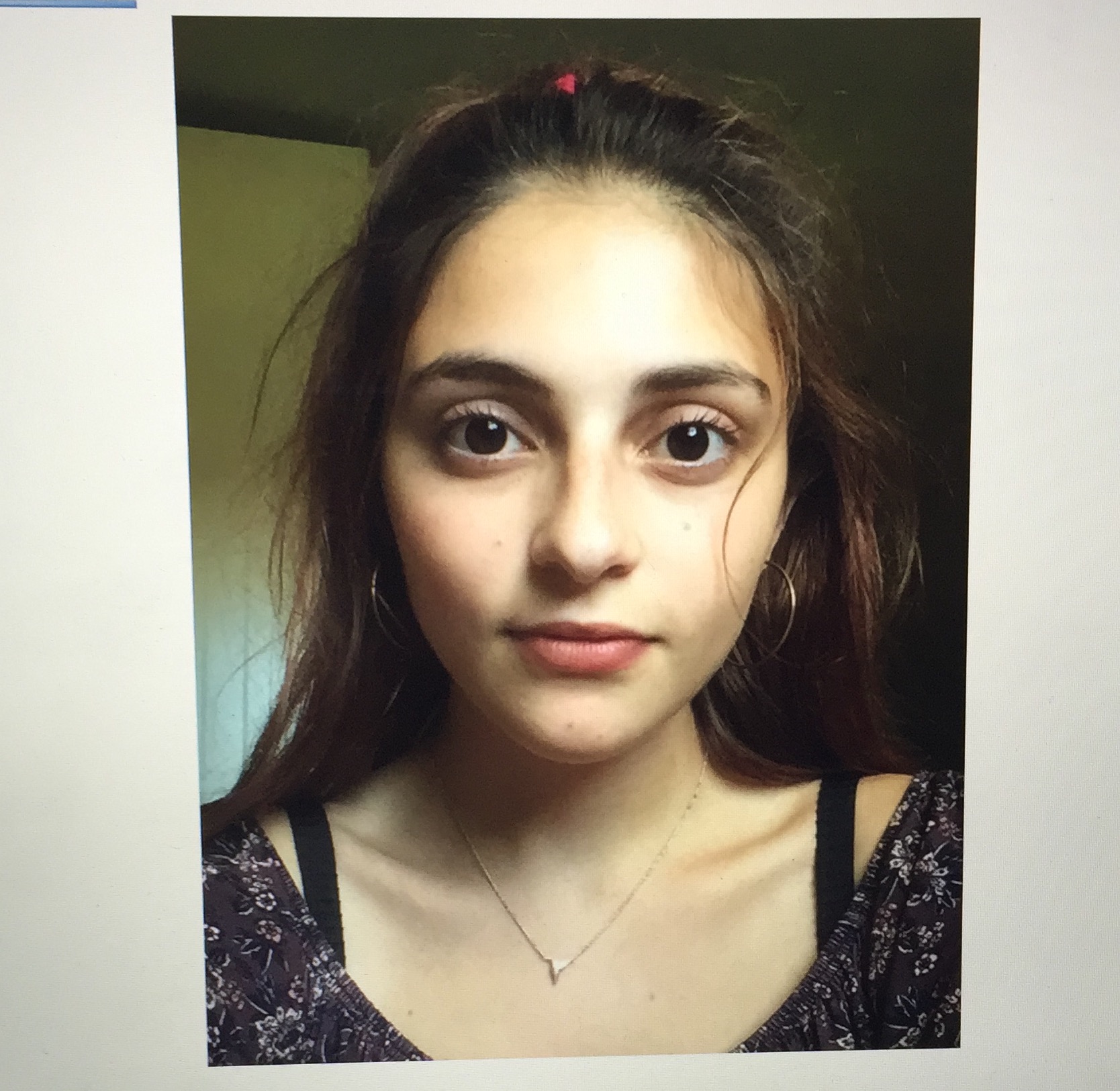