Terrace House is the perfect foil to revision and deadlines, offering comfort and low key distraction

The Japanese reality show on Netflix is just what you need to relax during the tough exam season.

Terrace House, Japan’s answer to Love Island (2015-), has been streaming on Netflix since 2015, drawing audiences from across Asia and increasingly globally. Despite this success, I hadn’t heard about it until the first week of January this year, when at least three student friends recommended it to me. The reason why is simple: the Terrace House production team have unwittingly created the perfect revision reprise. 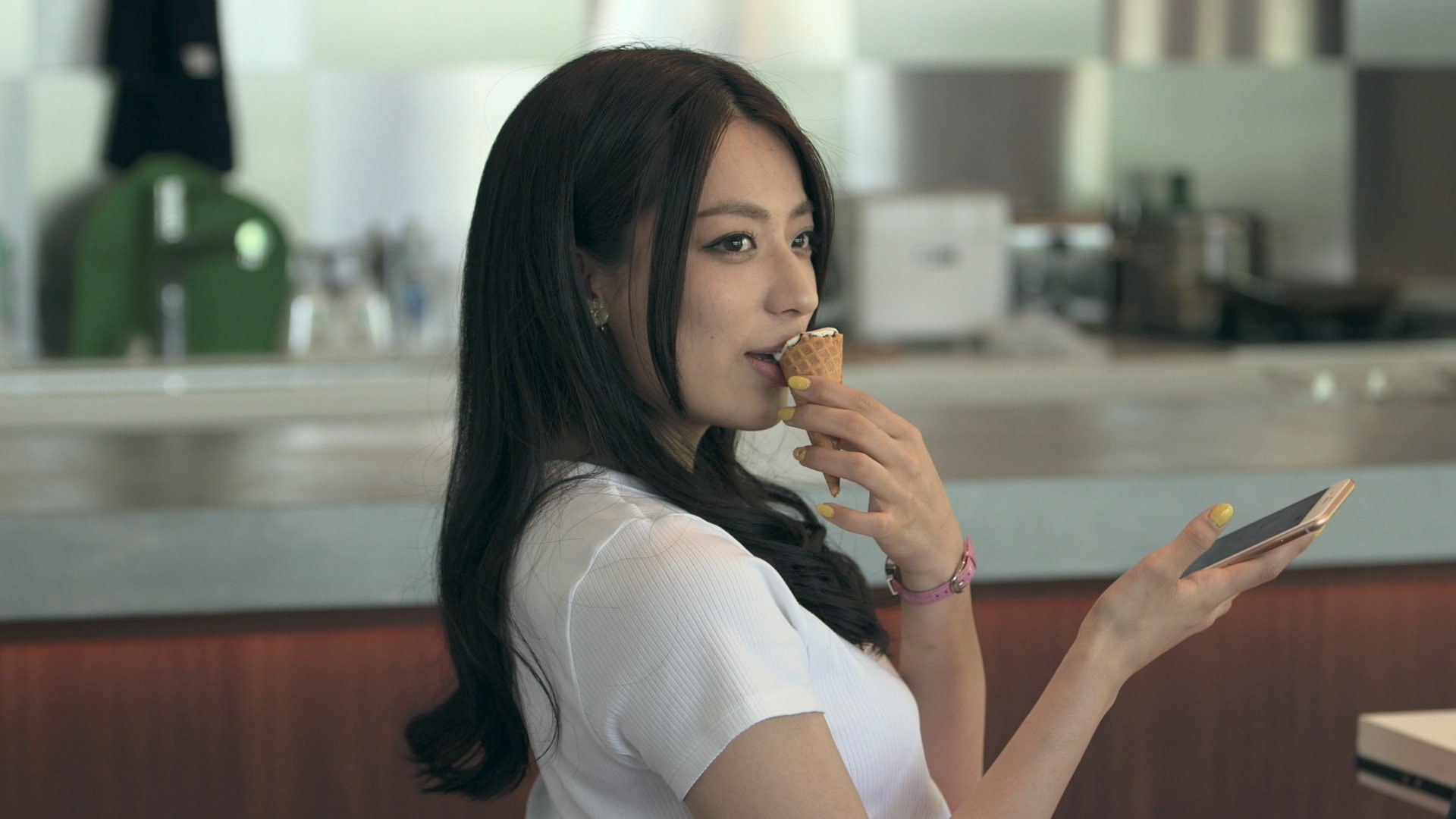 The most recent 2017 season, ‘Opening New Doors’, was recommended as a starting point by all my sources - and by sources, I mean three procrastinating students. The show’s appeal was lost on me in theory: it’s essentially Love Island minus the shagging, challenges, and villa. What could possibly be left in this shell of a show?

Well, I started Terrace House during a lunch break in the midst of an essay writing spree, and somehow, within moments, I was on the eighth episode and it was dark outside. The show is condensed into easy-to-watch episodes, around 45 minutes each, with no shouting, screaming, or meltdowns. Just six good-looking people being watched by six other people being watched by you. It’s so easy to take in it hardly feels like any time goes by at all. 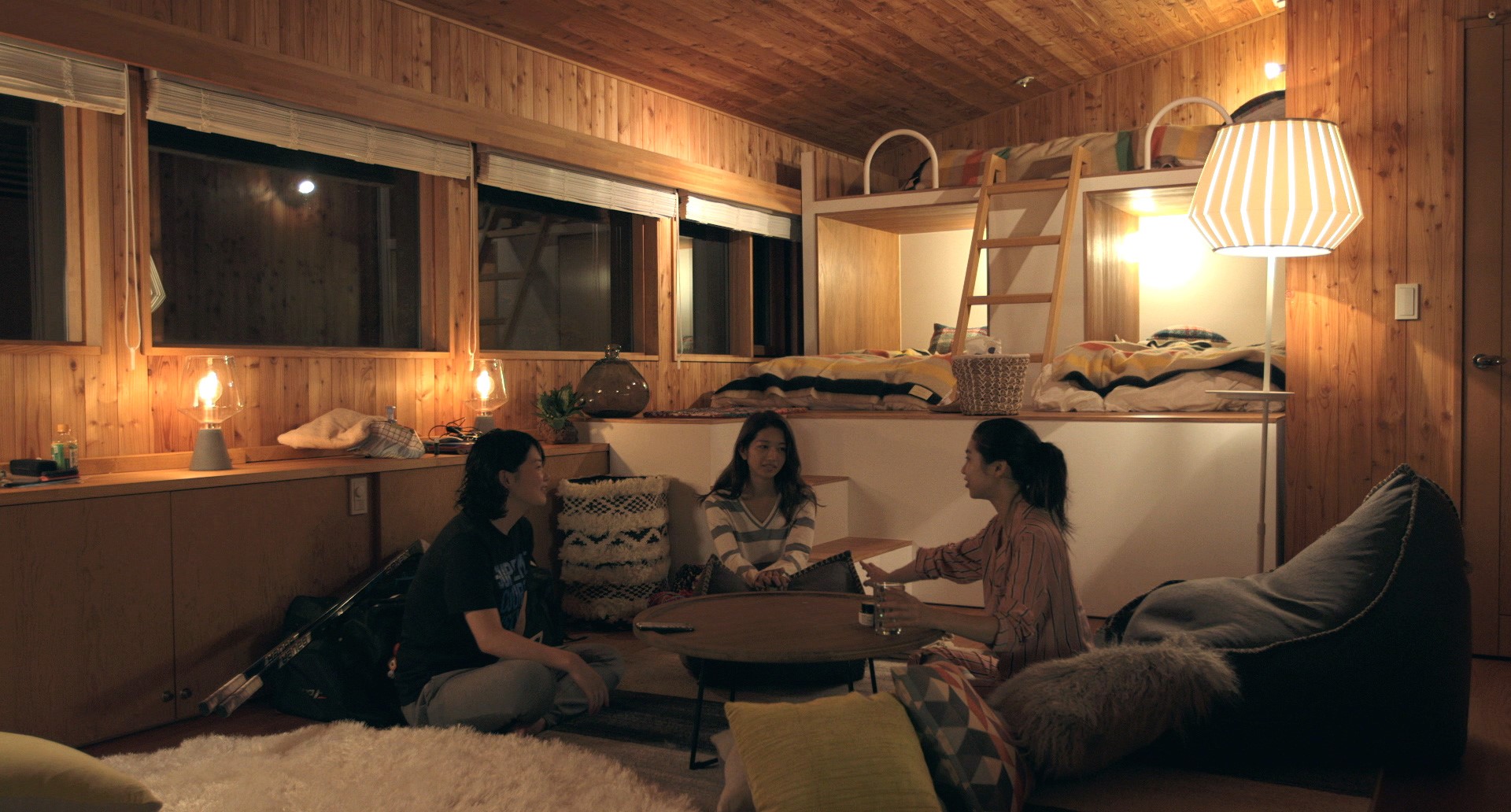 On the other side of the coin, Terrace House is subtitled, as it’s spoken originally in Japanese. The effort and concentration that goes into reading a full episode’s worth of subtitles are enough to make even the most hardened reviser feel like you’ve put in graft. Put that library book down, nerd - your day’s work is done.

Lonely at home? Flatmates still somewhere in the Home Counties, or holed up in the ASS? How about six new friends? The show cuts between footage of the house’s residents to a cosy semicircle of presenters cracking jokes, making fun of the contestants, and going over the last episode’s ongoings. It’s all the fun of having real life mates, without having to put clean clothes on.

The group of presenters still manage to be funny even though my three remaining brain cells are trying to keep up with the subtitles. You can lie back with your third Pot Noodle of the day and let the professional funny people do all the thinking for a while - you’ve earned it. 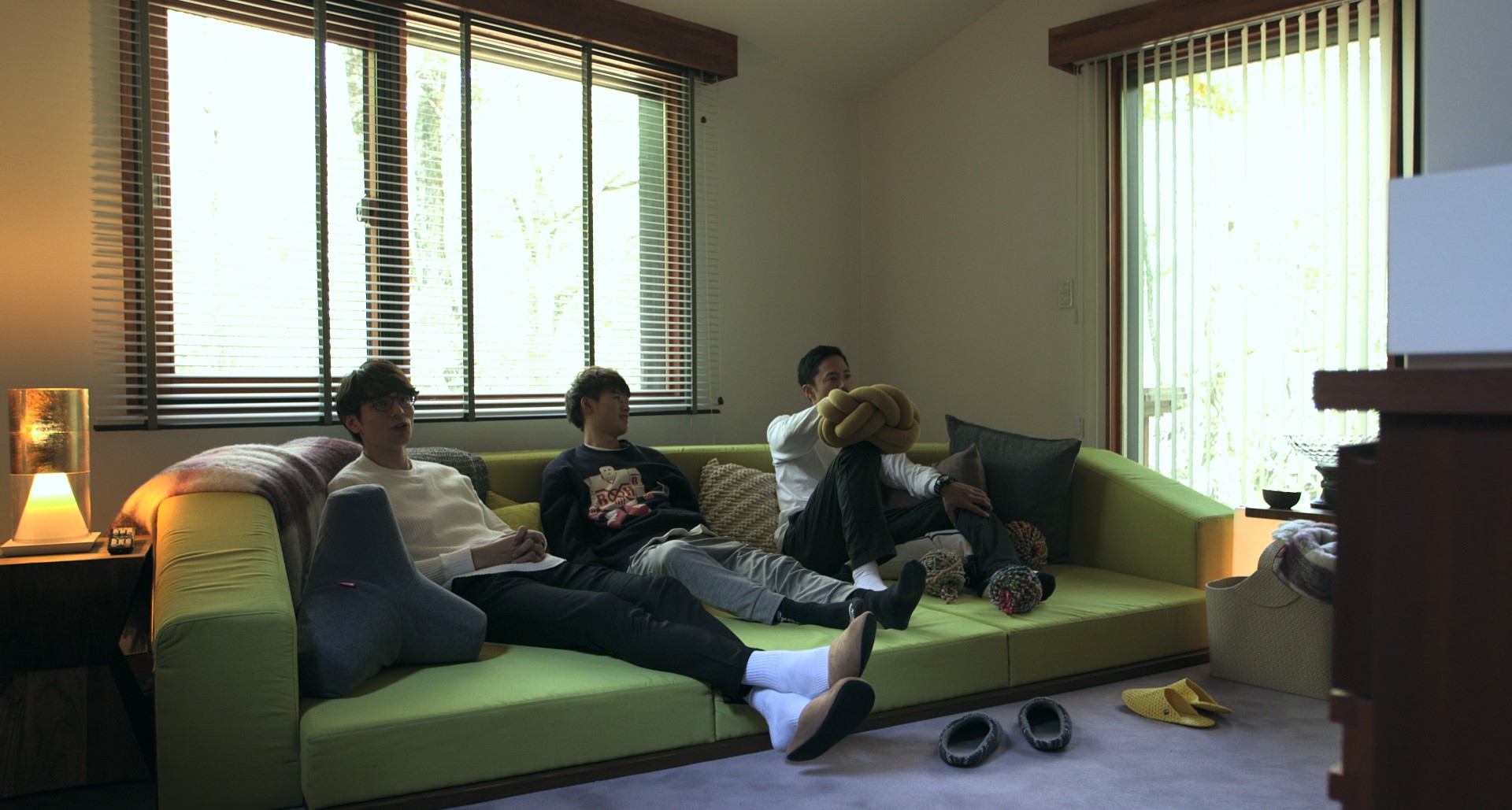 Finally, Terrace House is such a sweet, tame environment - while still managing to have the occasional scandal - that when your flatmates finally do return and begin going about their daily life, your house will feel like the final week of Big Brother (2000-).

Someone didn’t replace the toilet roll? Full scale flat war. Washing up left in the sink? Into the confession room (shower) to complain I go. Squad members engaging in a little ‘flatcest’ on the sly? Someone get Davina in here. Do ‘Future You’ a favour, and watch Terrace House now for a spicier tomorrow.

Terrace House is available to stream now on Netflix.

Will you be checking into Terrace House this exam season?

The Gillette advert represents a wider issue with 'woke capitalism'