Luther Season Five has plenty of twist and turns - but will there be another season after this?

The fifth season of Luther (2010-) returned to our screens with more of an oomph than a bang, but has everything that fans of the crime drama could want, with another twisted serial killer and the reappearance of old favourites.

The no-nonsense DCI John Luther (Idris Elba), plus iconic grey overcoat, is reunited with love interest and sociopathic narcissist Alice Morgan (an enigmatic Ruth Wilson), seemingly back from the dead. Added to this is the return of old school gangster George Cornelius (Patrick Malahide) who is convinced that Luther has something to do with his missing son, and is out for blood. 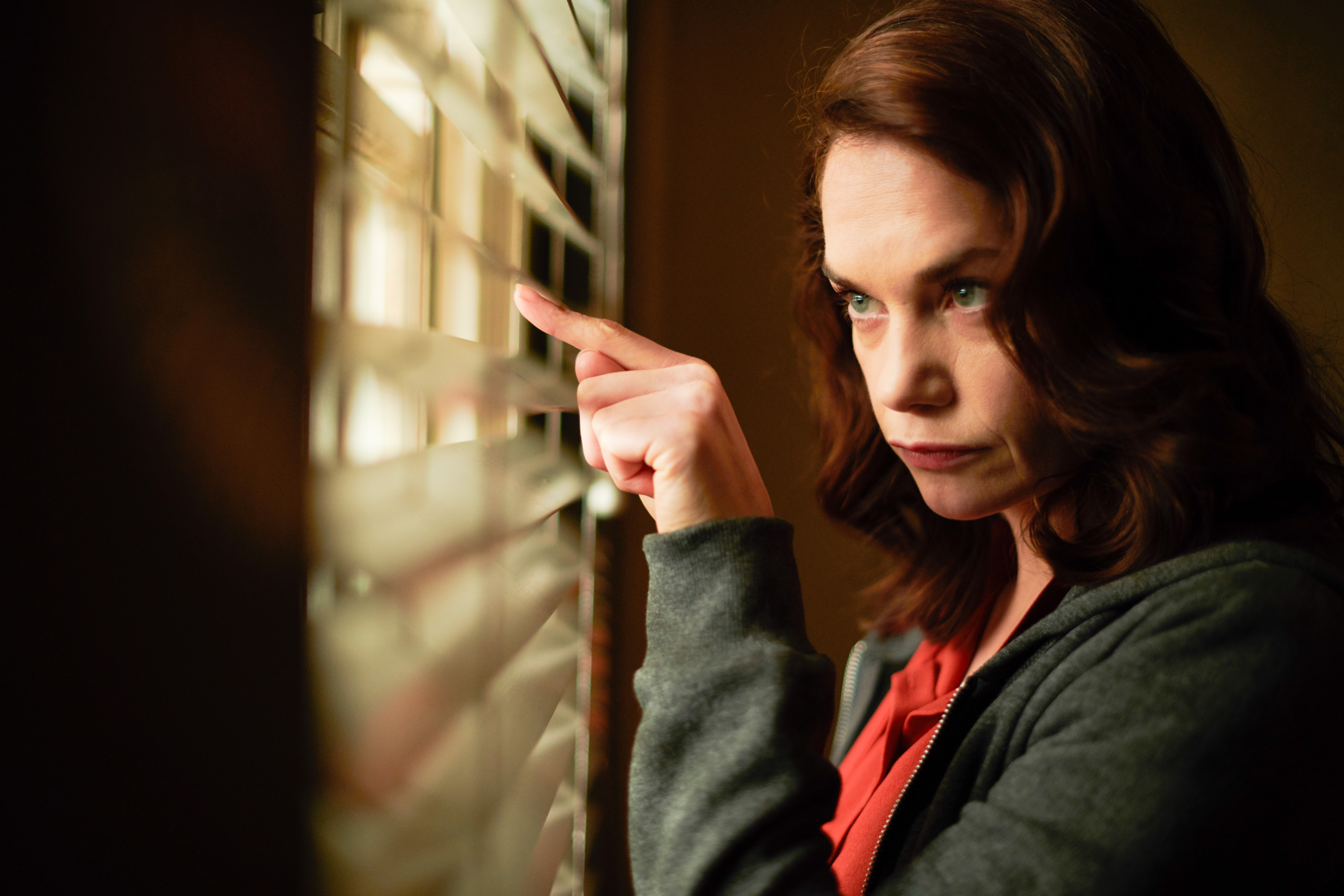 Alice has kidnapped Cornelius’s son after George robbed her and Dr Lake is covering for her murderous husband as he continues his spree of gruesome killings. The plot only escalates when George Cornelius kidnaps Benny (Michael Smiley) and Alice kills the son as he sleeps. This culminates in a brutal finale, where Alice and John’s confusing romantic entanglement boils over and she shoots DS Halliday before chasing down Luther. Alice falls to her death - for good this time - and Luther is carried away in handcuffs.

One would be forgiven for thinking that Luther doesn’t take his job seriously, because, minus brief contact with DS Halliday, he is too wrapped up in his personal struggle with Alice and Cornelius to actually do much investigating into Jeremy and Vivien Lake. This is a shame, as the pair’s dynamic - the smart and sadistic Vivien struggling to keep her husband (Enzo Cilenti) and his even more sadistic indulgences in check - is captivating. On the upside, Wunmi Mosaku shines as the quick-witted newbie, Halliday, who manages capably in her boss’s absence. 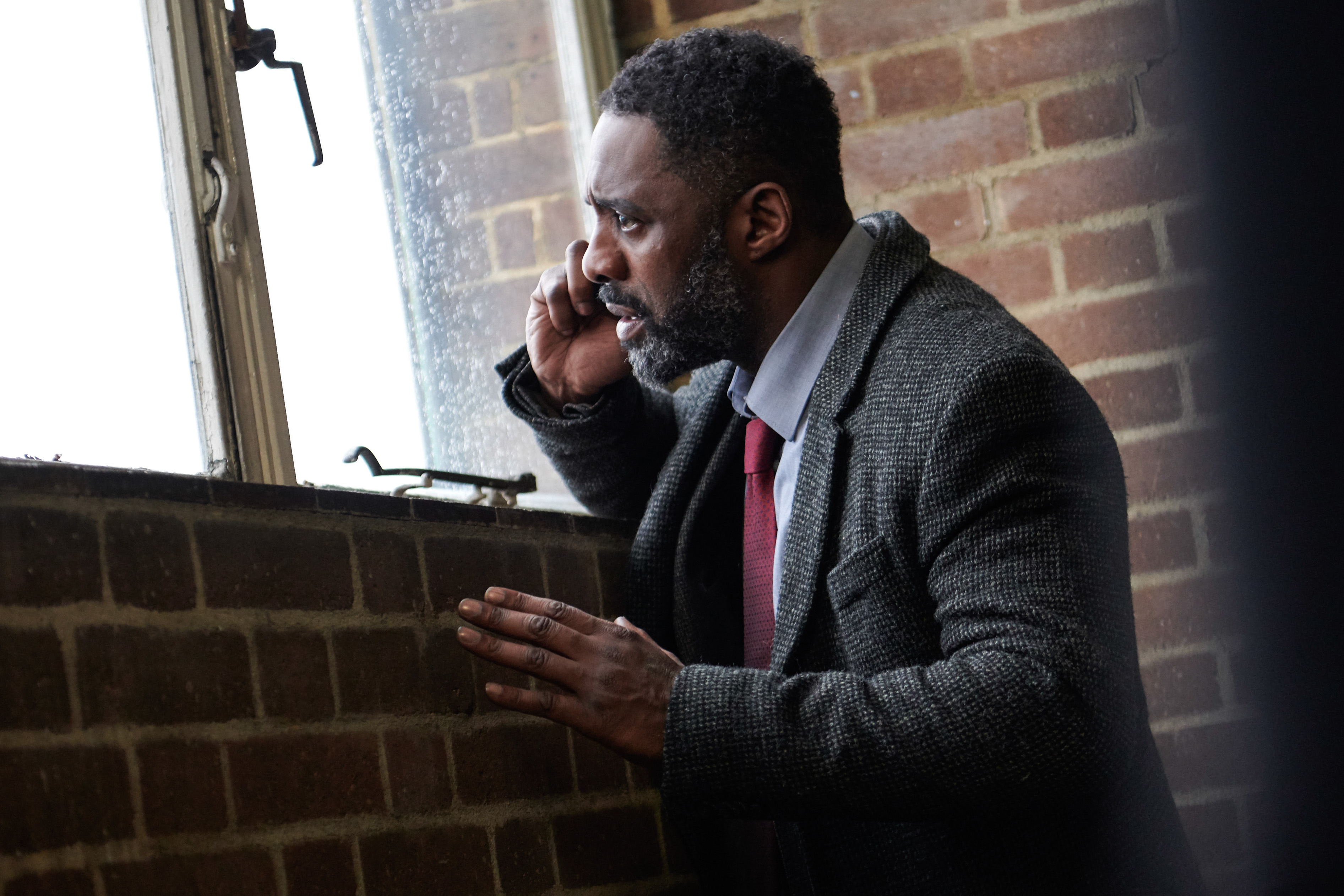 Whether Luther is dealing with actual detective work, or with criminal acquaintances on the side, he always maintains the presence and intuition to talk (or punch) his way out of situations. Once again, Idris Elba delivers a sterling performance, tackling the tough decisions John must make with sincerity and gravitas. Likewise, Ruth Wilson’s return is just as strong, and having to balance Alice’s feelings of betrayal and affection for Luther comes across as equal parts callous and heartfelt.

John and Alice’s relationship is finally confirmed through flashbacks to Season Four and it ends in more trauma for the grizzled detective. What grew from a mutual fascination to a would-they-wouldn’t-they friendship became a crucial part of the show’s appeal and this season confirmed, as many suspected, that it wouldn’t be able to last. Luther cannot relinquish his obligation to protect people, and Alice feels like he has lied to her and kept her at an arm's distance for too long. As long as Alice remained alive, the relationship had to progress somehow, but the resolution still feels underwhelming and sad as the reality of their situations leads to an emotional standoff. 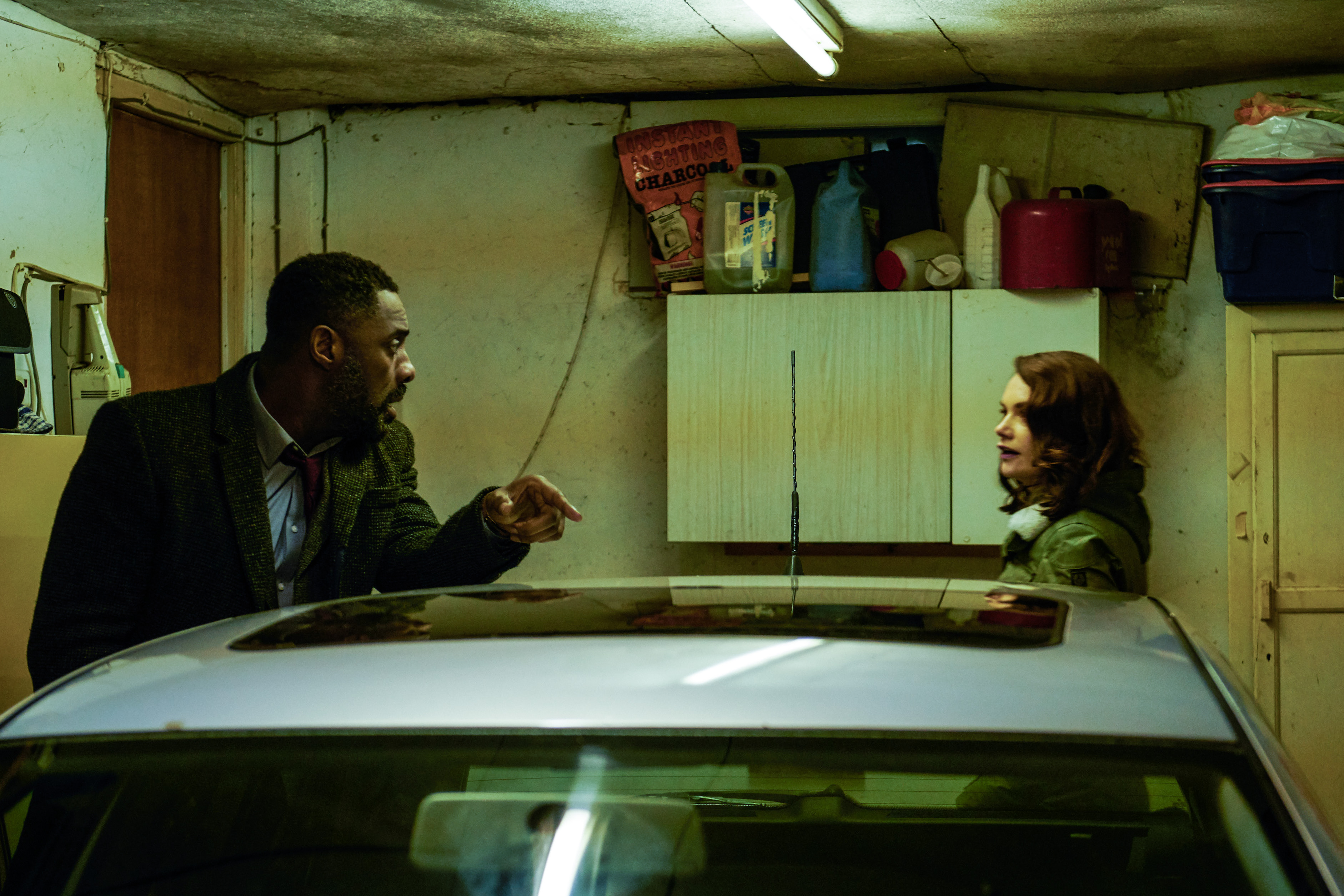 The ending begs the question: will we see more Luther? Elba has hinted that we will, but nothing is confirmed yet. Alice Morgan is surely gone for good, and the show will sorely miss Ruth Wilson’s character. But another question is: how much death and destruction can Luther and his career take? First Zoe, Ian Reed and Justin Ripley and now Benny, DS Halliday and Alice. It’ll be intriguing to see how the show producers and writers conjure up a way for Luther to put his personal traumas behind him and rejuvenate his career.

This was a fast-paced, intense, emotional addition to Luther and one that did the show justice, even if it requires a dash of suspension of disbelief to explain the startling lack of time spent both in the workplace and at home. Seriously, does he ever sleep? I’ll be eagerly awaiting the hopeful return of Luther, just as long as we don’t have to wait another three years for Season Six.

Was Season 5 of Luther worth the wait?

Jackfruit: the meat substitute to try this Veganuary