The plastic crisis closer to home

In recent years, we as a global community have become increasingly aware of plastic pollution and the devastating implications it has on our ecosystems, marine life and by extent our own health and wellbeing.

In 2017, wildlife photographer Justin Hofman captured the distressing image of a seahorse with its tail wrapped tightly around a cotton bud whilst floating in polluted Indonesian waters. It both captivated and appalled the world; an image illustrative of the real-life consequences of our global failure to deal with the ever-pressing issue of plastic waste.

Images of a similar ilk are now commonplace within our news channels and social media sites; photographs of sea turtles with plastic packaging ensnared in their nostrils and beached whales with stomachs full of plastic bags are merely a few visual exemplars of the plastic crisis. As pertinent and heart-breaking as these images are, they arguably make it slightly easy for us as UK citizens to dismiss the plastic crisis as a manmade catastrophe occurring within some distant, exotic location, when in reality it is happening literally on our doorstep. 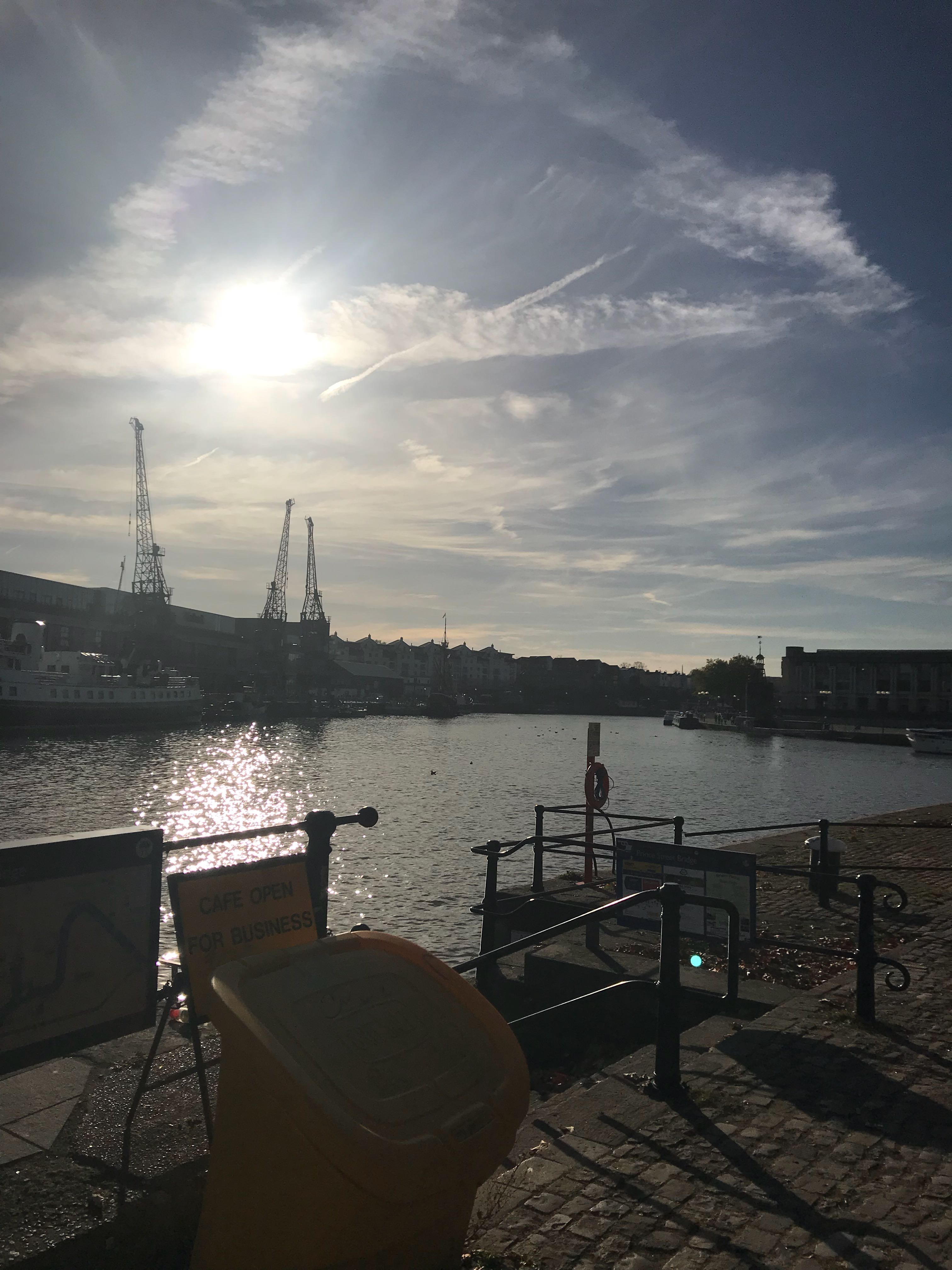 Nowadays, plastic pollution can be found practically everywhere, irrespective of location. It is present in both rural and urban spheres and even previously uncontaminated environments void of human activity. Bristol, despite its reputation as a ‘green city’ has not managed to evade plastic pollution and unfortunately, we as citizens are amongst the primary culprits.

Irresponsible behaviour ranging from failing to dispose of refuse correctly, flushing indecomposable items down the toilet, and excessive consumption of single-use plastics, all contribute to the pollution of Bristol’s diverse and beautiful landscapes. Each piece of plastic that has ever been created still exists in one form or another today, which puts emphasis on both the overwhelming scale of the plastic crisis and its cyclical, never-ending nature.

Given plastic has been in production for around sixty years, it is truly terrifying to consider how deeply-embedded plastic has become, figuratively within our daily lives and literally within our surrounding environments. A huge proportion of Bristol’s plastic ends up contaminating the very natural landscapes and waterways on which the city prides itself, namely Bristol Harbourside and the River Avon.

There are, however, local activists and initiatives fighting against the plastic crisis and doing what they can to preserve and protect Bristol’s natural environments.

Clean Up Bristol Harbour is a community initiative which welcomes members of the public to collectively clear rubbish from the city’s Harbourside. Taking place each month, the event works in conjunction with the Harbour Office to ensure the harbour is clear of discarded rubbish and waste, reducing the levels of pollution around the waterway and limiting as much as possible the dispersal of pollutants such as plastic into the River Avon and beyond.

Collected rubbish ranges from cigarette butts, discarded receipts, plastic bottles, glass bottles and more. On average the event, which will next take place on Sunday the 20th of December, attracts between twenty and thirty participants who scour the Harbourside by boat, on foot and even sometimes on kayak, collecting bags of rubbish to either go to landfill or where possible to be recycled.

The event is informative - for example, many items like single-use cardboard coffee cups and black plastic cannot be recycled - and ultimately rewarding, knowing you have contributed, even in a small way, to preventing plastic from polluting the environment you call home.

Do you have an idea for a histories of Bristol piece? Let us know...