A year on from the major fire, Bristol University has released images of how the Fry Building will look after its renovations are completed.

The Fry Building is set to become home to a new School for Mathematics after undergoing a £33 million renovation.

The project is being undertaken by Wilkinson Eyre, who have designed and refurbished buildings for the University of Exeter, University of Oxford and Queen Mary University in London. 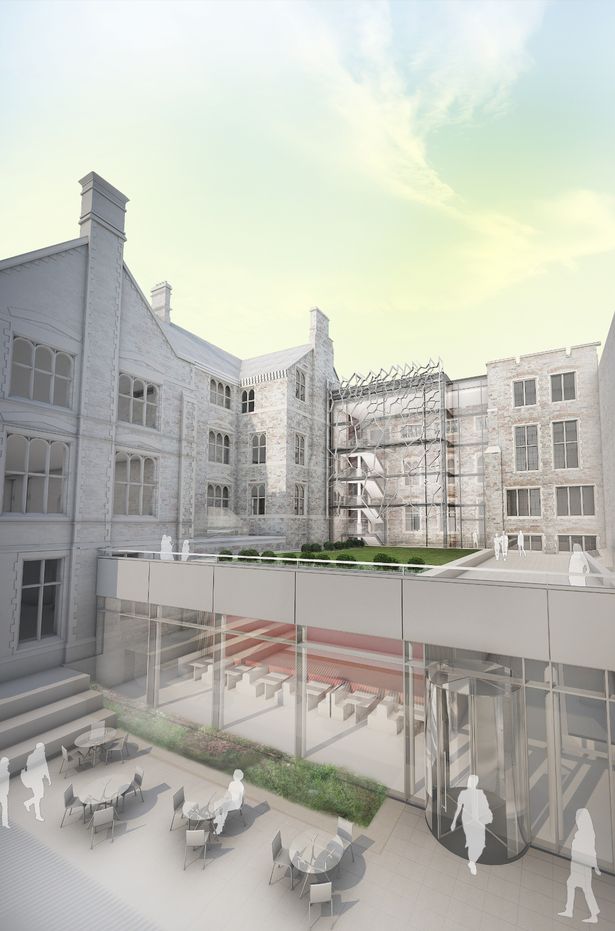 The work was due to be completed by Spring 2018, however the University now say the majority of the newly renovated building will open in July of this year.

A Voronoi screen, designed off mathematical Voronoi diagrams, will be incorporated into the new atrium. 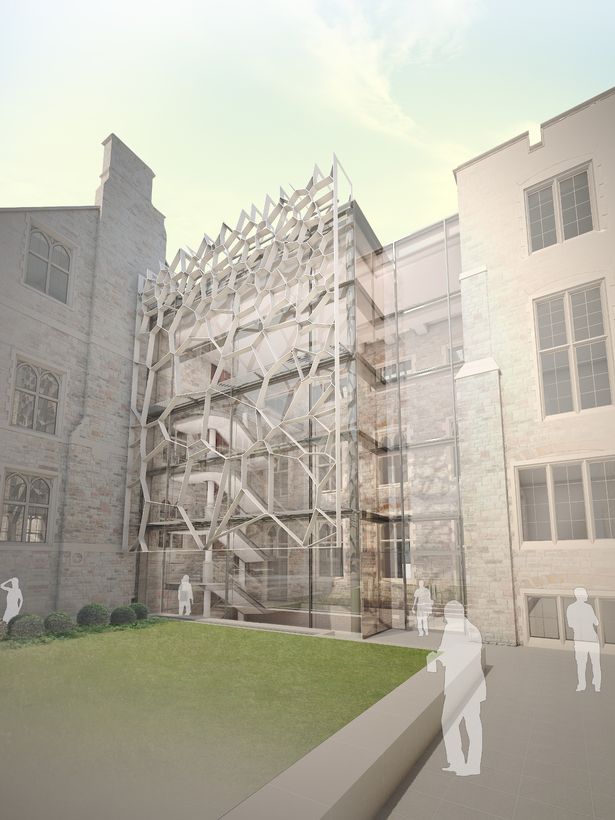 The University has said:

‘The screen performs both aesthetic and conceptual functions as well as providing shading to the south-facing atrium’.

There will be views of the city through the screen’s design. 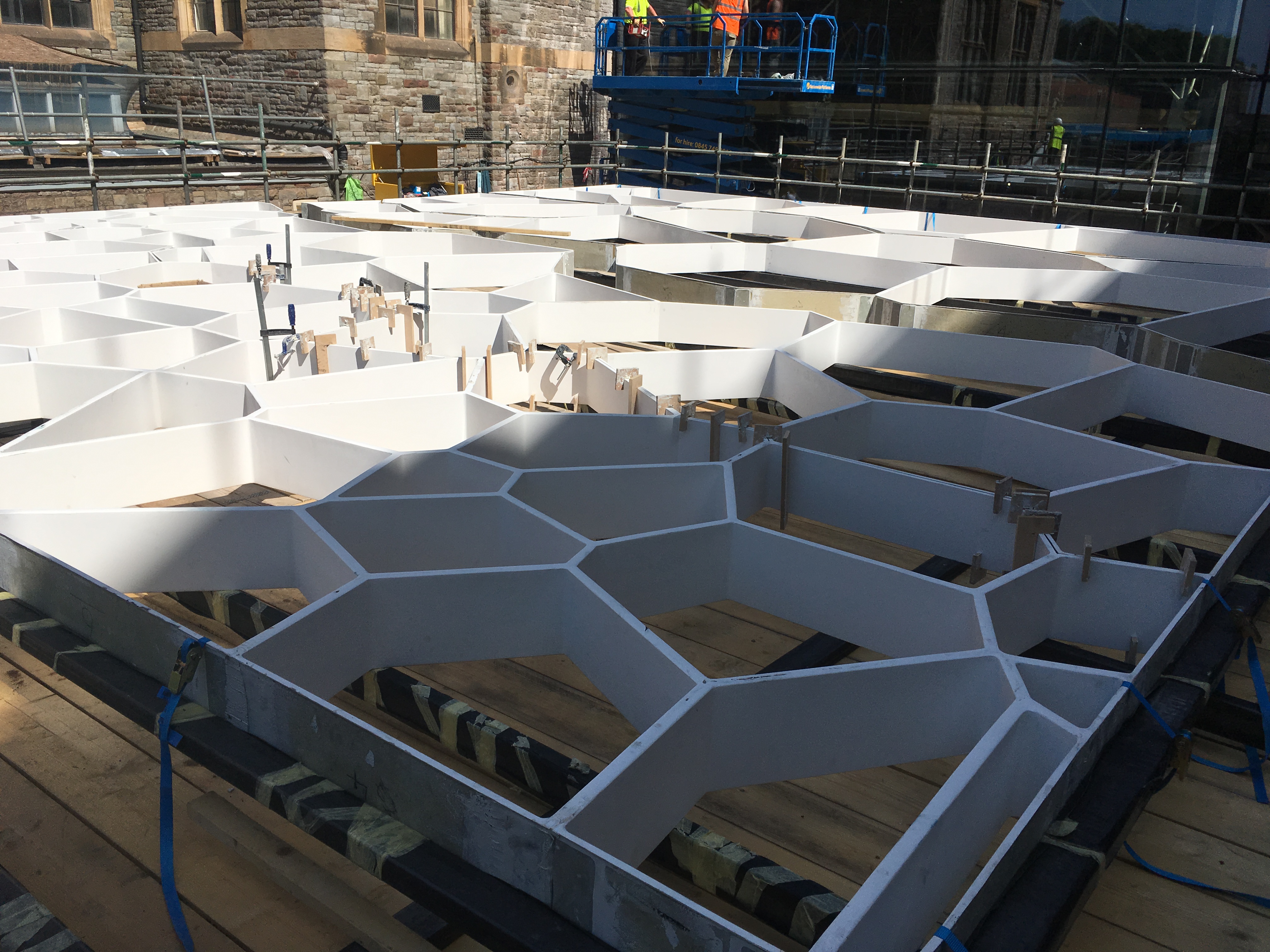 There will also be a 140-seat lecture theatre underneath a roof garden, as well as new seminar and tutorial rooms. 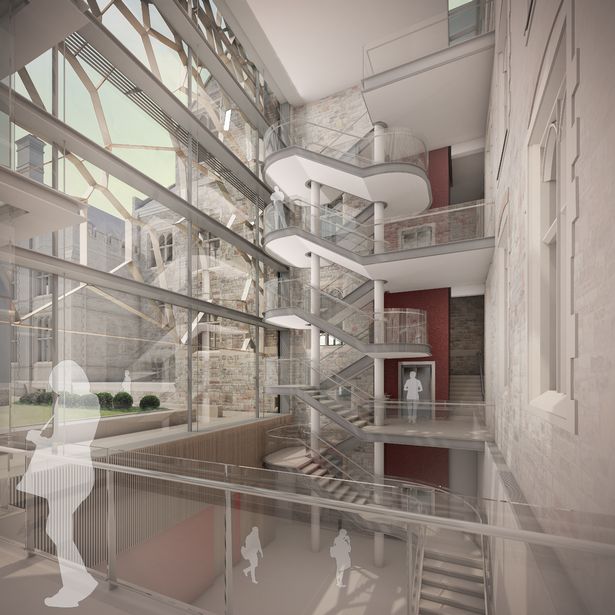 ‘The Fry Building will provide an outstanding home for mathematics in the heart of the University's precinct, and we are very excited about moving into it later this year - albeit later than anticipated.’

Keen to find out more? Get in touch!

The Favourite features three actresses on top of their game

The Front Runner drops out of feminist debate early