Crying over spilt milk? Here’s the lowdown on which of your other options is best for you, and the environment.

The first time I was asked what type of milk I wanted with my coffee, I was somewhat taken aback.
The rise of milk alternatives, propagated by their wide coverage by the health industry and the increasing cost of dairy products, has meant that shoppers walking down the aisles of their local supermarket can now choose between milks derived from almonds, oats, soybeans and many more.
The legal definition of the word ‘milk’ itself is up for contention, as last year a petition by the Good Food Institute was submitted to the FDA in the United States which would determine whether the word can only be used to define animal-based products. 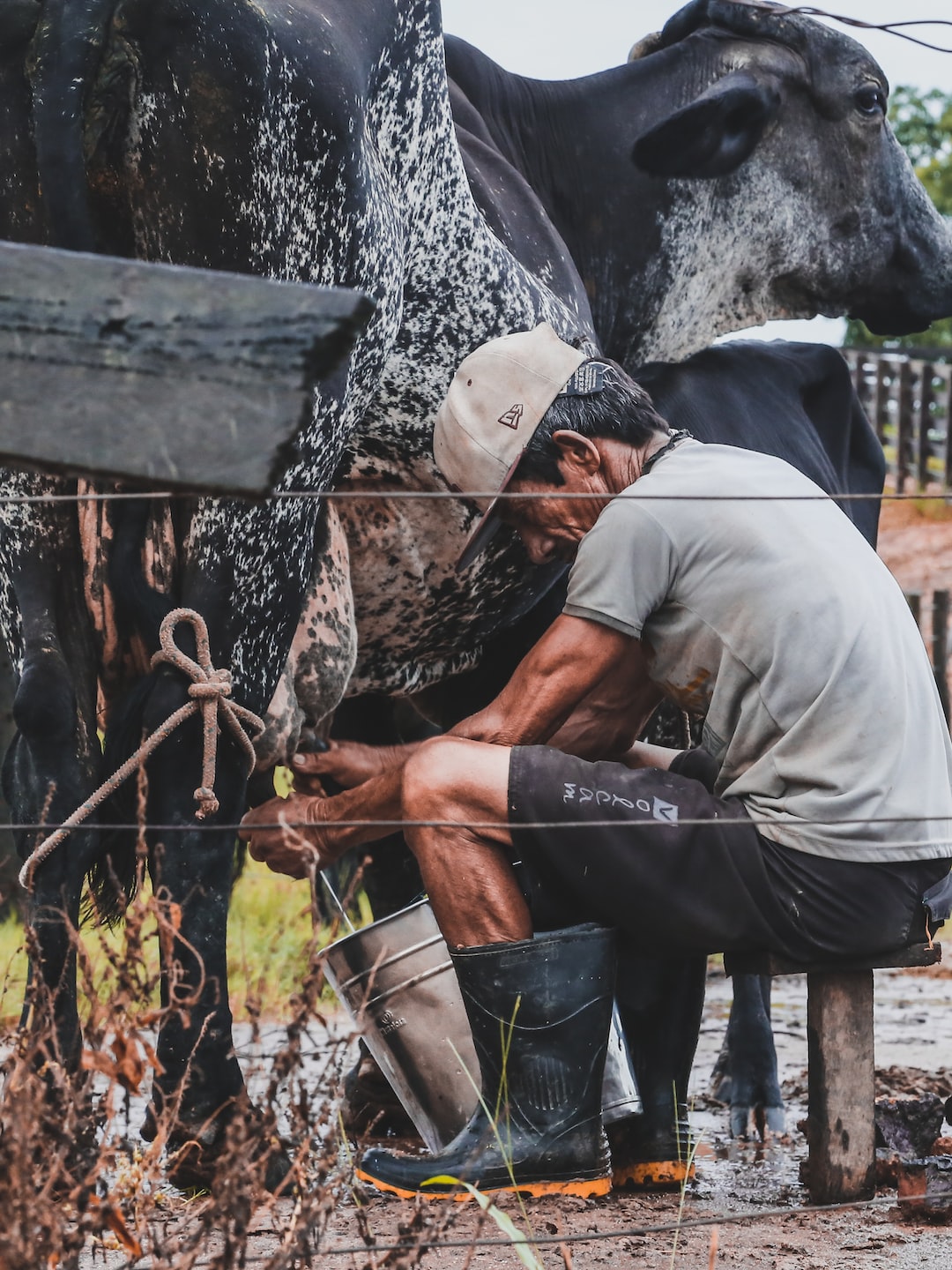 Whilst conventional milk is taken from the mammary glands of cows or other mammals, the plant-based alternatives are made through a combination of grinding and soaking. Due to the innate differences between them, the chemical makeup of milk derived from plants and animals is noticeably different.
None of the three milk alternatives mentioned earlier contain the allergens associated with dairy milk, notably lactose, as it is a sugar intrinsic to dairy products. Nor do they contain the casein, the most ubiquitous protein found in cows milk.

Despite not containing casein, almond, soy and oat milk all contain at least some protein. Soy milk contains the most per serving on average, and one 1991 paper concluded that soy protein contained “all nine essential amino acids”.
Despite being naturally high in proteins, soy milk has little in the way of sugar compared to cow’s milk. This has lead to many brands adding unnatural sugar into their products. The same is true for almond milk, however oat milk is very high in natural sugars, due to the oats themselves being made of complex carbohydrates.

Many plant-based milks are also have to be fortified with vitamins and minerals to try and match the levels found in dairy milk, but each alternative is naturally high in at least one beneficial nutrient. Data provided by the United States Department of Agriculture (USDA) suggests that a 25g serving of almonds contains 37% of the recommended daily intake of vitamin E, and data from market leader ‘Oatly’ stating that 100ml of oat milk contains just under 1g of fibre.
USDA data also points towards soy containing vitamins and minerals such as iron, potassium and Vitamins A, B and E. However, publications published in 1992 and 2008 provide evidence that soy contains high levels of phytic acid, which limits the absorption of these minerals substantially.
Additionally, studies published in the Journal of the American Dietetic Association, Annals of Nutrition and Metabolism and Journal of the American College of Nutrition found that consuming soy, oats and almonds reduced the amount of LDL cholesterol found in the blood.

However, it is not just our bodies that we should be concerned about, as all milk production has an effect on the environment in one way or another.
The land-intensity of cattle farming is common knowledge, as a review compiled by the Food and Agriculture Organization of the United Nations claiming that “26% of the Earth’s ice-free land is used for livestock grazing”.
Neither soybeans nor almonds are being grown sustainably either, with the World Wildlife Fund suggesting that “the soybean industry is causing widespread deforestation and displacement of small farmers and indigenous peoples around the globe”. Furthermore, a report published by the Pacific Institute showed almond production in California uses just under 5.5 trillion litres of water per year, and data from the Water Footprint Network suggests that over five litres of water is used to grow one almond.
Oat milk has by far the least environmental impact of the three alternatives to milk, with oats requiring six times less water to produce per kilogram of produce.

No matter if we are thinking about people or the planet, deciding which type of milk to drink shouldn’t have to be difficult. Having discussed the health and environmental factors concerning three of the most prevalent alternatives to dairy milk, the final way to truly decide which one is best for you is to taste them for yourself.
So when you’re offered oat milk with your next cappuccino, or when your friend offers you some almond milk in your morning bowl of cereal, don’t turn your nose up in disgust, because you never know - you might not be able to tell the difference.