The 'Vote 100 Portraits' are normalising female excellence at the University

The University's 'Vote 100 Portraits', hung in the Wills Memorial Building, give a powerful message about female contribution to the University of Bristol.

Recently, the Unversity has put up portraits highlighting successful female graduates. This has been in honour of the centenary of female suffrage.

The portraits show a diverse range of women, currently involved in the University, holding pictures of historic female leaders and academics from the University. Women who have, until now, been underrepresented.

The University of Bristol was the first higher education institution in England to welcome women on an equal basis to men. 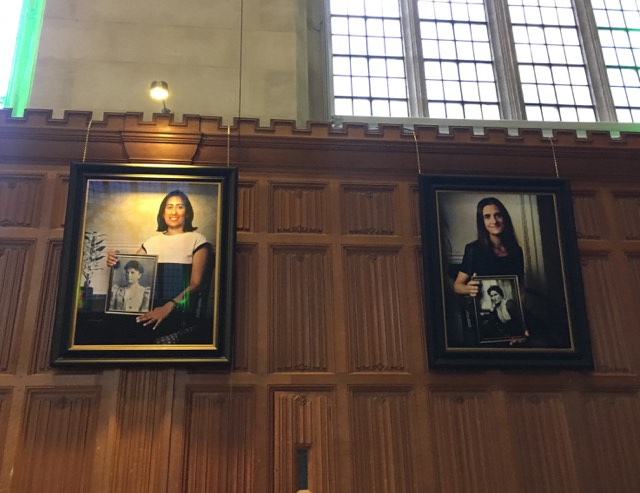 But, you would not have known it if you looked at the walls of the Wills Memorial Building.

Before these portraits, the pictures were solely of former male vice-chancellors. In such a diverse university, it seemed odd that this selection of pictures represented just the male contributions to the University.

In light of the centenary, it is appropriate that the University celebrates the contribution of women to the University and to society as a whole. The centenary invites us to reflect on the struggles of women in their fight for equality and, as any feminist will tell you, we are still some way off achieving that goal.

This move seems to represent the University's embrace of a new step towards inclusivity. The portraits seem to be an acknowledgement of the fact that women have not been represented in the way that they deserve on the basis of their achievements. This is a demonstration that change is going to made to address this problem. 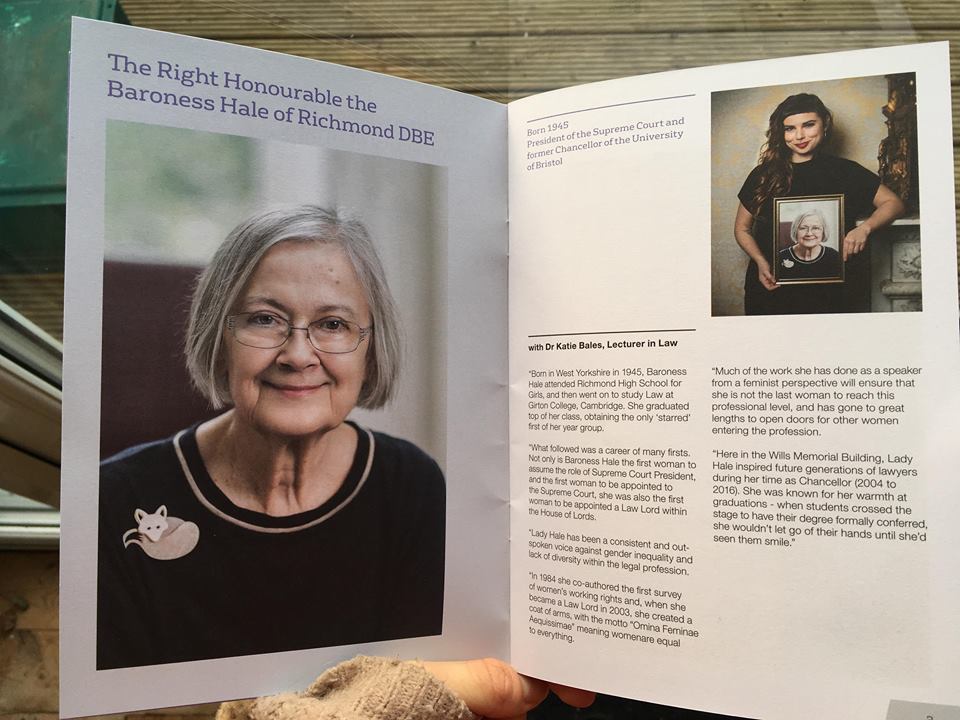 Not only do the portraits show a reflection on the contributions of women in the past within the University, but they show the women right now who are making a difference in the University. This is a powerful message of change.

Equality still feels far off, and perhaps it is, but conscious efforts like these are setting the pathway.

If achievements by women go underrepresented, as they so often do, equality can never be reached as society will continue to pride itself on its male contributors.

Looking back and reflecting on the women that have gone before us, we can see how powerful women are.

The portraits allow for a tracking of time. They open up the stage for more women to celebrate their achievements. They give women inspiration. That can only be a positive step.

Women can see the achievements of those before them and forge their own victories.

Is the University doing enough to promote the role of women? Let Epigram know!

University of Bristol students give back by getting naked

Mowgli: Legend of the Jungle does not even meet the bare necessities