As part of their charity week, the University of Bristol Islamic Society (BRISOC) have raised £16,148.31 for Islamic Relief. 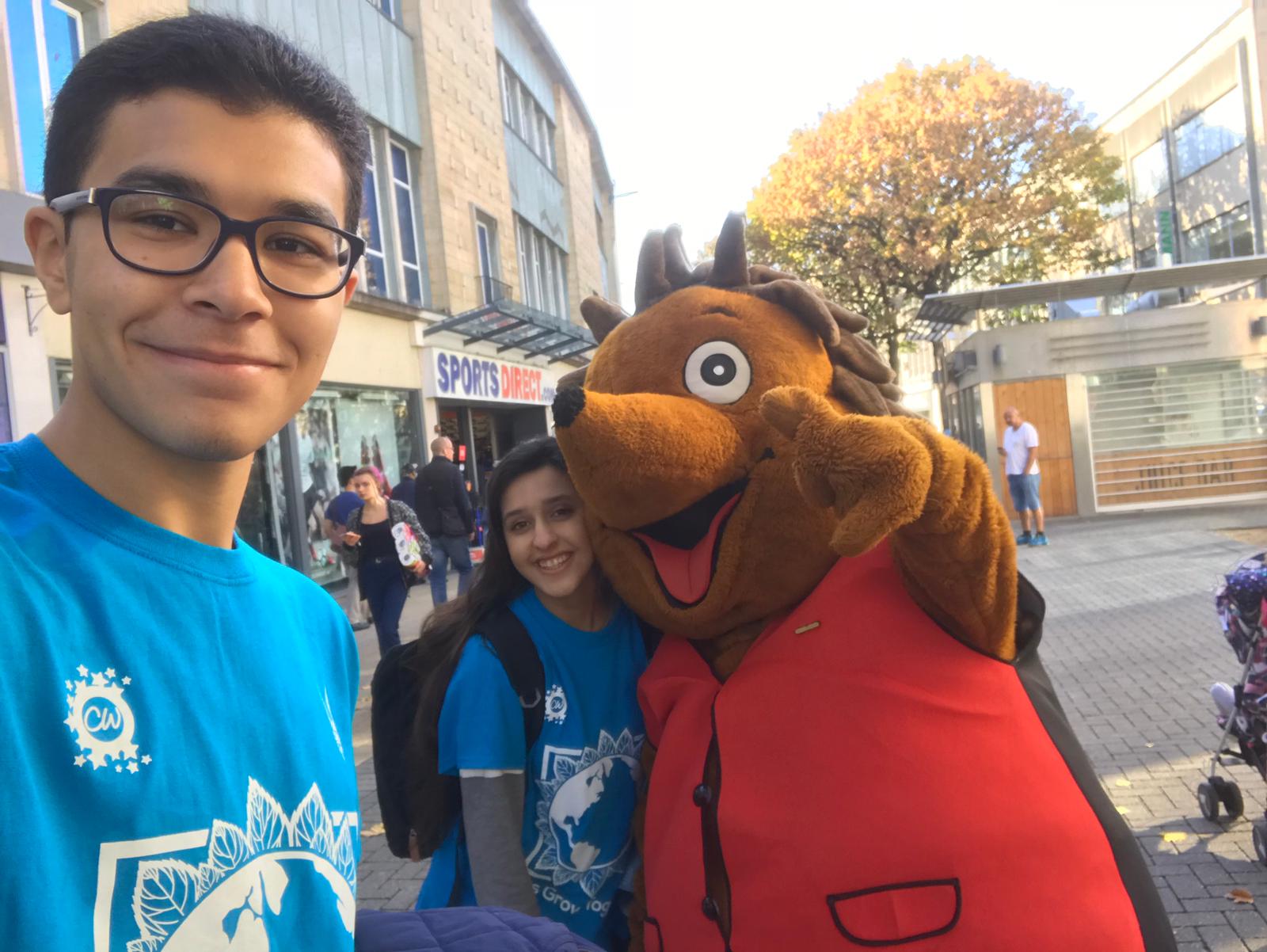 Aamir Mohamed, Vice President, also dealt with the logistics of the week and told Epigram that 'our volunteers were a massive part of our success story, and we simply would not be here without them.'

'It’s important to be passionate about fundraising and to relish the enjoyment we can find in collaboration while remembering those who are less fortunate than us.'

To raise the money, the society held several social events as well as an academic event 'Beyond Bilal', a talk by Mustaffa Briggs who spoke about the history of black people in Islam.

The week finished with 'Cultural Fusion', an evening which included cultural food, a national comedian and an auction which auctioned a small cake for £315. 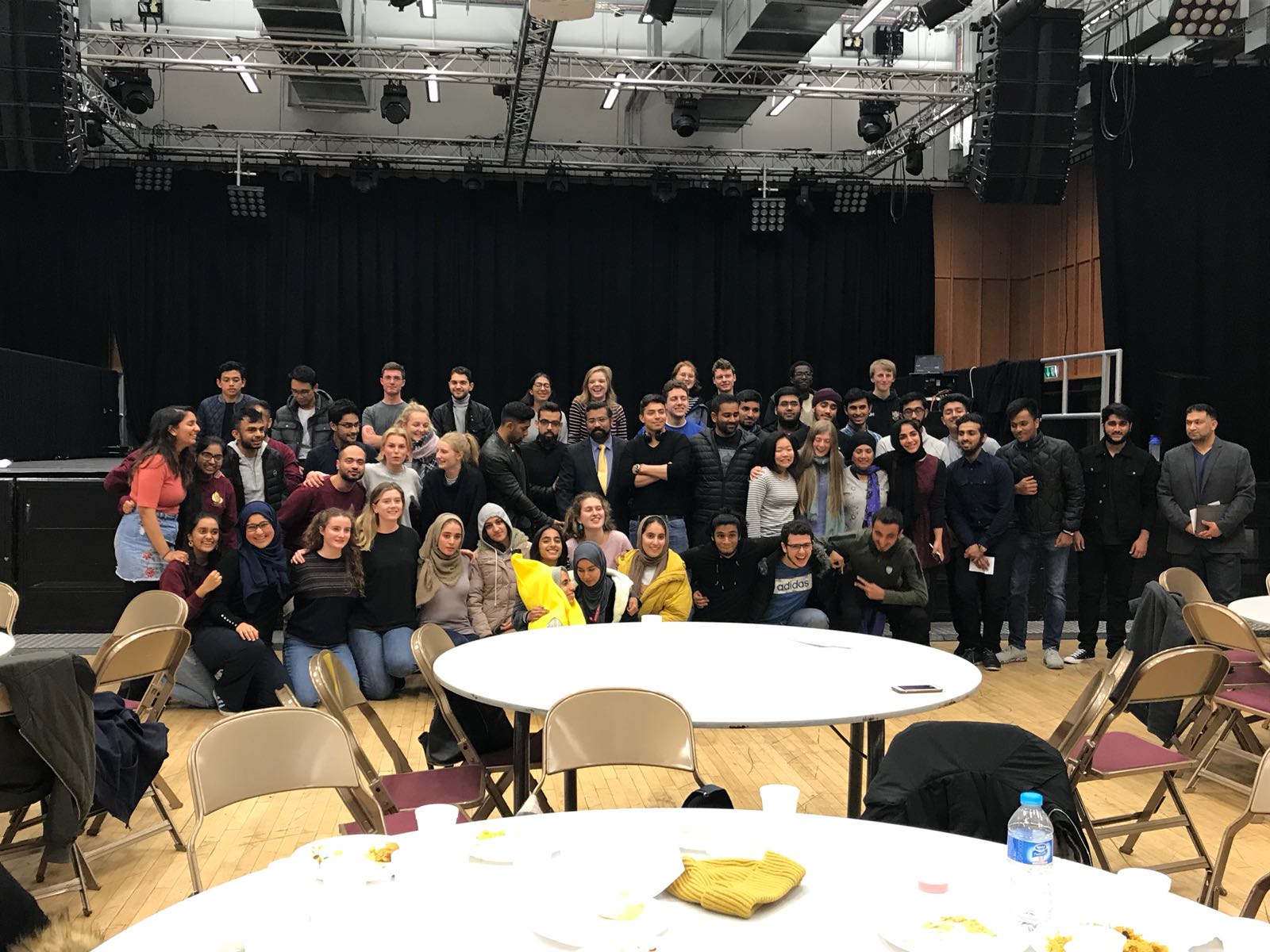 Alongside other university societies from the West and Wales region, BRISOC also took part in a sponsored trek in the Brecon Beacons.

Aamir Mohamed said: 'It was an excellent opportunity for our members to network and socialise with students from other universities as well as allowing us to develop empathy and understanding for the struggle some people face in the search for basic things in life which we take for granted.'

'The beauty of the scenery also reminded us of the importance of taking time out of hectic university lives to pause and reflect, and we all motivated each other with the excitement around achieving our goals.' 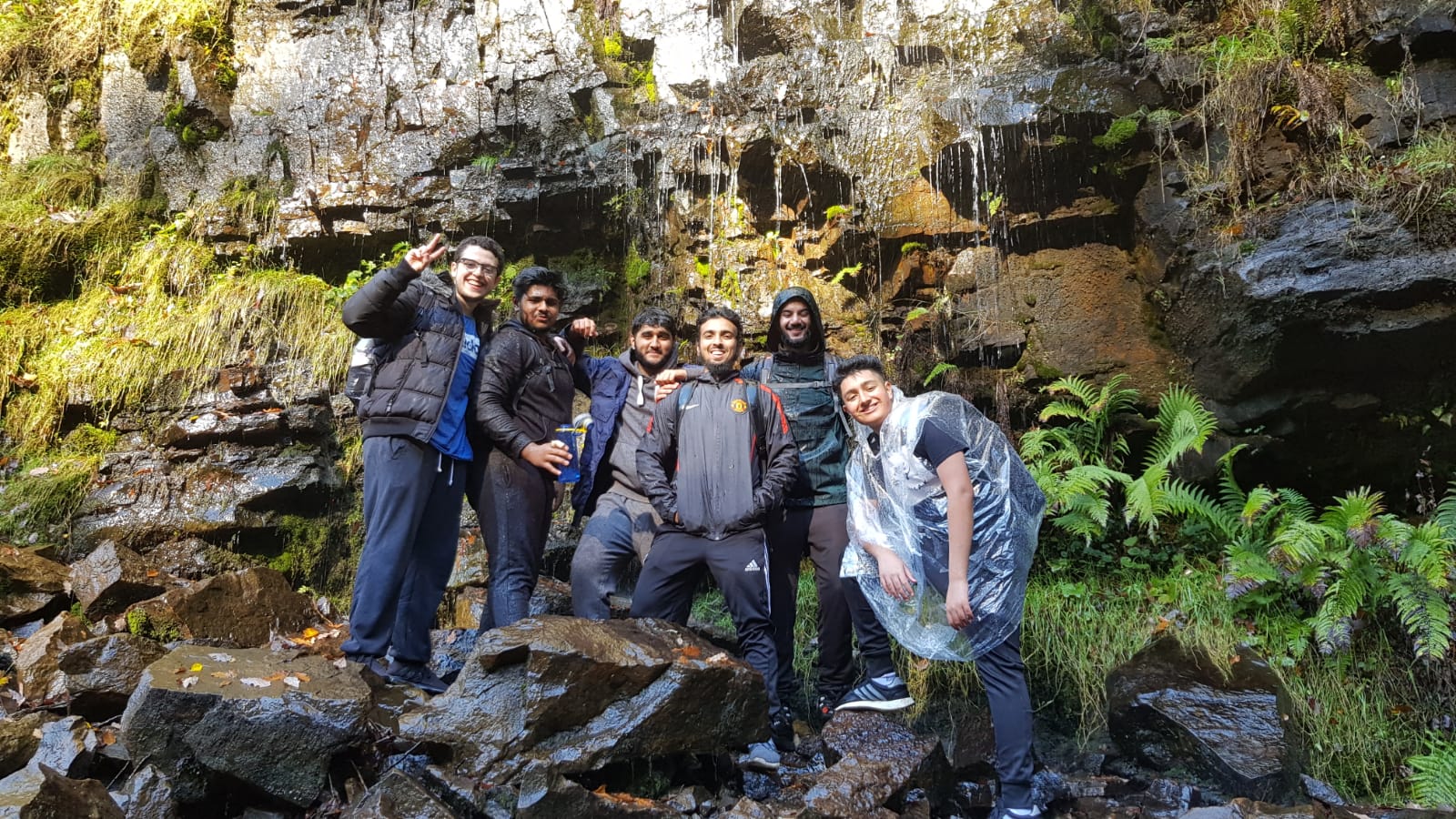 BRISOC takes part in the charity event each year, and last year came top in the West and Wales region. The money raised this year has broke all previous record.

To see all the photos from the fundraising week click the album below!

Has your society achieved something amazing? Let us know!

'Our Future, Our Choice': Bristol students attend a #ParliamentTakeover demanding a people's vote

Roma is luscious, heartfelt and the best film of the year