Epigram Film & TV spoke to the Bristol-based filmmaker about his personal project and the importance of talking to men about their mental health.

Grief is a complicated thing, and if you’ve lost somebody close to you, you’ll know exactly the sort of emotional gauntlet you go through. Bristol-based filmmaker Ben Akers has been there – he lost his best friend to suicide four years ago. But now, full of motivation to make a difference and do something to keep more men from taking their own lives, Ben has directed STEVE, a documentary exploring male depression and suicide. I had the privilege of talking to him about his film, mental health and how to support the people in our lives.

The conversation turned first to the documentary itself, which Ben reflected on as a way to help deal with the grief of losing his childhood best friend, which still has an effect on him. ‘I’d just returned from Australia - I’d been [there] for six years, and it sort of hit me pretty hard,’ he said. Indeed, as he opened up to students in a Q&A discussion on mental health held after the interview, he admitted that he was choking up a little just talking about it.

‘Being a problem solver [and] being a documentary maker, I decided to use what I know and use the skills that I have [...] and try and make that awareness out there. [...] The most important bit about my film is looking at the solutions.’ There are some pretty distressing statistics surrounding male mental health, including that suicide is the biggest killer of men under 45 in this country. As Ben put it, ‘I’m more likely to kill me than anyone else’. 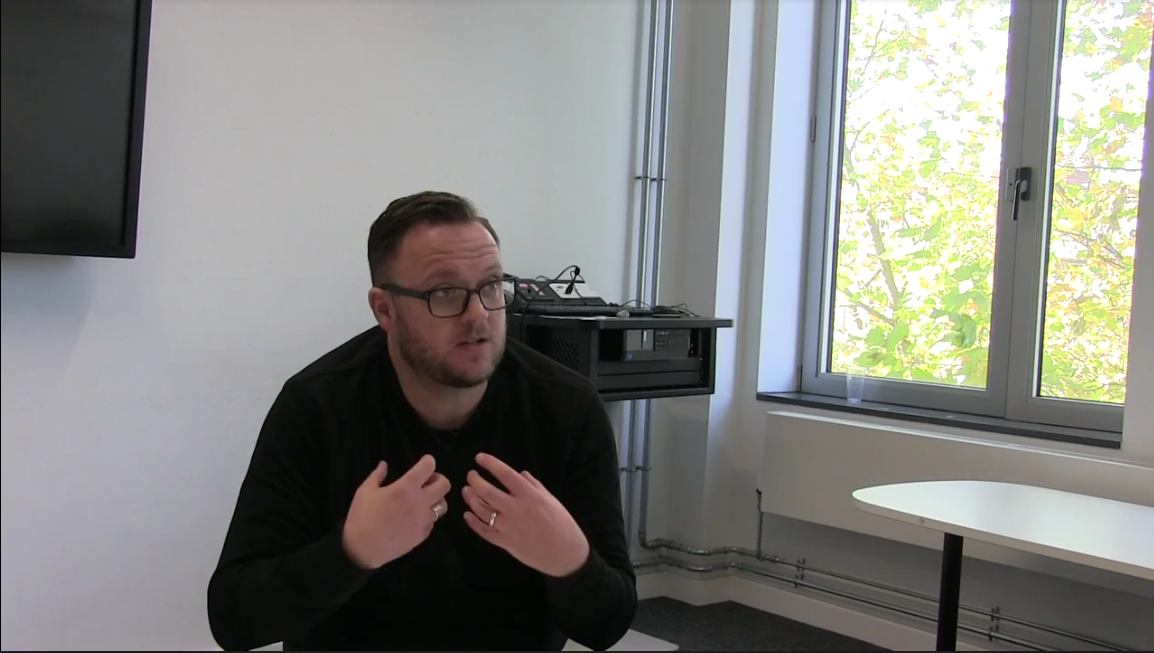 Ben was keen to stress that the message of his film is optimistic and asks us to look forward instead of being paralysed by our pasts. ‘STEVE is not a film about why, it’s a film about hope if you like, moving forward, [...] what we can do to look after ourselves.’ Ben’s outlook is refreshingly optimistic - and necessarily so.

Ben says that one thing he’s learned from working on his film is how to take care of his own mental health. ‘Demand more out of your own mental health, like you do for your physical health. [...] You don’t expect to sit there and get fit, you have to go for a run.’ Therapy, for him, has always been a preventative measure. ‘People say, when you say you’ve got a therapist, “Why what’s wrong?” Nothing, I’ve got a therapist.’

Eventually of course, I had to address the elephant in the room: student mental health. Ben understood the struggle a lot of students are facing nowadays. Every generation has had its difficulties, but ours seems to be in a unique bind.

‘To be a student nowadays I think you guys have got it fucking harder or [...] you are far more aware of this stuff because we never talked about mental health when I was at university, but you're under far more pressure than we were financially and [...] we didn't have social media growing up either.’ 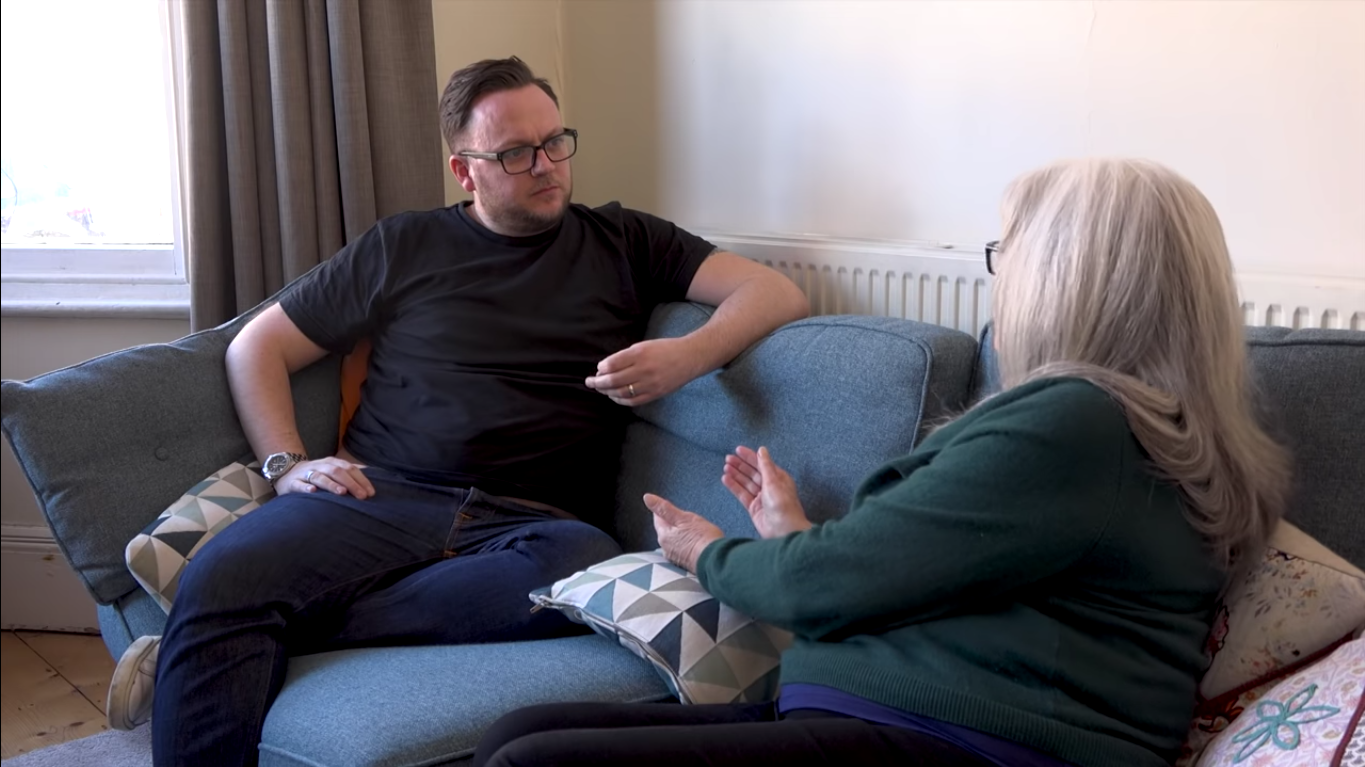 So, in this climate, how do we take care of ourselves and those around us? Well, we need to think about what we’re actually asking people when we talk about mental health. ‘If they do start moving further down the line and you might be worried about them, confront it, ask them properly. Don’t say, “Are you going to do something silly?”, because you’re not respecting where their brain’s at [...] “Are you feeling suicidal?” [...] that’s a confronting question.’

Plenty of good work is being done by those who share Ben’s passion for tackling this mental health epidemic. ‘I think the stuff that CALM (Campaign Against Living Miserably) do is very good, the boys there are good friends of mine and have been very good supporters of the film,’ Ben says, while praising the likes of Heads Together and Movember.

But he still, quite rightly, wants more to be done. ‘I think there’s lots of talk, if I’m honest [...] a lot of it feels like we need a bit more action, actually getting people to look after themselves.’

When I asked him how he felt about the future of the conversation of mental health, he responded with a smile: ‘I’m always optimistic. I think you have to be.’ As depressing as the wider subject matter of his work may be, there’s something inspiring about the optimism fuelling this mission to save men’s lives. It’s a mission that sees us as truly capable of making a difference not just to ourselves but the people around us, and reaching out in ways we haven’t done before.

The next time you ask your friend, ‘Are you okay?’, ask them again: ‘No, really, are you okay?’ Start the conversation, and don’t stop.

Will you be thinking differently about how you care for your own mental health from now on? 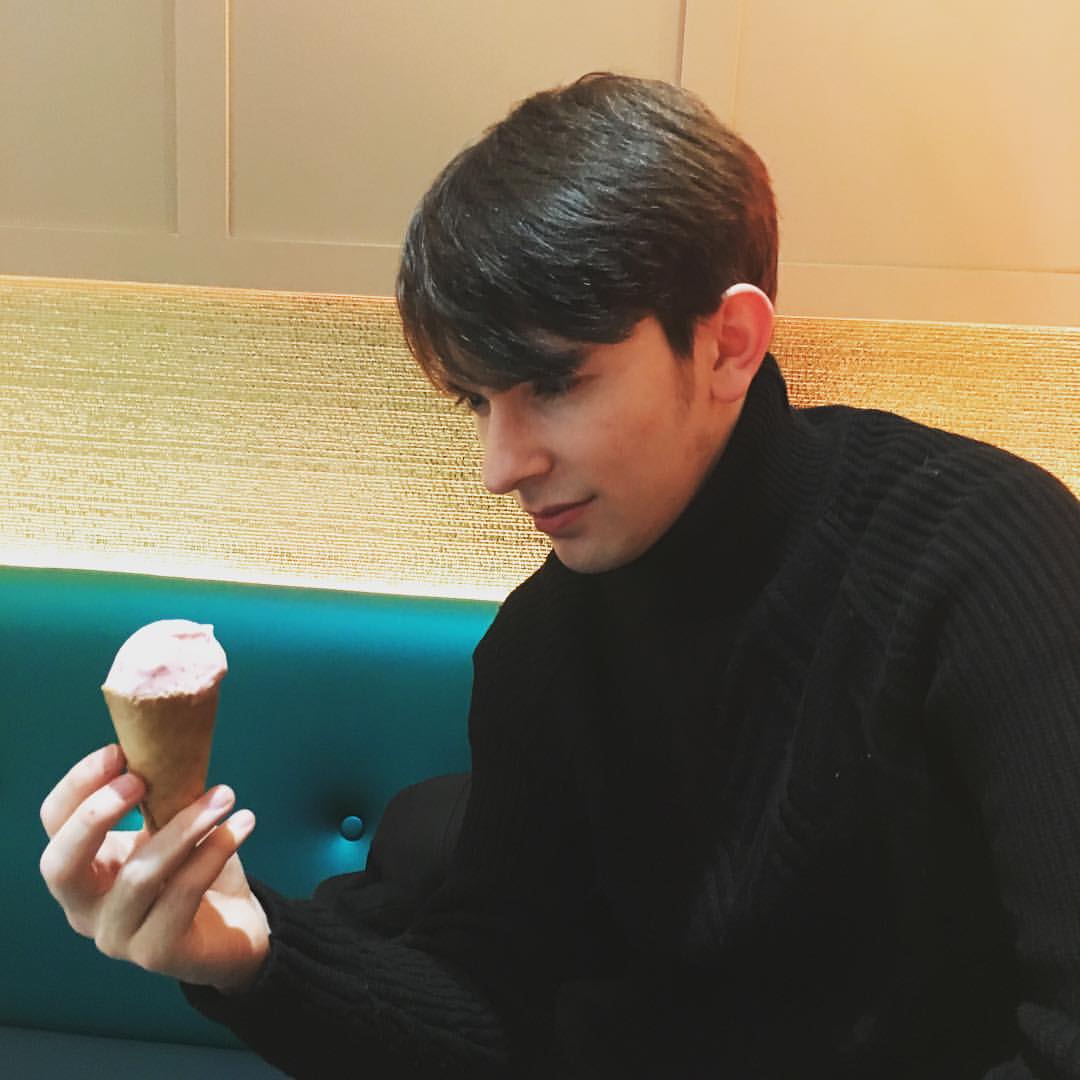