By Will Haslam, Third Year Biochemistry

Will Haslam discusses whether your prefence for tea or coffee is less of a choice than you might think.

I posed to my girlfriend the other night that I only like tea because its warm and homely, and that one should only drink coffee through addiction or fatigue. I have decided that neither are actually nice. Well surprisingly enough a lab at the University of Queensland in Australia has brought the illuminating lamp of science to this burningly little understood area. In a surprisingly thorough paper Daniel Hwangs lab studied the relationship between genetic variants in bitter taste receptors and consumption of tea, coffee and alcohol. It is possible that preferring a cup of tea to an espresso is not the objective opinion I thought it was. Perhaps our individual experiences of such drinks are influenced by mutations in our DNA and are not simply preferences, but pre-birth genetic biases written in the essence of our being. 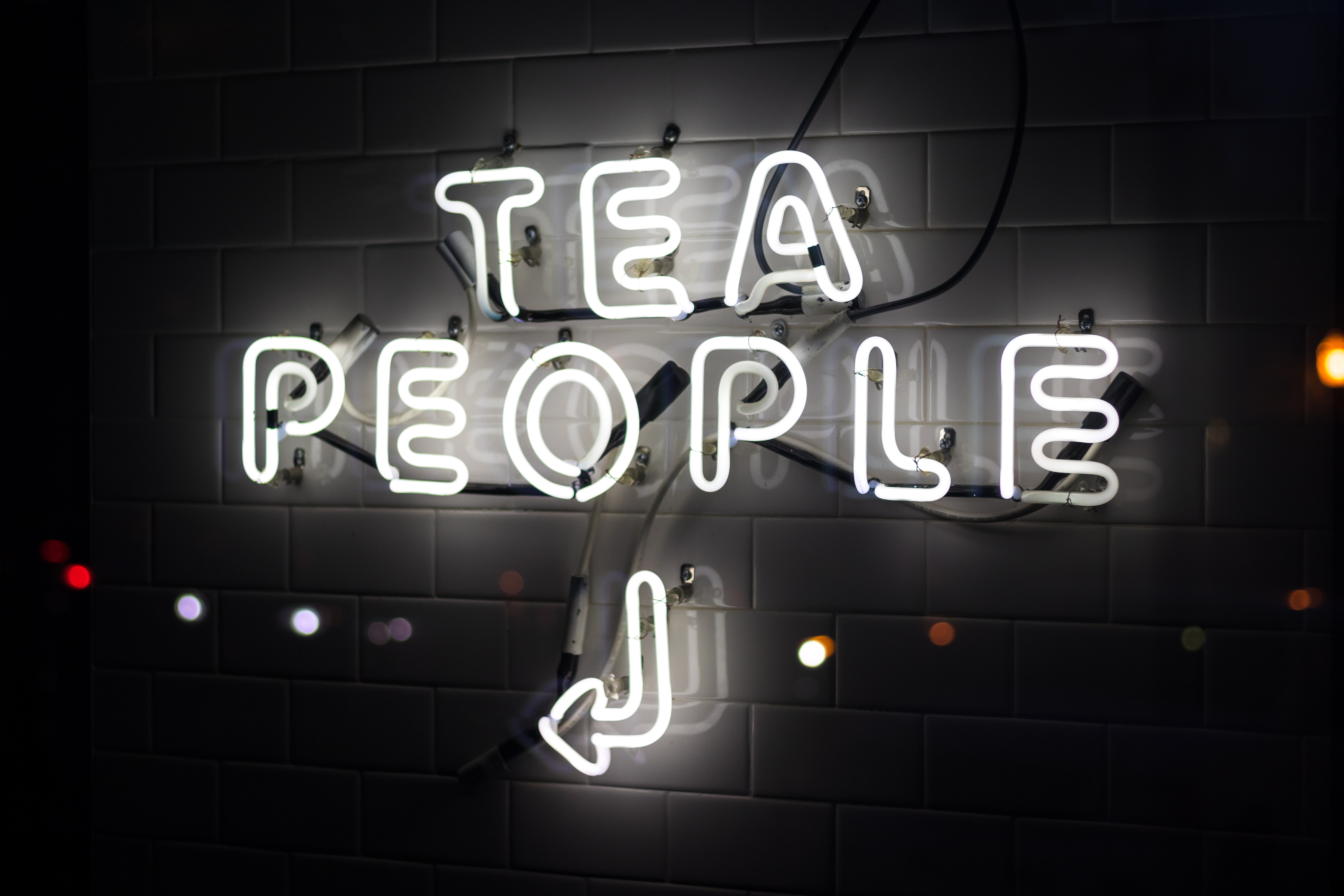 The paper studied three bitter substances found in coffee, tea and alcohol: caffeine, quinine and the rather wordy propylthiouracil. The lab also identified mutations in our DNA that change our perceptions of these bitter chemicals. Essentially people with different genes will taste these chemicals differently. Comparing the volume of drink consumed to genetic makeup showed that genetics play a role in drinking preferences. The most significant example is that people more perceptive to caffeine were more likely to be heavy coffee drinkers, guzzling 4 or more cups a day. The paper noted that people more perceptive to propylthiouracil and quinine were less likely to drink coffee and were up to 9% percent more likely to be heavy tea drinkers, clocking in at more than 5 cups per day. Hwang also writes that these people are at lower risk to heavy coffee consumption through an “inborn aversion towards bitterness, which is a defensive mechanism that prevents ingestion of poisonous food.”

Despite the correlation between drinking and genomes being quite small Hwang insists due to the popularity of these drinks the area “requires further investigation.” Your preference to your morning americano may be, to some degree, written in every cell of your body.

Tea or coffee? You decide!

Review / The Aces @ The Louisiana

Acceptable Traumas or How We Measure (A) Violence