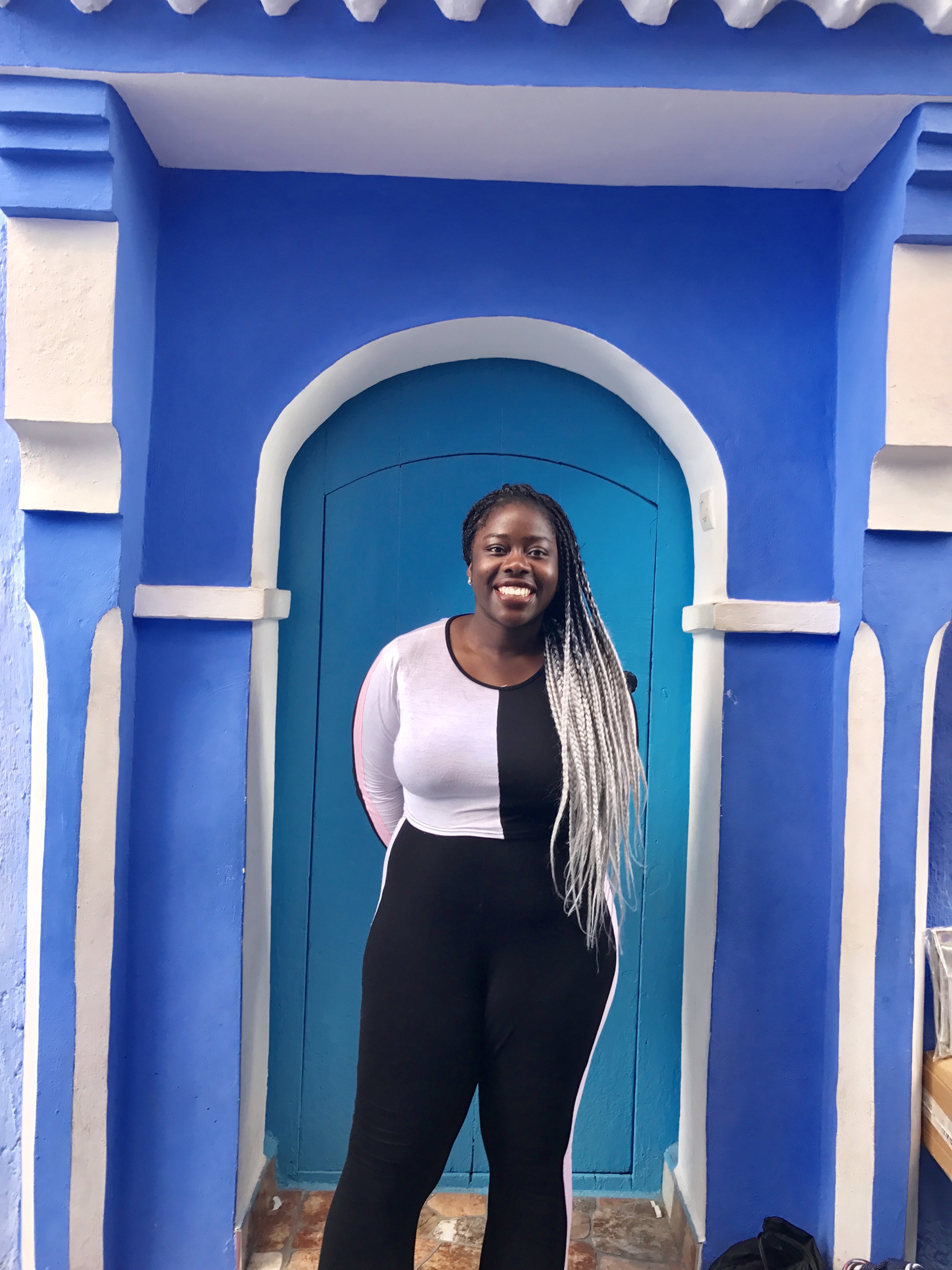 25% experience microaggression at University of Bristol