**"Marie’s performances never fail to remind us of why she’s a welcome guest at the likes of Berghain, and why you can’t get everything from a record."

We arrived at Colston Hall to the vigorous noise of Scalping, who neared the end of their set. The venue was sparse and gloomy; Scalping’s sound erratic, but imperative. We descended on The Foyer to await Davidson’s support - Not Waving.

As a Bristol gig space, The Foyer is unexampled. Festering in the heart of Colston Hall’s immense, money-fuelled structure; its voguish aesthetic gifts artists a barren canvas to manipulate; and naturally, Davidson’s crew took advantage. While clusters of trendy 20-somethings mingled across a scarce floorspace, Ben Klock’s murky techno pounded and skulked; a dim, sea-blue mist fogged flickering visuals. It had an arts showcase feel, but lacked the usual pretensions. 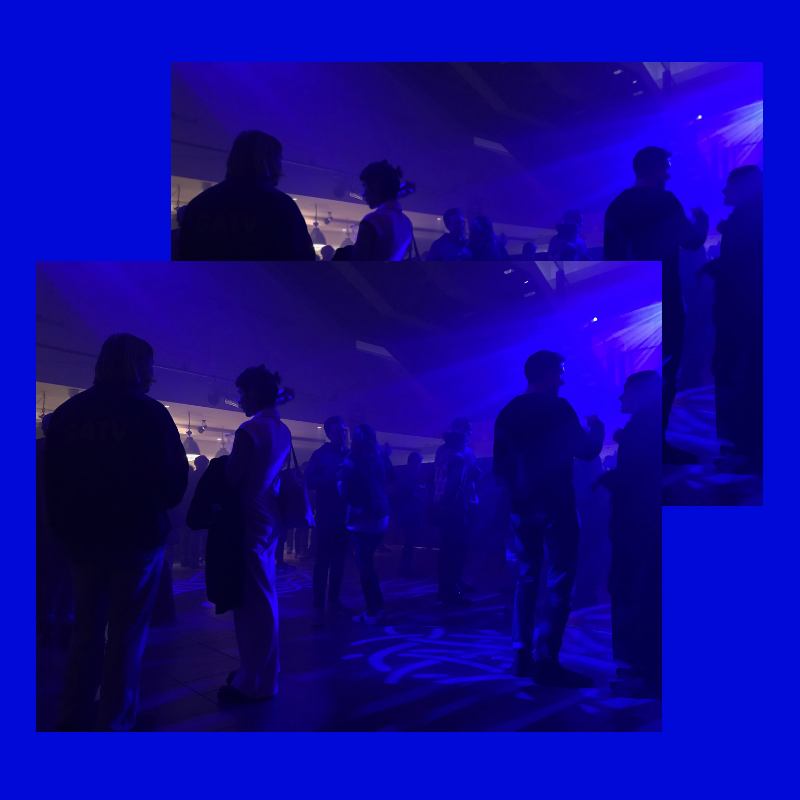 Before I say anything, let’s note: Alessio Natalizia is a fucking genius; Not Waving being just one formidable project of his. But quite foolishly, I didn’t expect Natalizia’s Bristol rebound to be quite so interdisciplinary. Intricate, political and witty; it paid tribute to the strength of electronica, and its frazzling impact when executed well.

Flitting between extremes, Natalizia’s set forged sound disparities with a confident flair and intelligence; storms of non-descript, distorted pandemonium dropped at an instant, in favour of pristine electronic melodies tinged with leftfield samples. Why bother with the niceties of clean transition? The expertise at hand was clear, and he didn’t need to prove it. 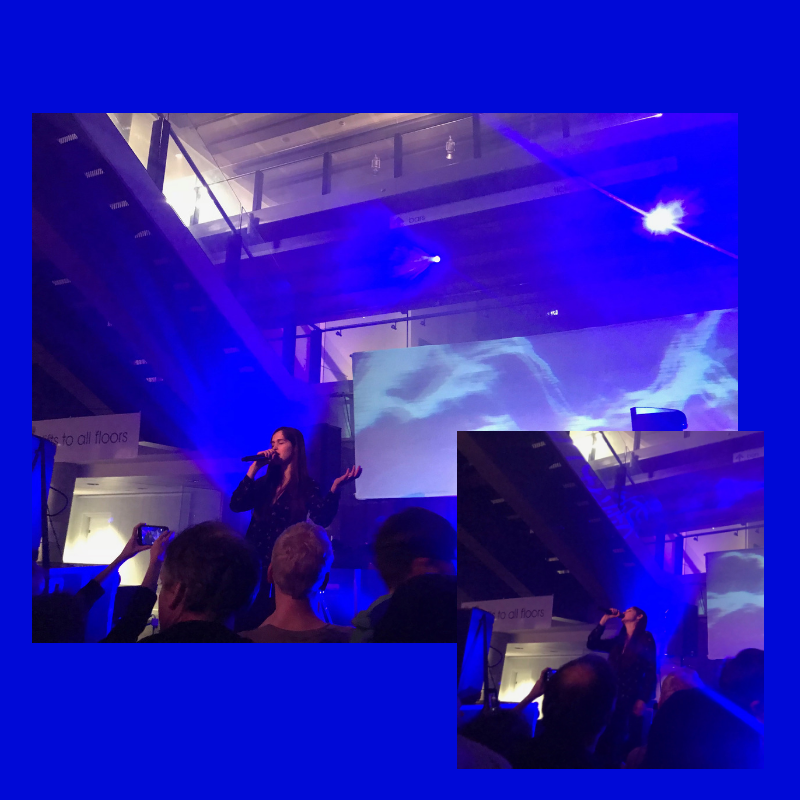 Noise with a groove; heavy acid arpeggios lead vivacious and gritty beats. Transitions satisfying, Not Waving’s control authoritative; Marie joined the stage for a mouthy rendition of dystopic psalm ‘Where Are We:’ ‘WAKE UP, BRISTOL!’ But it was the innovative sampling of a classic Trump tirade which truly elevated this set. Taking one oafish, presidential commentary, Natalzia built an austere but directionless beat, flinging turbulent acoustics about. What seemed like an ironic parallel of the man himself, this round-off to Not Waving’s set sure encapsulated what Trump means to Bristol; a succession of baffling crusades, but something we just can’t take our eyes off.

Marie’s set was different to her last visit to the city. Planted behind the decks for most of the evening, the Montreal-based producer focused her attention toward sound evolutions, rather than crowd-connecting performance. Though, that didn’t stop her from delivering ‘Naive to the Bone’ with the usual tongue-in-cheek dramatics and cutting pronunciation. Would I have liked more of the latter? Yes, but it’s too late to sulk. 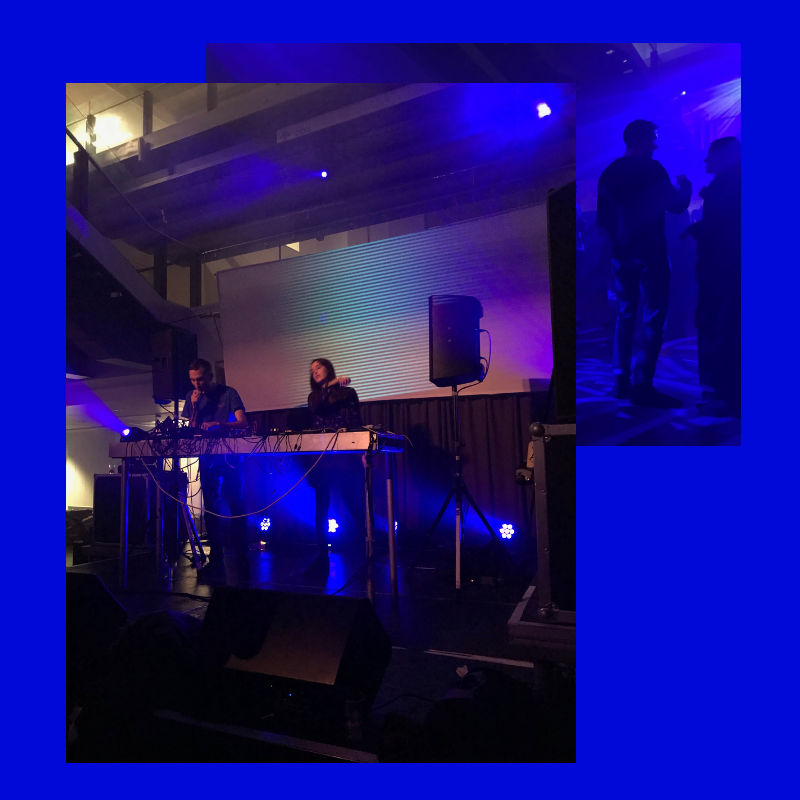 Marie’s performances never fail to remind us of why she’s a welcome guest at the likes of Berghain, and why you can’t get everything from a record. Running through her latest release, Working Class Woman, Davidson’s set formed new dimensions to this straight-talking commentary on electronic music. Adding sarcastic accents to the likes of ‘The Psychologist,’ Marie carved singular manipulations of her LP for the stage, while effortlessly birthing her hypnotic, abrasive sounds with even more punch than their recordings.

Hurtling beats, clasping snares, and synth pushing acid messes; the set descended – and arguably collapsed – toward its end. Diverting from the album track list, Marie forged what felt like an absorbing sonic nightmare; circular and experimental, but with scattered hooks feeding my interest. Whether it was a pint too many or what; Davidson’s final song ‘Work it'- a tireless anthem channelling the domination of Britney - brought me (and most definitely others) back on board. She left The Foyer’s euphoric and slightly bewildered crowd with the tune’s final line: “See you later.”

‘Welcome to the patriarchy’: panellists discuss the future of women’s equality