Deputy Editor Nikki Peach spoke to the founder of BME Medics, a new network set up by students to provide a supportive and safe environment for BME Medicine students

Ore Odubiyi first explained why she decided a network exclusively for BME Medics was necessary. She said, ‘The idea came about in September 2017 during a Bristol SU BME Network event. Medical school can feel quite separate from the wider university community at times and to have this combined with being from a minority ethnic background means that it can be even harder to feel that you are being fully seen and fully heard.’

Odubiyi added, ‘Microaggressions, subconscious biases and underrepresentation are so evident yet there seemed to be no space within medical school where we could acknowledge, confront and tackle these issues. BME Medics provides a platform where people can come together to do all of these things and more, whilst fostering an environment which supports each other and even inspires others to pursue a career in Medicine.’ 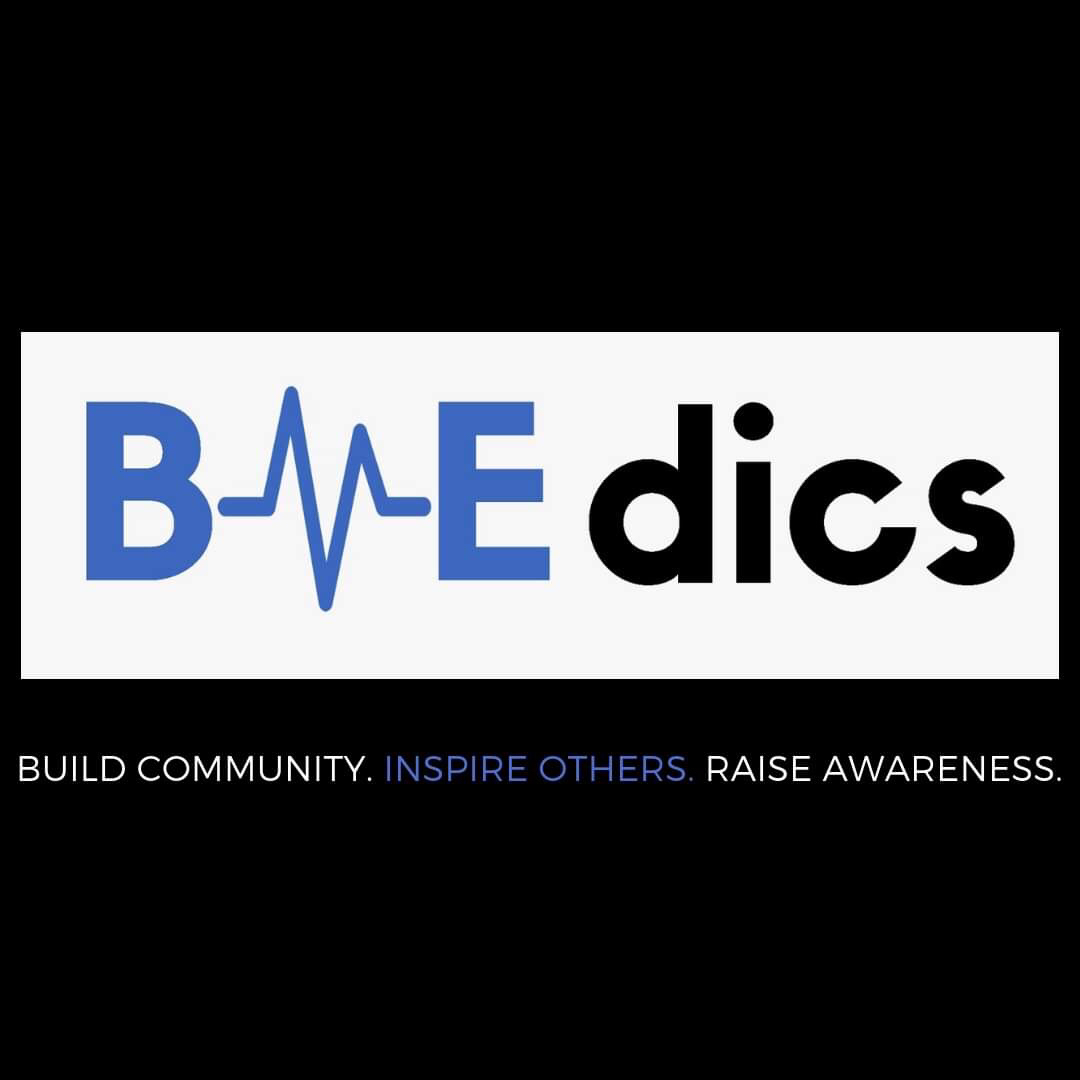 When asked how she went about setting up the community and encouraging BME students to get involved, Odubiyi explained, ‘to a large extent it was a rather organic process. With word of mouth, people came on board and together we established what we wanted BME Medics to achieve, coining our tagline: Build Community. Inspire Others. Raise Awareness.’

She described how, several months later, after an initial bout of inactivity, she reached out to people on social media and asked more BME students to join the team. Unsurprisingly, lots of students responded to the call and BME Medics now continues to grow as more people have become aware of what they are doing.

The obvious question to address then was why BME communities are so underrepresented in Medicine. Odubiyi said, ‘this is a question that is currently being tackled on a national level. It seems to be a result of many things but the fact the NHS, GMC and BMA are actively looking into it is very encouraging.’

‘Historically, formal medical practice was a white institution and doctors from ethnic backgrounds is a relatively new phenomenon. In historically white institutions such as politics, academia and healthcare there is always an initial degree of resistance to levelling the playing field so that all people can be active occupiers of such spaces and we are still experiencing the aftermath of this, due to the knock-on effects of racism and prejudice.

‘BME doctors are less likely to be promoted into senior doctor roles than their white counterparts and this is not due to lack of merit. Subconscious bias literally hinders BME doctors from occupying these spaces and as a result people from minority ethnic backgrounds are excluded from having a seat at the table where they could advocate for people like themselves and change the narratives of these institutions.’

Coping with anxiety: what has helped me?