Deputy Wellbeing Editor Luke Unger discusses the conversation surrounding the topic of male mental health, raised during the 'Looking out for your male mates' panel.

Last Tuesday 13 November, an interactive panel was held in the Anson Rooms, discussing the dire state of male mental health and strategies that could be used to intervene and help men suffering from mental illness. The panel was comprised of Isaac Haigh, third year Chemist, Sundar Muthuganesan of the Nightline charity and university councillor David Sibley. 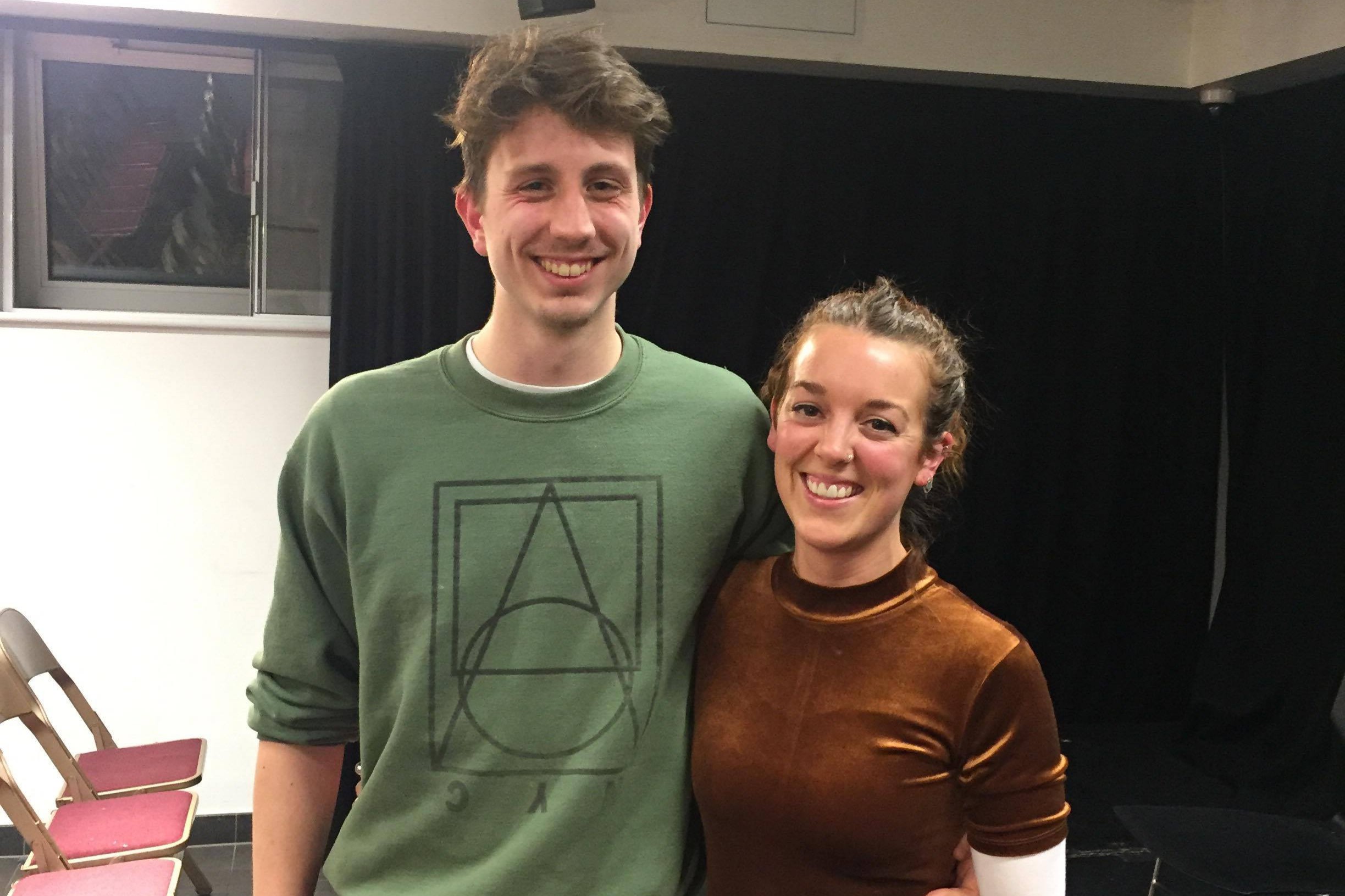 The creation of the talk partly stemmed from the fact that last year the majority of those students who sadly took their own lives were male. Additionally, there is also a growing concern for the state of men’s mental health, a concern that suicide has now surpassed prostate cancer as the leading cause of death for males under 35 years old.

The discussion began quickly as Haigh told us about his own experiences suffering with mental health issues in his second year of chemistry, leading on to question the audiences as to why men would feel more uneasy reaching out for help.

The audience proposed a number of ideas; perhaps it is ingrained in the male psyche that ‘to admit to having a mental health problem is a sign of weakness and weakness is seen to be shameful’? Furthermore, the discussion developed to talk about celebrities’ men are told to aspire to be, characters such as ‘James Bond, Rocky and Superman’, all seemingly impermeable to weakness.

Perhaps it is ingrained in the male psyche that 'to admit to having a mental health problem is a sign of weakness and weaness is seen to be shameful?'

Indeed, Sibley added that he finds, in his counselling sessions with men, individuals are a lot more hesitant to ask for help as, generally more than women, they feel that they don’t want to burden other people with their problems. Muthuganesan further supported these once revered masculine ideals of stoicism with his own experiences in Singapore, as he recounted how he was told from an early age to ‘man up’ and ‘get a grip’. Clearly these ideas about masculinity are universal.

Sibley then went on to discuss the best way of approaching your friend you suspect if not doing so well but has not admitted to it yet. He suggested that the first stage is to create a ‘meta conversation’ when you state that you are feeling a little nervous about the conversation you want to have with them. From there, you can go on to discuss what exactly you would like to talk about with them. If they are in a ‘pre-contemplative’ stage -one where they want to get better- he suggests you first talk about the behaviour you have noticed and how it concerns you. For instance, ‘Hey man, I’ve noticed that every time you’ve gone out you’ve come back a wreck, is everything ok?’. He qualifies that the key thing to do is give them the silence for them to talk and explain where their mind is at. A Wellbeing advisor also commented that physical touch was also crucially important for making men feel as if they are not alone with their issues.

The word toxic masculinity had been thrown around a number of times that night, describing behaviours men use to cover up their own insecurity or methods used to unsatisfactorily deal with issues with their mental health. The landscape for men and masculinity is changing at a rapid pace with a lot of men anxiously looking around for a place to fit in this new sociality. Considering this I asked, if you could describe three characteristic the modern man should strive for, what would they be?
The answers I got resoundingly were ‘Kind’, ‘Honest’ and ‘Sincere’.

As they talk concluded, the three gave their closing remarks, hammering home the point that it doesn’t take much to ask someone honestly how they are, a question which could mean the world to someone in need. Muthuganesan also importantly highlighted his Nightline charity as an easy and anonymous way to make the first steps towards seeing someone about your mental health. A big thanks must be given to the three for allowing this critical discussion to happen, one which I hope will continue until it longer has to be had.

If you would like to find out more about Nightline, find more details here

A guide to Black Friday in Bristol