What are some of the University's most bizarre societies?

Have a passion for disco dodgeball, unicycling, gingers or a potent stilton? Helen Babbage delves into Bristol's quirkiest societies.

Student societies of all kinds are a cornerstone of university life for many students. They offer an escape from academic pressures and a valuable opportunity to make friends outside of your course. But what does Bristol University have to offer beyond the staples of sports teams, course-related groups and film societies?

DogSoc was set up in May 2017, and received a huge volume of interest almost straight away. They get in touch with various charities and individual Bristol dog owners to organise regular walks. They have contributed to an ongoing conversation about how wholesome activities like dog walking can improve students’ lives. Many students miss their canine friends at home and DogSoc can provide some relief.

Ginger Appreciation Society (GAS) was set up around a year ago to celebrate all those blessed with the world’s rarest hair colour. Anyone can join whether they are auburn, strawberry blonde or simply want to appreciate and support those who are. Ginger Appreciation Society organises parties, bar crawls and speed dating events, offering wigs to help non-ginger people to fit in, with the aim of having fun and bringing people together. In the future they aim to host more orange themed events and perhaps get involved with some charities. 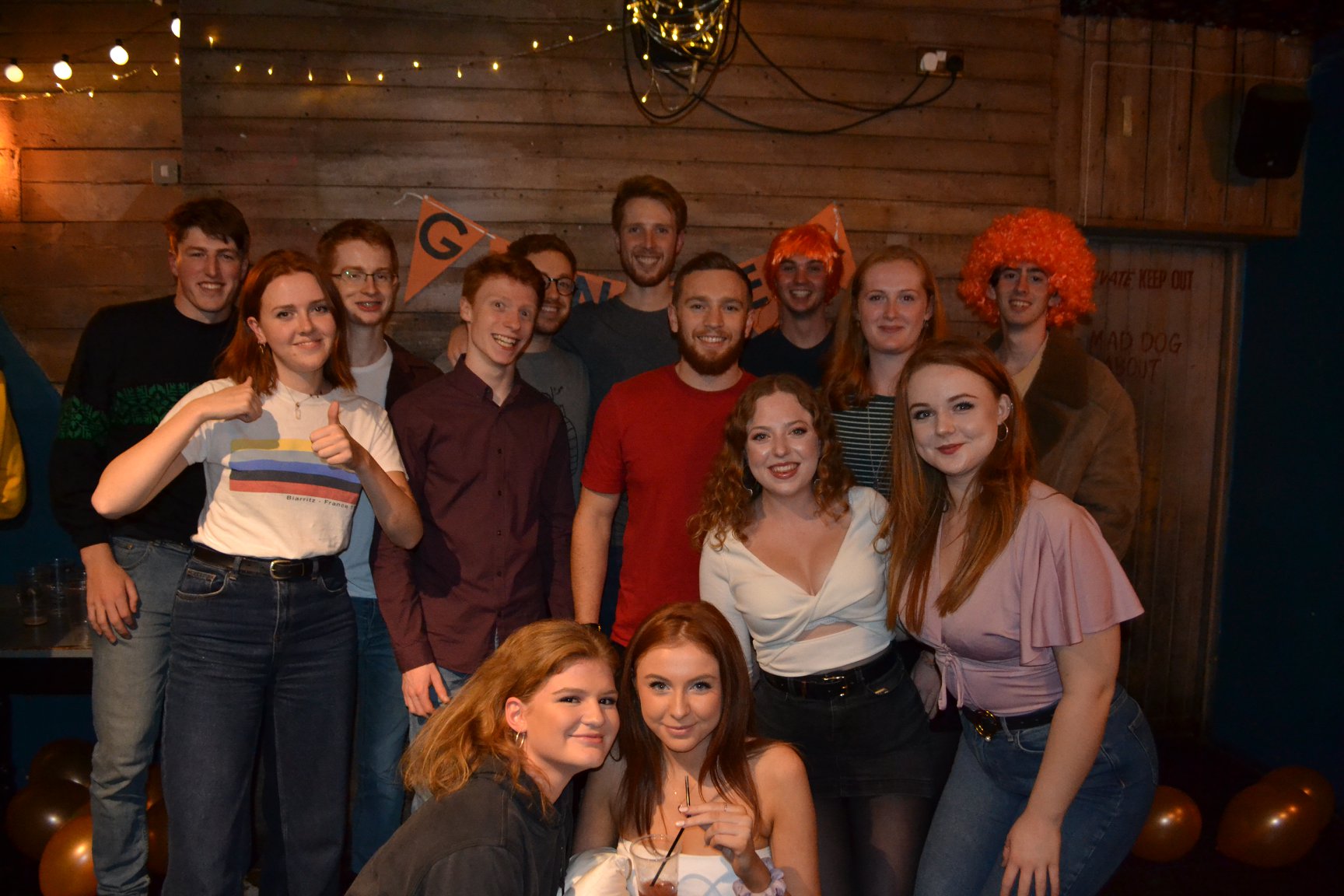 Circus Society is a performance and recreational oriented group which provides its members with training and equipment. According to their SU description they do ‘juggling, unicycling, diabolo, poi, staff spinning, hula-hooping, and anything else you feel like playing around with’. Membership costs £3 and as well as social events they also take part in events known as ‘fire nights’.

BOGSOC (Bristol Obscure Games Society) was founded in 2015. It works to bring the most unusual games to students and promote physical activity in the most fun way possible. The society was born after Robbie Herring and Matt Knight had such a good time at the Llanwrtyd Wells Bog Snorkelling World Championships that they felt that they had to make a society for it. After some consideration it was decided that Bog Snorkelling probably did not have to breadth of appeal to capture the attention of the masses so the concept was broadened to include all obscure games and sports. 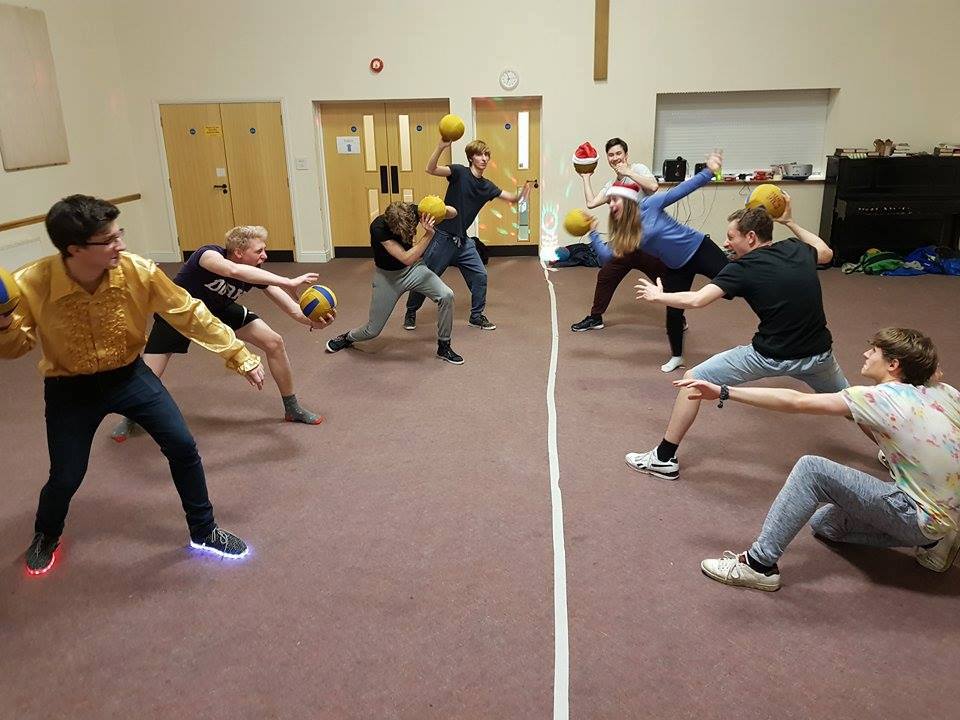 Founded in 2014, Bristol Quidditch Club is a society for Both UoB and UWE students but also permits graduates and members of the local community. It is a non-magic version of the famous fictional Harry Potter sport and is made up of two teams: the highly competitive side Bristol Bears and the more fun and fitness-oriented Bristol Bees. They compete against both UK and European teams. They came second at the Wessex Cup in Bath earlier in the term, eventually falling short against Exeter.

Very well done to @RuhrPhoenix for winning for winning this years #trickorbeat. Well done to everyone involved, especially everyone who volunteered. Looking forward to see the other teams play at southern. #quidditch #tournament pic.twitter.com/XjpBUC2CzW

Members of Cheese Society, who are affectionately called ‘Babybels’, are joined together by a shared love of everything cheese related. Founded in 2006, Cheese Society frequently meet for a variety of cheese tasting events, Big Fat Cheesy Quizzes and an occasional trip to Cheddar Gorge. They also branch out into other deli related food items including chutneys, pates and breads. Cheese Society is primarily a social group: ‘babybels’ meet up in bars and pubs to drink wine, taste cheese and have a laugh. They also enjoy cheese related puns including ‘long time no brie’, ‘halou is it me you’re looking for’ and ‘you feta believe the wait is over’. Membership is only £4 and you get to sample many cheeses for free and at discounted prices so if you enjoy food and wine then Cheese Society is the place for you.
The Students’ Union offers a wide range of societies to inspire and encourage all sorts of students, however if you feel your interests are not being catered for it is simple to set one up and you only need 30 expressions of interest to be considered. So if you have any ideas for fresh and exciting societies you can make them a reality.

Are you part of an unusual society? Do you have a budding, unorthodox idea for one? Let us know in the comment section below.