The Girl in the Spider's Web is a thrilling ride, but not much more

As a wife-beating, abusing, cheating CEO dangles from the ceiling from his feet, Lisbeth Salander (Claire Foy) circles him detailing his evils and subsequent punishments with whimsy and ease, but keeping a mean face on. The rest of the film continues in the same tone, where our heroine takes centre stage, and nails action-thriller convention, but offers little more than just one mildly interesting character racing through a twisting plot.

Lisbeth Salander is described in Sony’s press release about this movie as ‘21st century fiction’s most original and complex warrior for justice’. Now the intentions were clear, but in The Girl in the Spider’s Web she comes off as an anti-establishment feminist here and the film neglects any proper exploration of her supposedly original and complex character. Director Fede Álvarez appears happy to let character take a back seat, though often succeeds in using action to sweep you off your feet.

On November 9, the world’s most dangerous girl will meet her match. #GirlintheSpidersWeb pic.twitter.com/iyxCPyhrTK

From the vigilante-cum-heroine’s introduction to the neatly tied off conclusion, Spider’s Web hits every right beat for a traditional action-thriller, but it struggles to offer much more than this. The supporting characters are hardly developed - a criminal underuse of Vicky Krieps and Lakeith Stanfield - but they are sacrificed in order to keep the narrative tight to a single, strand of classic 'MacGuffin' chasing.

The single narrative does allow for more focus on particular moments. Many standouts are in the first half, which is telling of the film’s unfulfilled potential. The most brilliant scene is Salander’s first interaction with the mysterious MacGuffin in question, as she attempts to rob the United States National Security Agency (NSA) from her computer, spliced with scenes at the NSA itself. 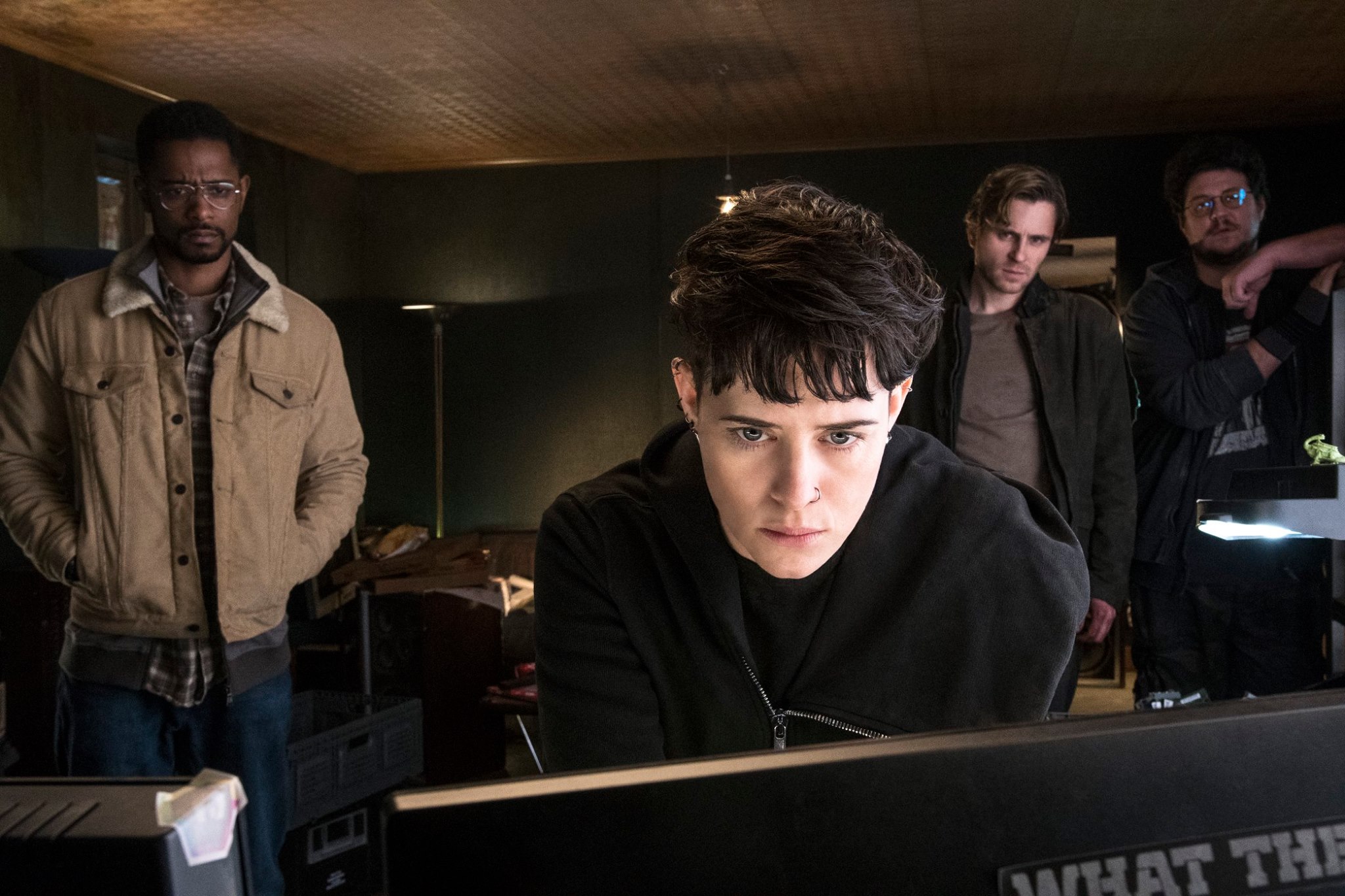 Despite the success of individual scenes, the lack of focus on character means nothing quite comes together in the third and final act, as Salander’s allies and enemies collide with little stakes or payoff. It’s one thing seeing characters being developed on screen in the first and second act that might be slow or uninteresting, but what’s much worse is when you just don’t care in what is supposed to be the big finale. It undermines the action and it dampens the emotional investment you have.

The movie has a heavy thematic reliance on family, and the interactions between Lisbeth and her personal history. It’s engaging but often too ambiguous and unclear to ensure Lisbeth is a truly compelling and ‘complex’ protagonist. Too often it seems Lisbeth will be confronted by an aspect of her past, only for her to easily overcome the situation and continue with full control in a way such that we never learn more about her. 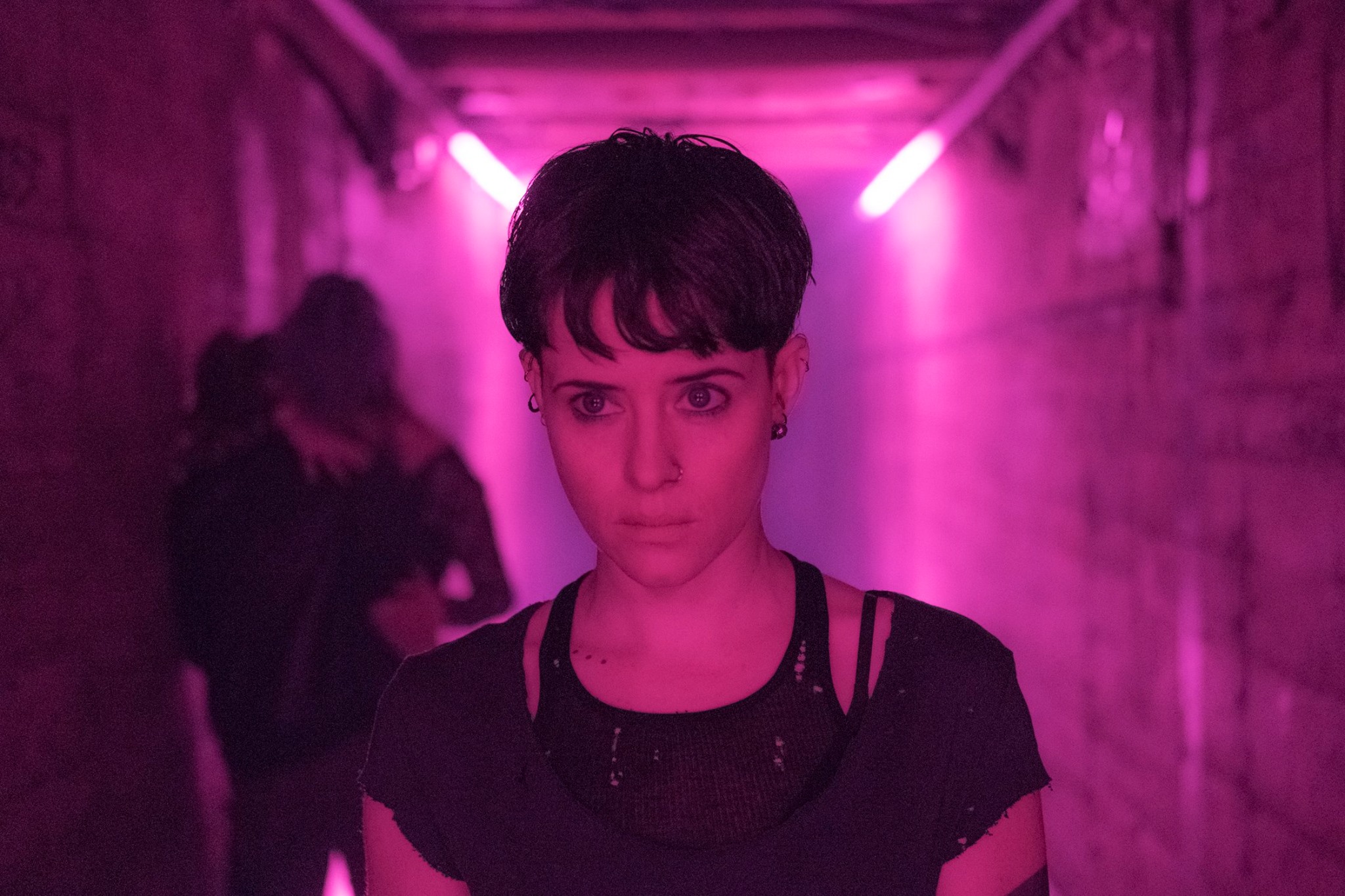 Lisbeth seems to be the smartest person in every room by a country mile, meaning we only know her character through this surface trait. It is vaguely implied that she’s a deeply anti-social, counter-cultural and withdrawn person, whose beautiful contradiction is that she has an incredible determinism within her against evil. However, this is only understood vaguely and fleetingly. We simply know the punk feminist vigilante who is always a step ahead.

Despite this, there is still something to be said about how efficiently theme, character, and action collide in the ending of The Girl in the Spider’s Web, which provides substance and provokes inquisitive reactions from its audience. How can you react when you’re confronted by past evils? And is it okay if you react destructively? Is it okay to leave it behind? Lisbeth completes her story but Álvarez and his co-writers do not shove in your face any indication whether hers was the right or wrong way to go. 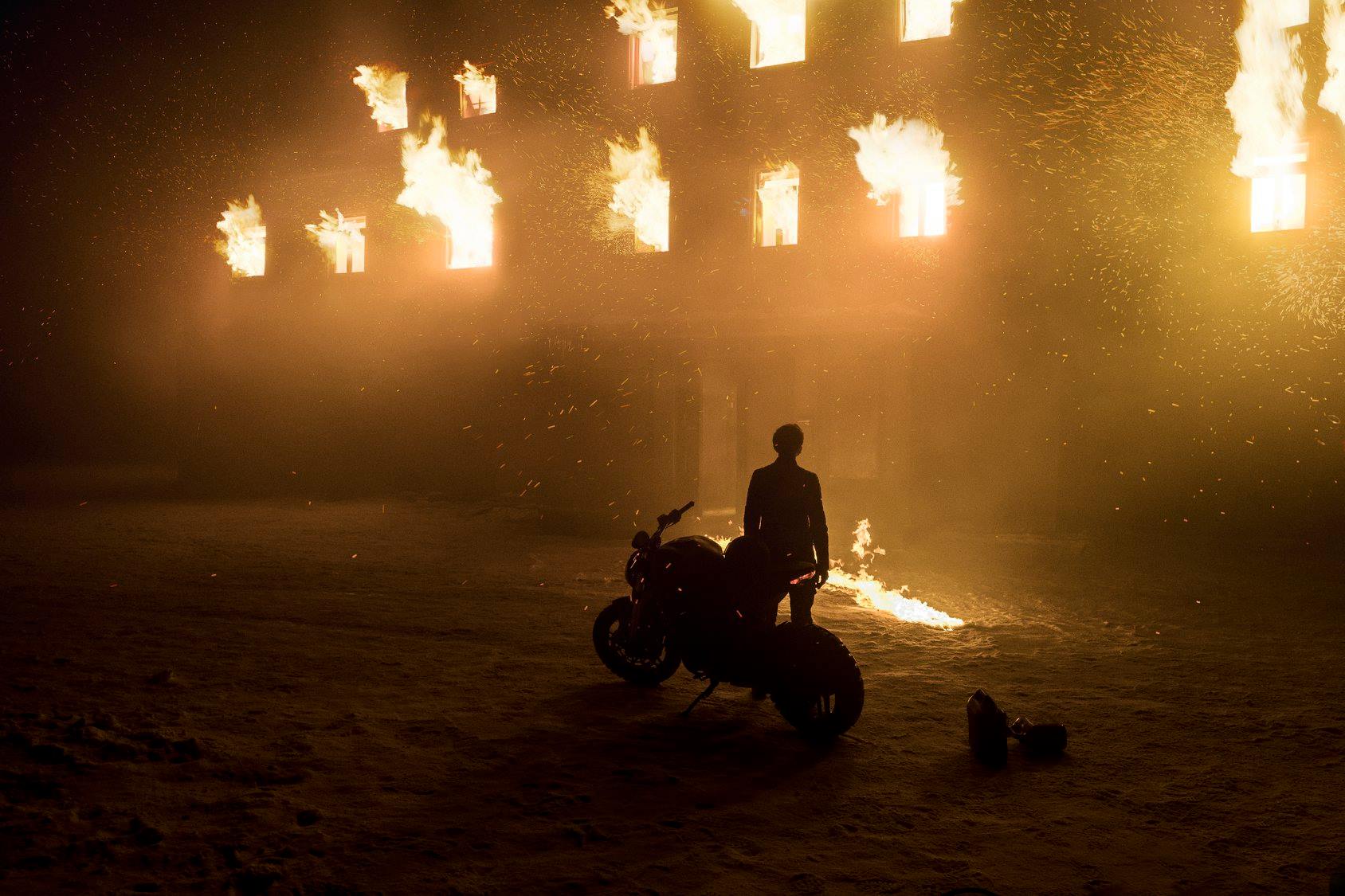 It never really goes deeper than the surface, but The Girl In The Spider’s Web will quench your action-thriller thirst, even if it comes at the expense of its own characters.

Featured Image: Facebook / The Girl in the Spider's Web

Will you be checking out The Girl in the Spider's Web in cinemas? 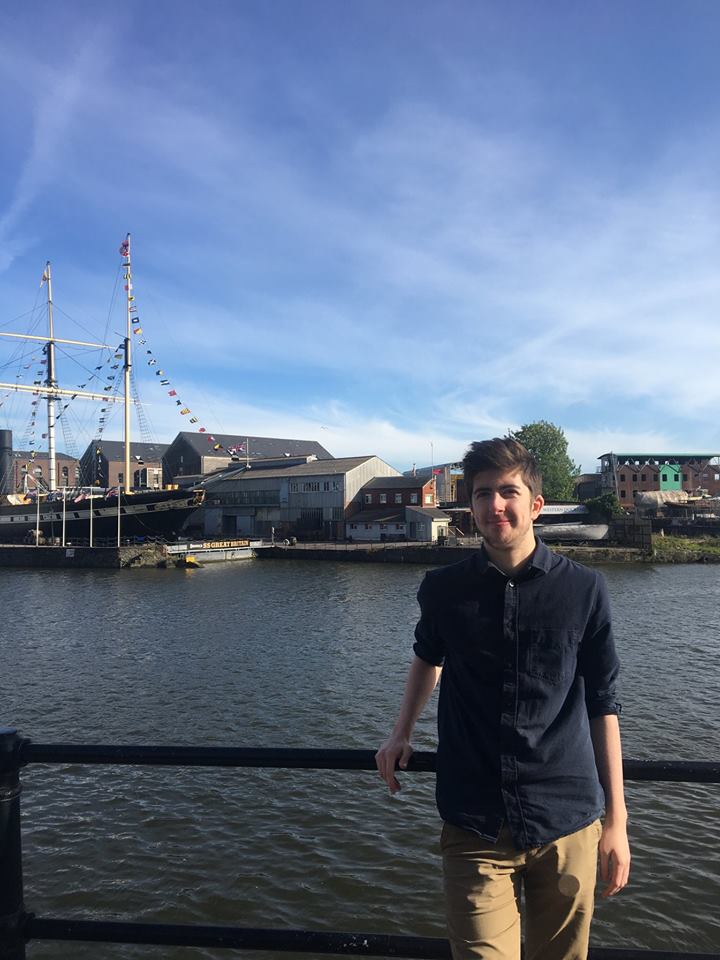 An ode to Brispets and the positive effect on mental health