Amelia Shoebridge interviews creative director Michelle Cassar of City to Sea, the Bristol based community interest company whose mission is to make it convenient for people to re-fill their water bottles with free tap water, thereby minimising the wastage produced by single use plastic bottles.

Hi Michelle, at what point did you think this idea had the wide-reaching potential to lessen plastic water bottle use significantly?

City to Sea launched Refill in 2015 as part of the European Green Capital year. Just three years on there’s now over 14,000 Refill stations across the UK. If these were used just once a day, they’d have the potential to prevent over four million single use plastic bottles, every year.

Is there something about Bristol which helped form and grow the idea?

Bristol Water were instrumental in getting behind us and supporting Refill. And of course, the local businesses who were the first to take the plunge and sign up, and the volunteers who went out and made a song and dance about it, literally!

How many years were in the planning before it came to fruition?

It was relatively quick, months rather than years.

Did you come across any negative response or backlash from businesses which thought it might harm them negatively?

Some worry that Refill will have a big impact on their water bills, when they learn that ten 500ml Refills will only cost 0.02p their worries dissolve, especially when they learn that new people will come in their doors and may even make a purchase they wouldn’t have otherwise.

Do you have an idea of the general demographic who most use your app and the water refill points? Which social group would you most like to up the usage of?

Currently our main app users are between the age of 25-34 getting younger people on board will make a huge difference in preventing plastic pollution. 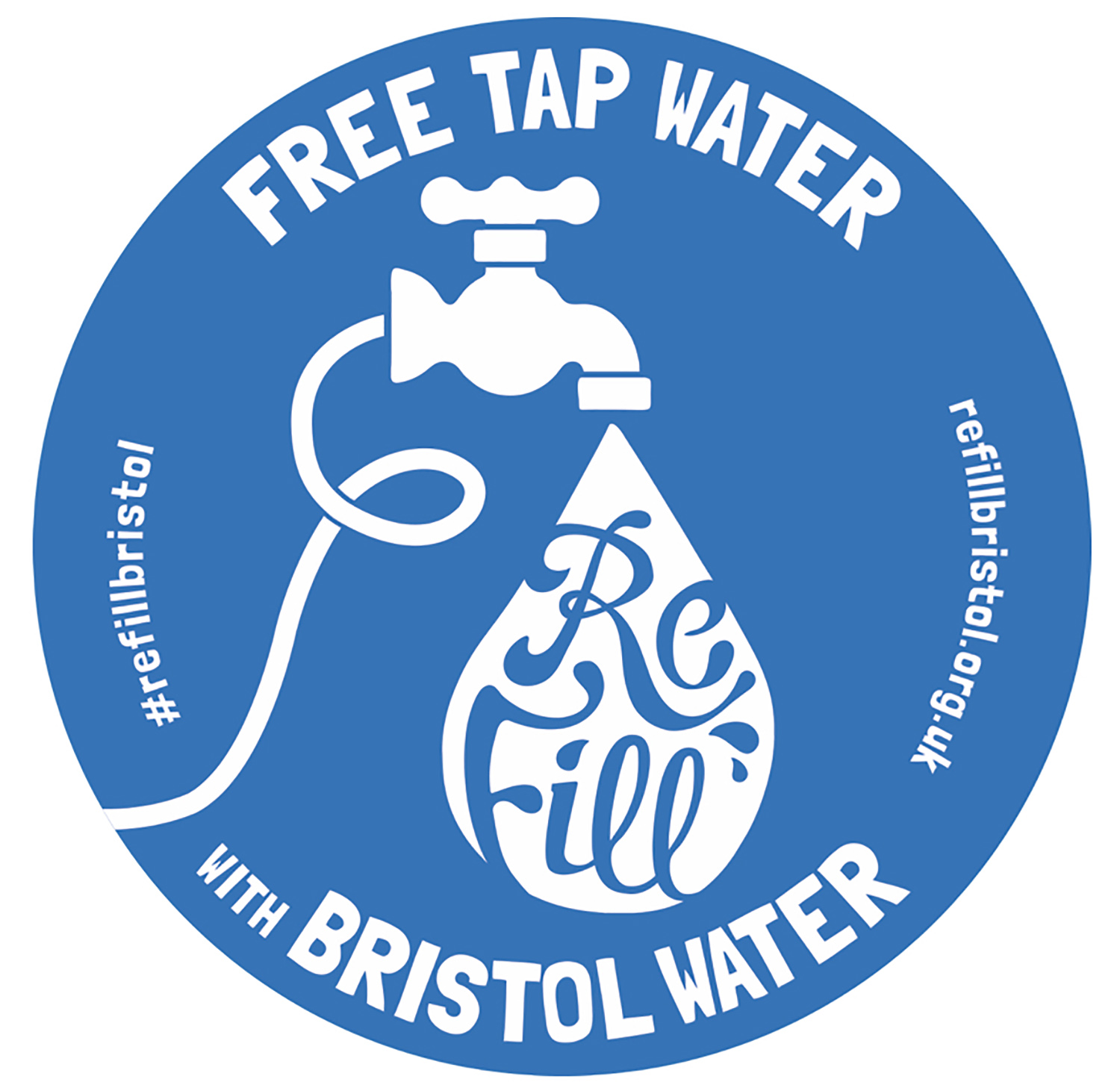 How can this scheme benefit students?

It benefits students massively. Think of all those £££ not wasted on bottled water. It may not feel a lot, but over the years the costs add up. Why pay for water when we have some of the best quality tap water free, everywhere.

Do you plan to expand your social enterprise, product selling side?

We have our Refill Chilly’s bottle – with £10 of every bottle sale going to support Refill.

In what way can students reduce their own plastic consumption?

Refilling, naturally and how about investing in a City to Sea stainless steel cup. The city uses millions of single use plastic cups in bars. Stainless steel not only prevents plastic pollutions, drinks taste better, and it sends a statement that students choose to reuse. Email us admin@citytosea.org.uk to order one.

Can you tell us more about the Bristol surge in plastic? Referencing ‘The Downside of the High Tide’ YouTube videos?

These were filmed by Natalie Fee in 2015. It was seeing the plastics washing up from our own city along the banks of the Avon after watching the trailer Midway by Chris Jordan that led Natalie to found City to Sea, to prevent plastic pollution at source – from City to Sea!

Many thanks to Michelle for telling us about the wonderful work City to Sea does, information about the Refill campaign and how you can do your bit to reduce plastic waste is available in the links below.

Do you use the Refill stations? Let us know! 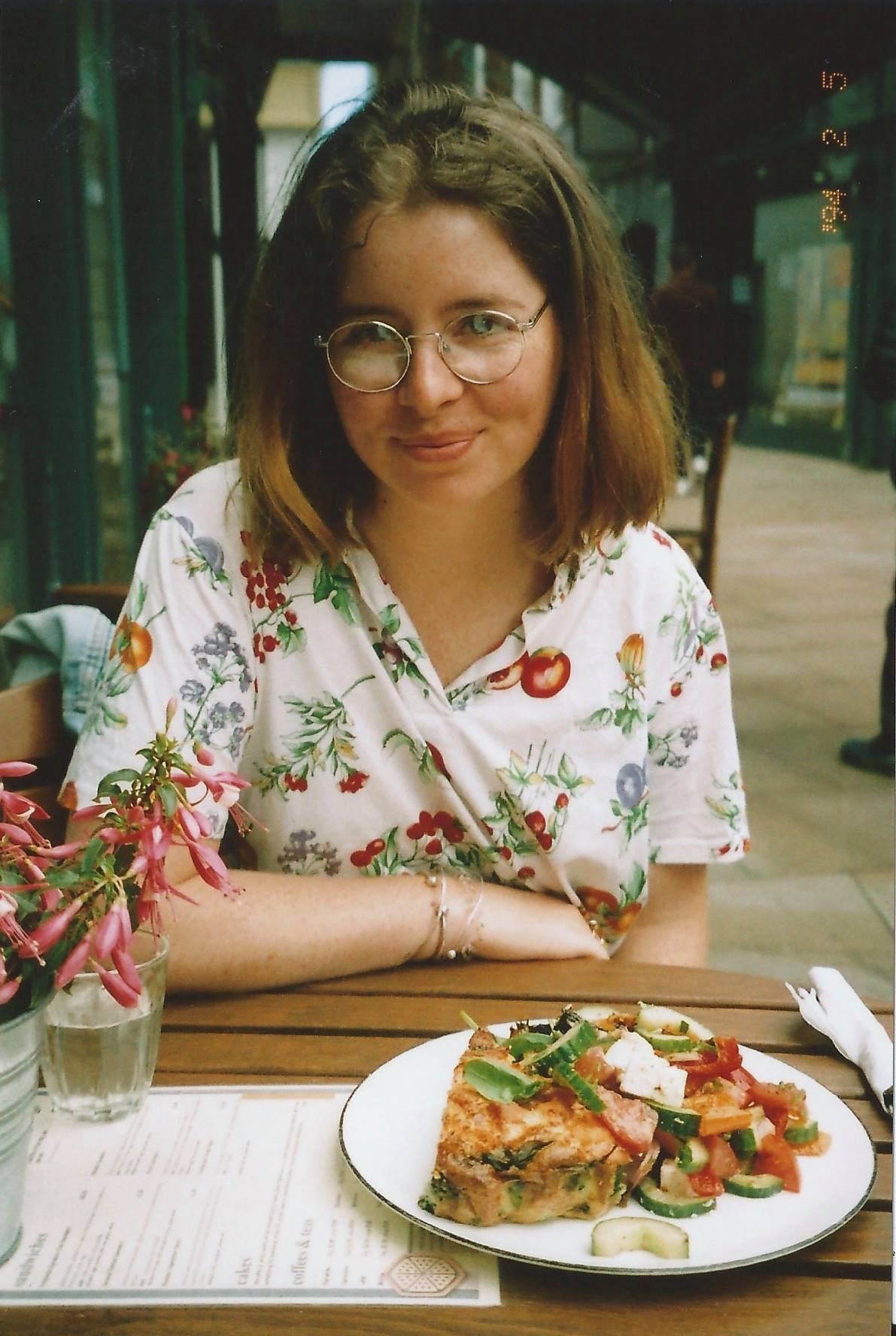