Helen Babbage uncovers the ghoulish sightings in our student accomodation, and reveals the best spots in town for budding ghost busters this Halloween.

Halloween, considered by many to be a fairly innocuous festival, largely functions as the main social event separating autumn from ever-encroaching Christmas. Both festivals are said to share levels of superficiality and consumerism but, unlike Christmas, there is less of an awareness of Halloween’s purpose or origins.

In Pagan traditions, Halloween is known as Samhain; it represents Celtic New Year, the time when the boundary between the mortal and spirit world is at its weakest and paranormal activity is supposedly more common. It seemed like a good time to draw attention to Bristol’s most paranormal sites and to explore any supernatural experiences students have had, and whether any of them occurred in halls.
According to the founding member of Bristol PYRES (Bristol Pagan Youth Ring), the greater number of people that have inhabited a house, the weaker the resident ghosts become. Theoretically a lot of ghosts are ‘imprints’: manifestations of emotions people have felt in a certain place, so a lot of change diminishes the intensity of the imprint. This might explain how it was relatively difficult to find stories about phantoms in larger halls.

Bristol is one Englands oldest cities, siuated in the south west of the country. Once a major player in the slavery industry, the city has always had a history of ghosts and ghouls within its boundaries. https://t.co/xKx9BIvUy7

Taking this theory into account, the tiny and isolated Hillside Woodside seemed promising place to start. It is located over Clifton Suspension Bridge and close to the Iron Age hillfort in Leigh Woods. One second-year student claimed that last year he was woken up by the sound of something scratching on his door in the middle of the night. The sound continued for about half a minute before it stopped. Oddly, he did not hear anything walking away from his door after the noise ceased despite the lack of sound proofing, although that could simply be because he was half-asleep. More recently, a resident of a student house share on Redland Road went into her locked bedroom to find her desk moved and her cupboard open. This was especially strange as the cupboard had been locked with the desk positioned in front. Nothing else in her room or any other cupboards appeared to be touched. 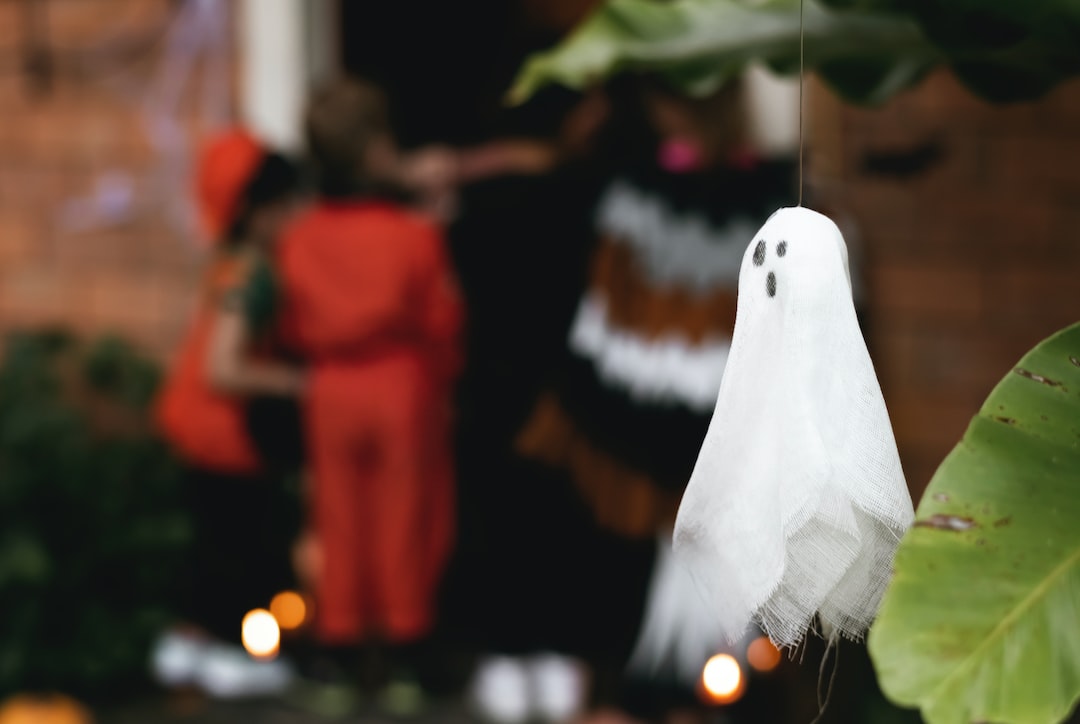 A previous Bristol student shared his story about when he lived in a house near Colston Hall. A maintenance worker discovered bones hidden under the stairs of the 200-year-old house. He was so disturbed he didn’t report the incident to anyone. It has not been established whether the bones were of human or animal origin.

A maintenance worker discovered bones hidden under the stairs of the 200-year-old house.

Students also shared a few paranormal experiences that occurred outside Bristol. One student recounted strange happenings in his house in France. He described how one night he saw a phantom horse at the bottom of the stairs. He thought that the horse was demanding something from him and felt an intense urge to let it out of the house. After he went down the stairs and opened the front door, he experienced a profound feeling of having freed something. Looking out over the fields surrounding the house he saw the horse’s headless owner as well. Apparently, several members of the family also saw an old monk standing at the top of the stairs in that same house. 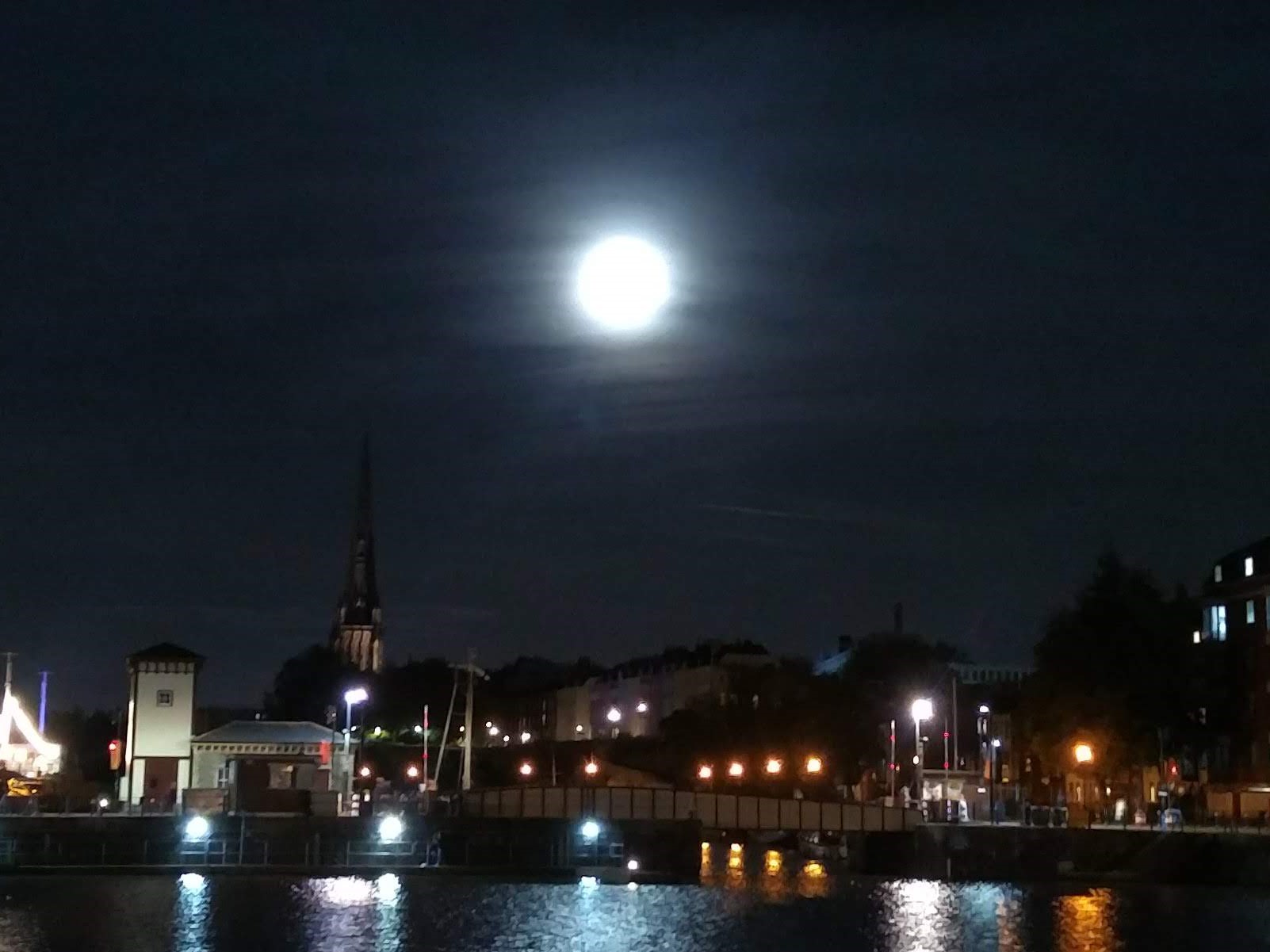 several members of the family also saw an old monk standing at the top of the stairs in that same house.

Bristol has a long and fairly sordid history so it is no surprise that there are more than a few public sites with ghostly reputations, providing plenty of opportunities for amateur ghost hunting. Originally the Christmas Steps lead up to gallows on Saint Michaels Hill. Allegedly, there was once a cemetery nearby as well. The area is said to be frequented by various ghosts including a girl who drowned in the river.

Similarly, the yellow Dower House in Stoke Park near UWE is the subject of a fairly well-known legend. In the early 18th century the Duke and Duchess of Beaufort’s daughter died after falling from her horse. However, the obelisk on the hill commemorating her seems not to be the only trace she left, there have been numerous accounts in local newspapers of people hearing horses running on the grounds, despite the fact that there haven’t been horses there for years.

Have you had any spooky experiences around campus? Comment below!