Bristol SU Live is the Students Union’s live brand, presenting an array of entertainment including comedy, live music, speaker events and theatre. The Anson Rooms is one of Bristol’s best loved venues and Bristol SU Live has played host to an impressive roster of high profile acts from our home in the SU building.

The programme features up and coming comedians fresh off the circuit in Edinburgh with our Proper Jokes comedy series, right through to household names such as Chris Ramsey. We host live music performances from across different genres, as well as theatre performances by student groups. 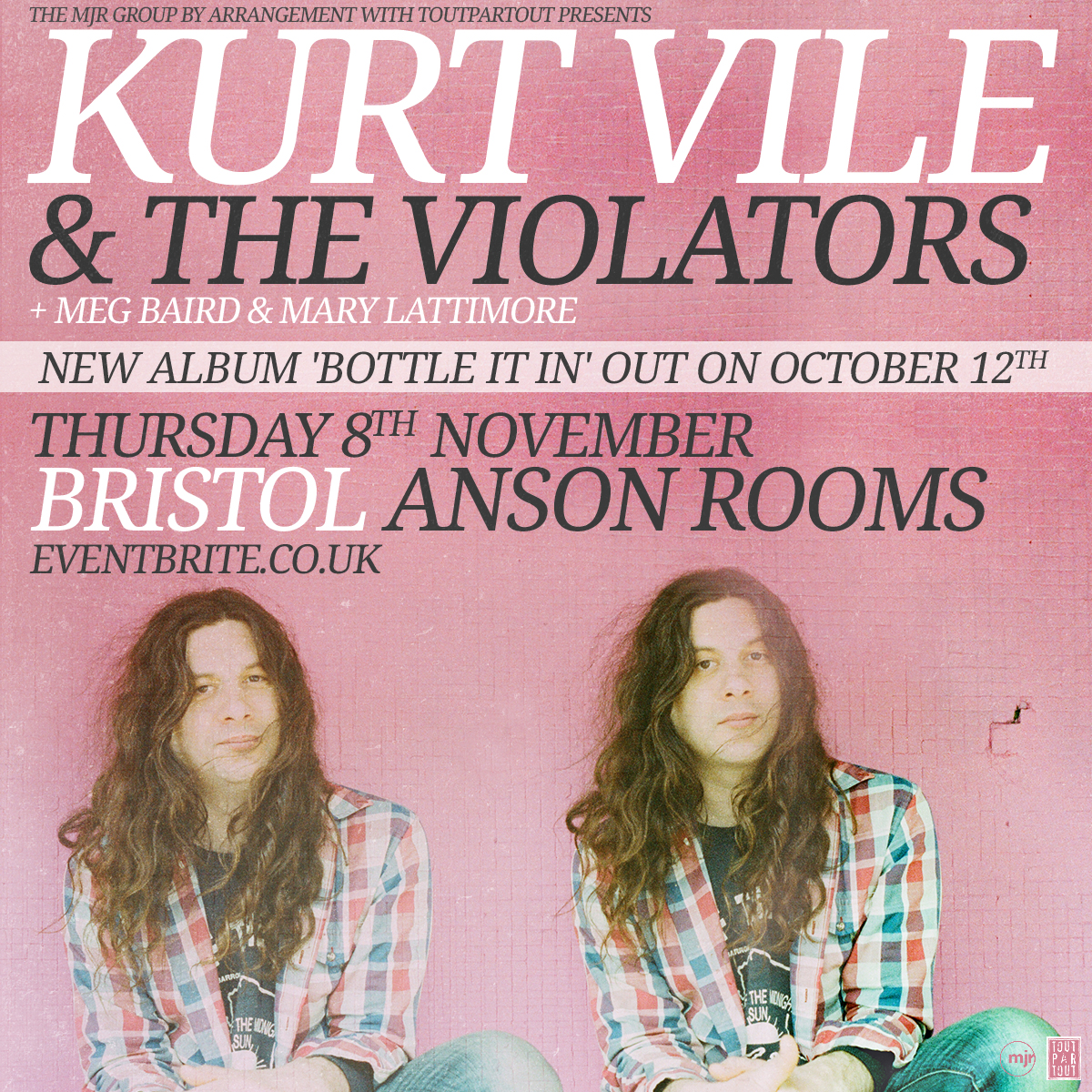 Following the refurbishment of the Anson Rooms in 2015, this year sees the biggest programme of events to date. As a venue, the Anson Rooms competes on the city stage with unrivalled acoustics that make it a fitting venue for the stars who perform on the stage. We also cater to the student audience, with fantastic student deals on big name acts right across our line-up, giving you access to some of the best live performances in the city, even on a student budget.

Highlights not to be missed in the coming months include the return of the Proper Jokes Comedy Club on 25 October; experience three fantastic acts in breakthrough comedy including regular on the comedy circuit Jake Lambert and Comedy Central one to watch Huge Davies. Thursday 8 November sees Kurt Vile bring his long awaited follow-up to 2015’s critically acclaimed ‘B’lieve I’m Going Down…’ to the Anson Rooms, with his new release autobiographical release ‘Bottle It In’. 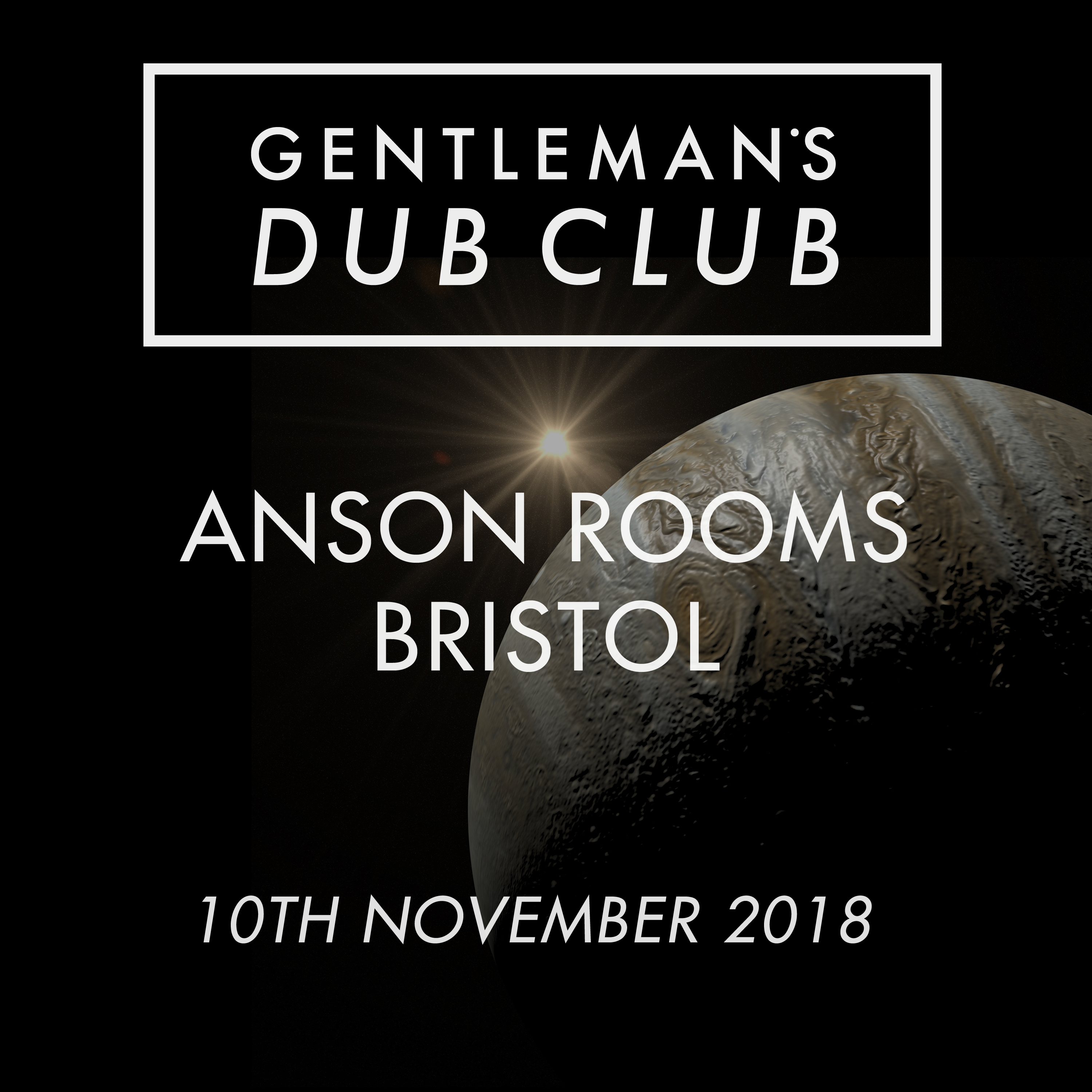 Want to get your tickets to the upcoming Kurt Vile event? Click here for more details