Paul Dano uses directorial techniques to good effect in his debut in the role, but ultimately the content matter is too unoriginal and uninspiring to leave a lasting impact.

The divorce of parents is a harrowing experience for any child - especially one in their teenage years. Everybody knows it, and many have had to go through it themselves.

Actor-writers Paul Dano and Zoe Kazan were already an item before famously starring together in 2012 fantasy romance Ruby Sparks, and have reportedly had their first child. So it seems an odd choice for Dano’s first directorial feature to be based on a novel centred around a heartbreaking divorce in 1960s Montana during wildfire season. There is no digression from divorce either; Ross from Friends would graciously admit defeat to Wildlife in the ‘Divorce Force’ awards.

The working-class Brinsons seem a happy family before personable father Jerry (Jake Gyllenhaal) gets fired from his job, one that involved pandering to - and cleaning the shoes of - the upper-class members of the golf club. He starts bumming around and refuses to take his job back because ‘he won’t work for those type of people’. When housewife and mother, Jeanette (Carey Mulligan), finds a job as a swimming teacher through her sheer persistence and determination in order to keep the family above water, you know exactly where this period piece is heading.

Paul Dano has one focus with the camera: his three main actors. The majority of the film is framed front and centre on Gyllenhaal, Mulligan, or teenage newcomer Ed Oxenbould, who plays the 14-year-old Joe. Jeanette tells Joe they named him so because it was ‘plain’ and he could ‘become anyone with that name’. However, she was only half right: his main character trait is his silent, unwavering love for the very parents that are tearing him apart.

It is an admirable performance in a drab role by the youngster, who perfects the nervous look down at the floor, the botched attempt at being the man of the house, and the heavy breathing instigated by secretly witnessing the bare butt of a man in his sixties leaving his mother’s bedroom.

The older man of Jeanette’s interest provides an insight into the deep rooted issues of class and sex in the 20th century, country town setting. He is divorced, of course - divorce force! - but Warren (Bill Camp) appeals to Jeanette, still married at this point, because ‘he is a man who things happen around’ - or, in more honest terms, he is the richest guy in town. He talks about his four planes, smokes cigars at his mahogany dining table, and eases Jeanette and Joe’s nerves with wine and whisky and old records while smoke shrouds his face as if he’s a man of mystery when his motives are clear. 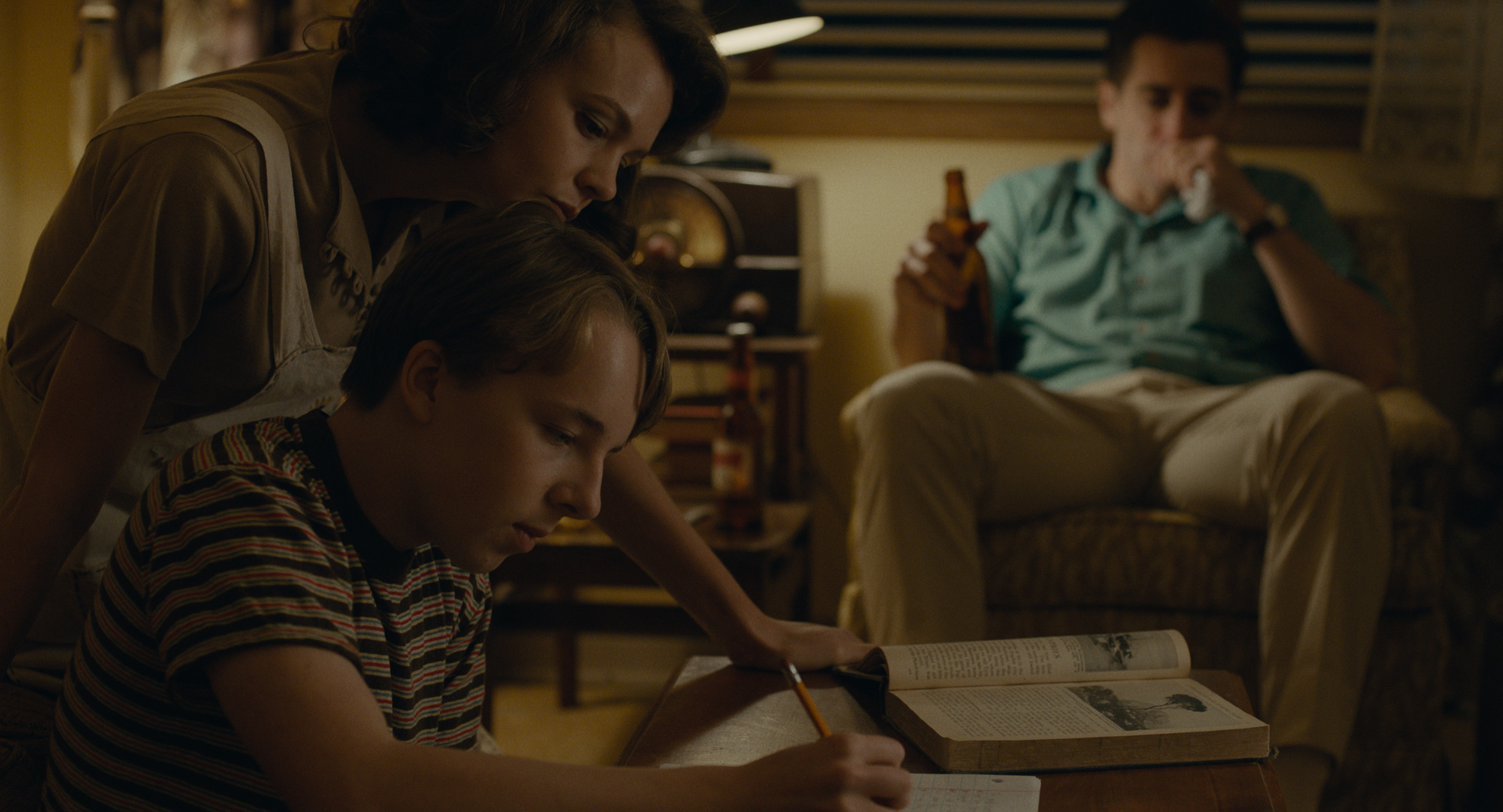 Despite all the well-measured, focussed camerawork by director of photography, Diego García, the film excels most when more erratic. For the middle section of the film, Jerry is absent having decided to work as part of a precarious team trying to put out the troublesome wildfires in the mountains - a rather obvious metaphor for the film’s subject matter. It leaves Mulligan to thrive in isolation as she quickly fleets from giddy effervescence to sober cynicism and back again with impeccable unpredictability.

Her role is at its best when allowed to drift into whimsical, reminiscent monologues about her days as a ‘shoot beauty’ trying to attract cowboys down south, as Mulligan channels into her work the very best of Tennessee Williams’ tragic heroines, Blanche DuBois.

Gyllenhaal, as well, puts in a good shift as the charming man short of luck. Charming, at least early on, he slowly develops a forced grin and chuckle which becomes an expression of frustration. Never is this clearer than on his return from the wildfires towards the end of the 104 minutes, when the drama rises. Momentarily, the film bursts into flames - quite literally - with excitement before dousing it with a yawn-inducing set of resolutions. 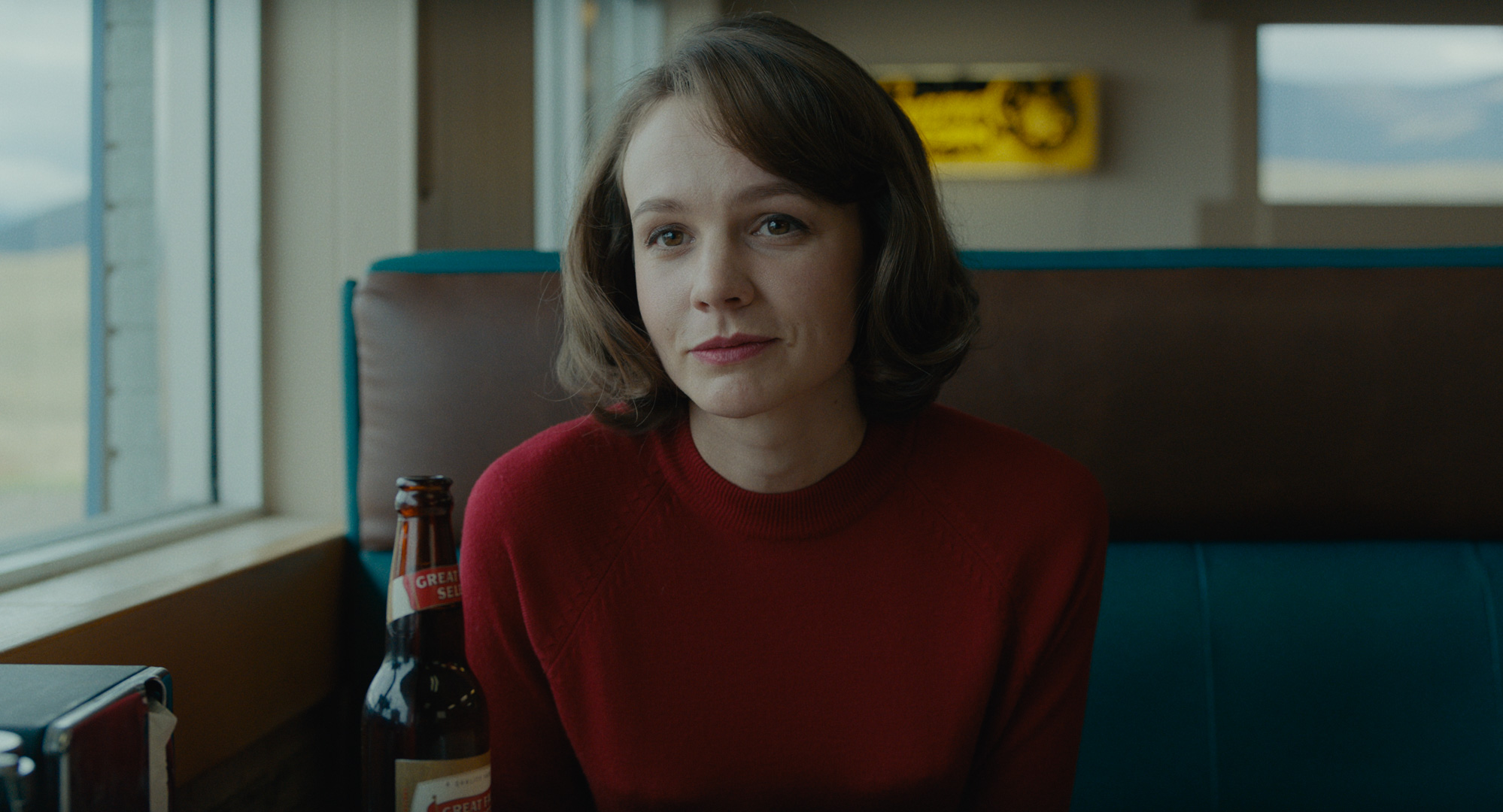 For the two leads, Wildlife provides more world-class footage for their lengthy showreels. However, while effective and well-executed, the film itself is unspectacular. It is a rehashed story of child amidst divorce and has nothing new to say about its well-worn subject matter.

Wildlife was shown at the London Film Festival and is showing at Watershed from 11-15 November.

Do you think the issues of children of divorce has had enough coverage?

Is Jojo Rabbit’s Comedic Take of the Holocaust a Necessary One?

Jojo Rabbit is a rip-roaring comedy we shouldn’t love, but do

Doctor Who Spyfall Part 2 does not live up to Part 1, but acts as a delicious setup for the series

A cat-astrophe of epic proportions: Lloyd-Webber’s musical never should have left the stage