The Epigram Music editorial team explore some of the unique venues that Bristol has to offer...

With a micro-capacity of 140, the cosy first-floor stage of The Louisiana is perhaps Bristol’s most unassuming venue. Over the last two decades, the family run pub has provided a platform for names such as Florence and the Machine, Muse and the late, great Amy Winehouse. Boasting such a treasure-trove of past performances, which also include those from Coldplay, Placebo and The Chemical Brothers. Undisputedly, the venue has inadvertently supplied thousands with affordable world-class exclusives. Despite this, however, The Louisiana is free from high-tech extravagance, and remains a humble, inclusive and warm destination for artists and audiences alike. 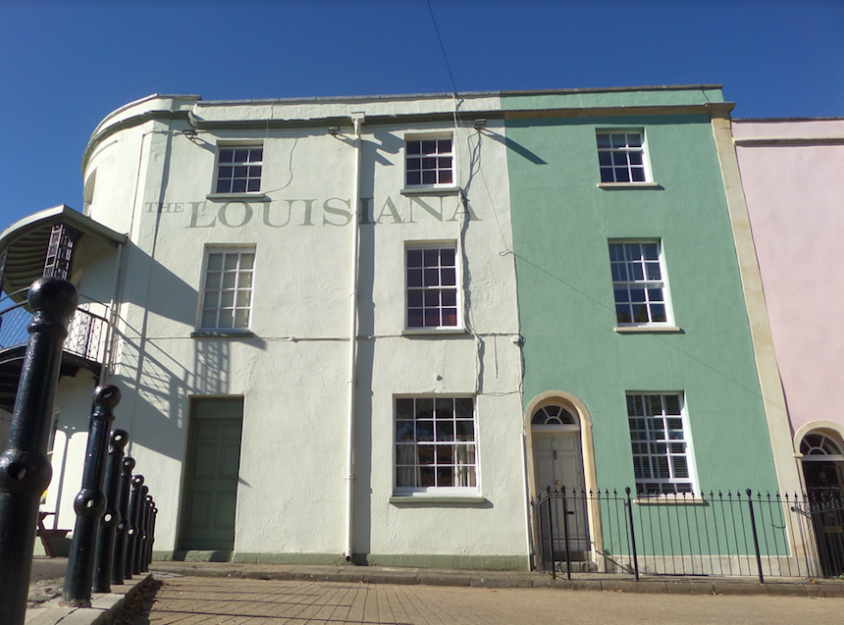 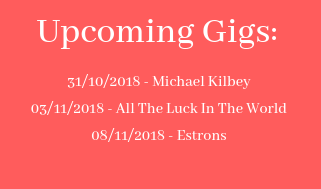 Thekla is the most unique venue in Bristol – and perhaps the UK, too. Where else can you watch live music or go clubbing on a former cargo ship? The moored boat is now a harbourside icon, a staple of the Bristol music scene and of many a Bristol student night out. Unfortunately, like many independent venues have in recent years, Thekla faced the threat of closure due to housing developments last winter. For now, it’s still going strong with a great number of brilliant artists lined up to board its decks over the next few months.

We're very excited to welcome multi-award-winning American Blues guitarist and singer-songwriter @samanthafishmusic on to the boat on Sunday 12 May. Tickets go on sale Friday 02 November but you can set a reminder now on @alttickets #samanthafish #bristol #thekla #bristolgigs #livemusic #smallvenues 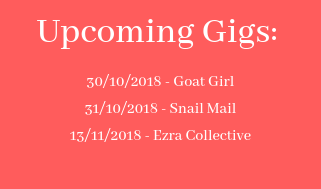 The Crofters Rights’ gig space is just a small box of a room. Tucked away discretely behind the bar, you might not even know it was there. Despite the unassuming outside, however, this intimate space plays host to a great and diverse selection of the many indie artists that visit Bristol.

Not just a space for gigs though, its massive disco ball is used for some of the most interesting, low-key parties going on in Bristol; from techno to afrobeat. At The Crofters, the events are so consistently good that if you’re just having a drink of one of their many beers, it’s worth checking out if there’s anything going on out back. 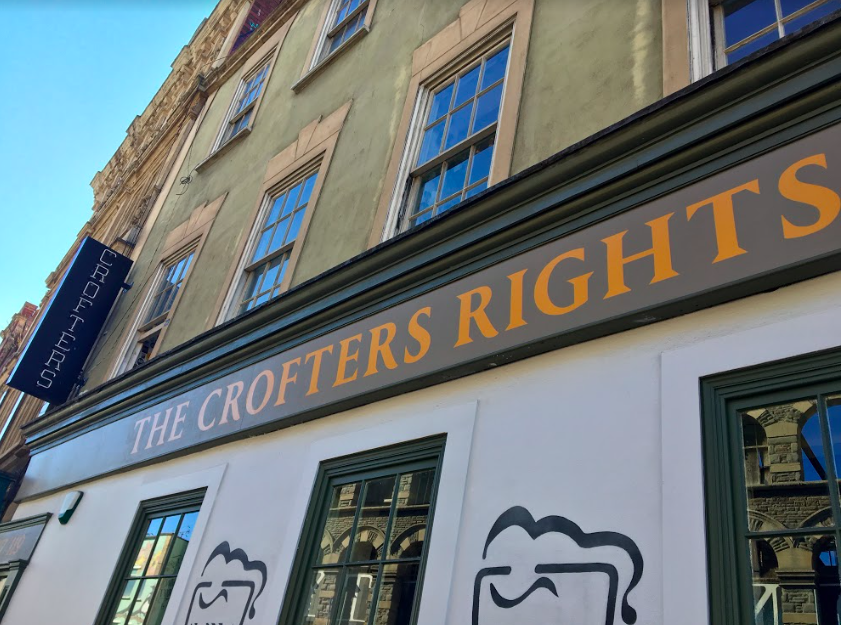 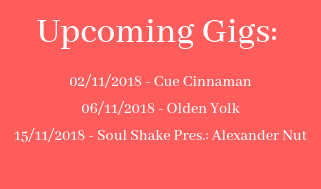 A chill café and bar during the day, it’s at night when the Canteen becomes one of Bristol’s best loved music venues where every day there is a different act playing a free gig to an entranced audience. With most genres regularly represented, the Canteen also hosts some excellent recurring jazz and blues sessions featuring some excellent local talent. Based in Stokes Croft’s under threat arts hub Hamilton House, a lot of the joy of a trip to The Canteen is the serendipitous discovery of really talented artists. The fact they are able to have a gig every night is a testament to the strength of the Bristol scene and a real privilege. 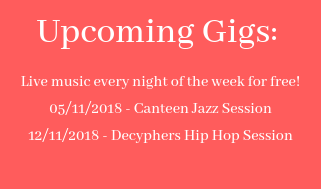 Want to give your favourite venue some publicity? Get in touch.