'Your Dad works for my Dad': how is elitist tribalism impacting our student community?

Is accommodation 'tribalism' still occurring despite the rebranding of Stoke Bishop, and is this contributing to deeper class divisions on campus?

University halls have undergone a rebranding this academic year, in which they will now be know as ‘villages’ or ‘hubs.’ This attempt at re-naming demonstrates a clear move from the to foster a greater sense of community amongst first years. But will this be effective in reducing the elitist stereotypes that pervade university life?

The groups of halls in Stoke Bishop (now re-named North Village) are described on its website as 'a diverse, inclusive' community. But to what extent can this be considered true? Many students report feeling pigeon holed or stereotyped according to which halls they, often by chance, happen to find themselves in. Many freshers find that halls are important in defining how first year students may be perceived by their peers.

Whether you are a member of the ‘edgy’ Badock Hall, ‘a posh Wills kid’ or a ‘boring’ Durdham resident may have significant implications as to how your contemporaries choose to view you. Yet why have these arbitrary divisions become so significant when, largely speaking, the halls you end up in is a matter of chance? Why is it necessary that freshers are ‘categorized’ according to what halls they find themselves in? 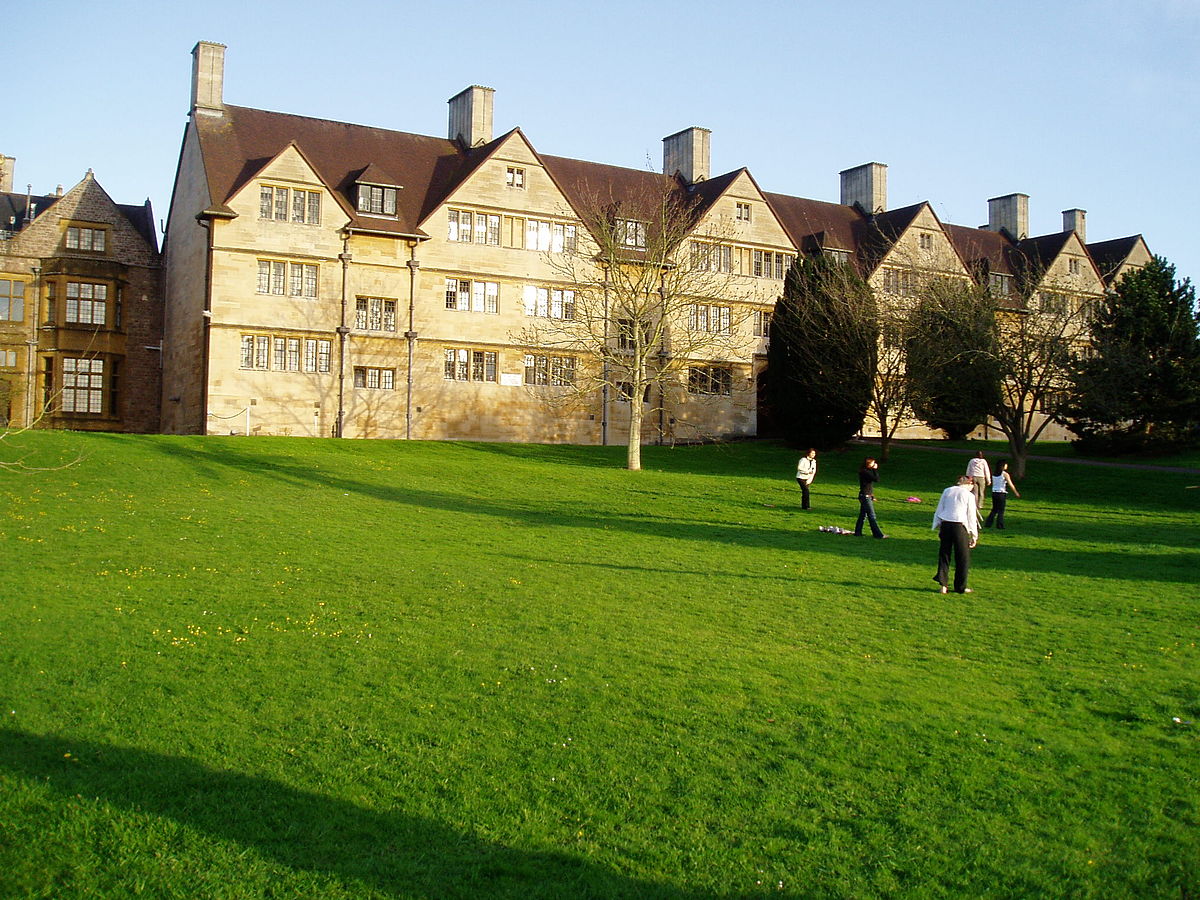 In the case of Stoke Bishop a sort of ‘tribalistic’ division between students can be experienced most obviously on the U1. Where chants such as 'I’d rather be in UWE than in Wills', 'Hiatt Baker can you fix it?' and 'Do you even have a Quad?' are performed passionately in drunken sing-offs between groups of students. Whilst they are often intended as innocent fresher’s fun, these chants suggest divisions within the student community. They elude to an elitist undertone within the student experience, whereby first years are judged on their perceived socio-economic background.

Yet why have these arbitrary divisions become so significant when, largely speaking, the halls you end up in is a matter of chance? Why is it necessary that freshers are ‘categorized’ according to what halls they find themselves in?

This sort of elitist undercurrent can be seen more generally, beyond the experience of halls. The perpetuation of stereotypes between Bristol and its sister university UWE is another example in which elitism can be seen to be promoted in student culture. The reported heckling of UWE students, by members of UBSC with the chant 'you’ve only got a BTEC', highlights social divisions within the student community. The narrative suggested by this sort of chauvinism that, UWE students are the intellectual and social inferiors to Bristol students, only perpetuates social prejudice.

It would be wrong to argue that this sort of casual elitism only exists within Bristol. There have been incidents in other university cities of similar heckling happening between students of rival institutions. Chants such as: 'Your mum cleans the tower', 'Two Ds and a Swimming Badge,' and 'Your Dad works for my Dad' have been heard widely reported at inter-university sports matches. 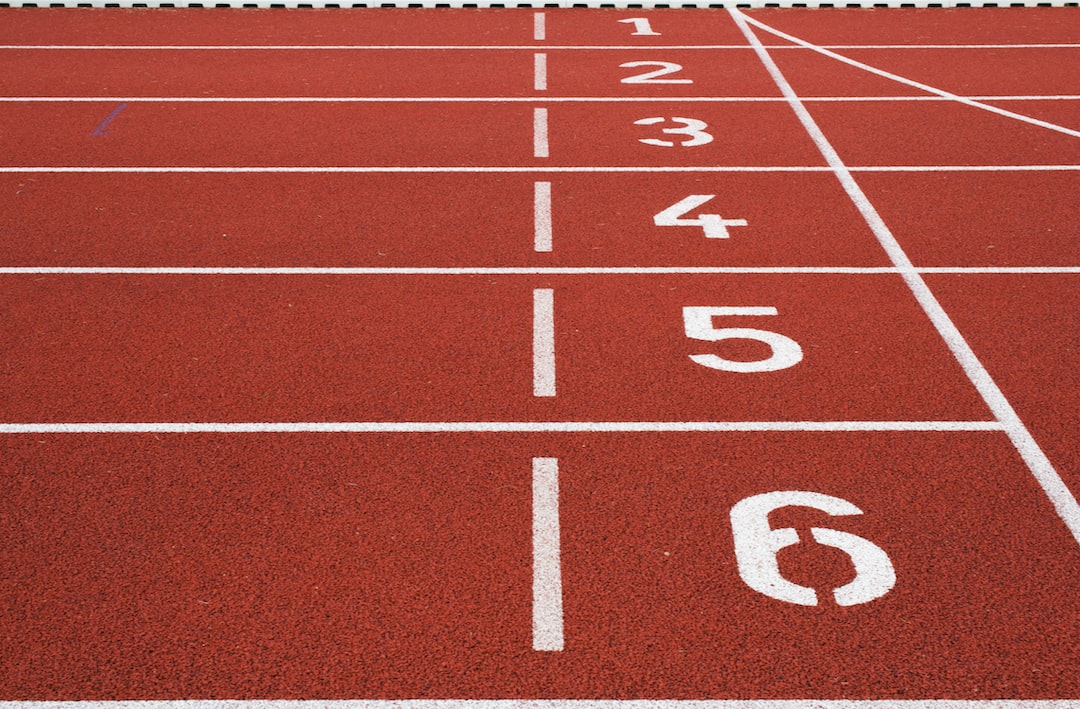 It is difficult to argue that, within the university itself, Bristol does not have its problems with elitism. On an episode of University Challenge, Jeremy Paxman joked Bristol was a place where more students protest in favor of fox hunting than against tuition fees. According to the Times University Guide for 2019 Bristol ranks fifth from bottom in the UK for social inclusion, below the likes of Exeter, UCL, Kings and Edinburgh. The guide also found that this year’s student body is comprised of 49.6 per cent of students from either private school or grammar school backgrounds.

Chants such as: 'Your mum cleans the tower', 'Two Ds and a Swimming Badge,' and 'Your Dad works for my Dad' have been heard widely reported at inter-university sports matches.

Perhaps, Bristol is not always the 'diverse and inclusive' environment freshers envisage when they imagine their life at university. Whilst it may be stylish to sing 'ohhh Jeremy Corbyn', during a rowdy trip on the U1, maybe it is important to consider what other social prejudice this sort of behavior may be perpetuating.

Have you experienced elitism on campus? Do you feel the halls system generates a tribalistic mentality? Comment below!