How many faces do you know?

Do you think you could recognise 5000 faces? Your memory might just be better than you think...

Our lifestyles expose us to thousands more faces than would ever have been possible at the beginning of our evolutionary history. A team of researchers from the University of York set out to test out of all the faces we see - how many can we recall and how many do we recognise?

Participants were given 1 hour to recall faces from two categories – personally known (eg. friends, family) and public figures (eg. actors and musicians). After the recall, the participants were shown over 3000 different public figures to test their recognition. On average, for every face a person recalled they recognised approximately 4.6 faces from the database. The recall-to-recognition ratio was used to estimate the maximum number of faces each individual knew. The results showed that the participants knew 1,000 at the lower end of the range up to 10,000 faces for “super-recognisers.” The average participant recognised 5000 different faces. 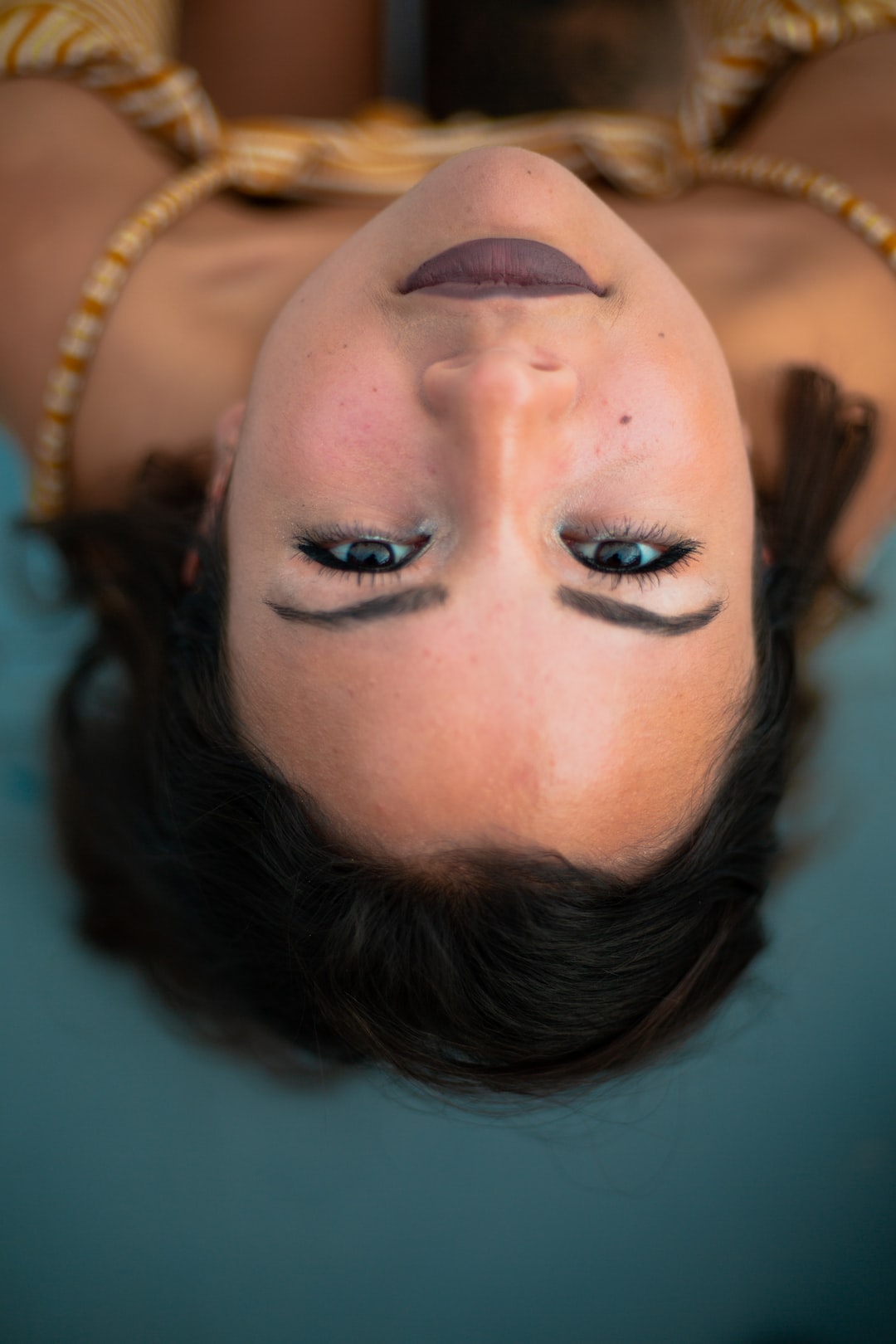 Want to get involved and write for *Epigram*. Get in touch!