The Epigram Film & TV writers have each chosen a film or TV show to celebrate Black History Month, which is taking place throughout October 2018 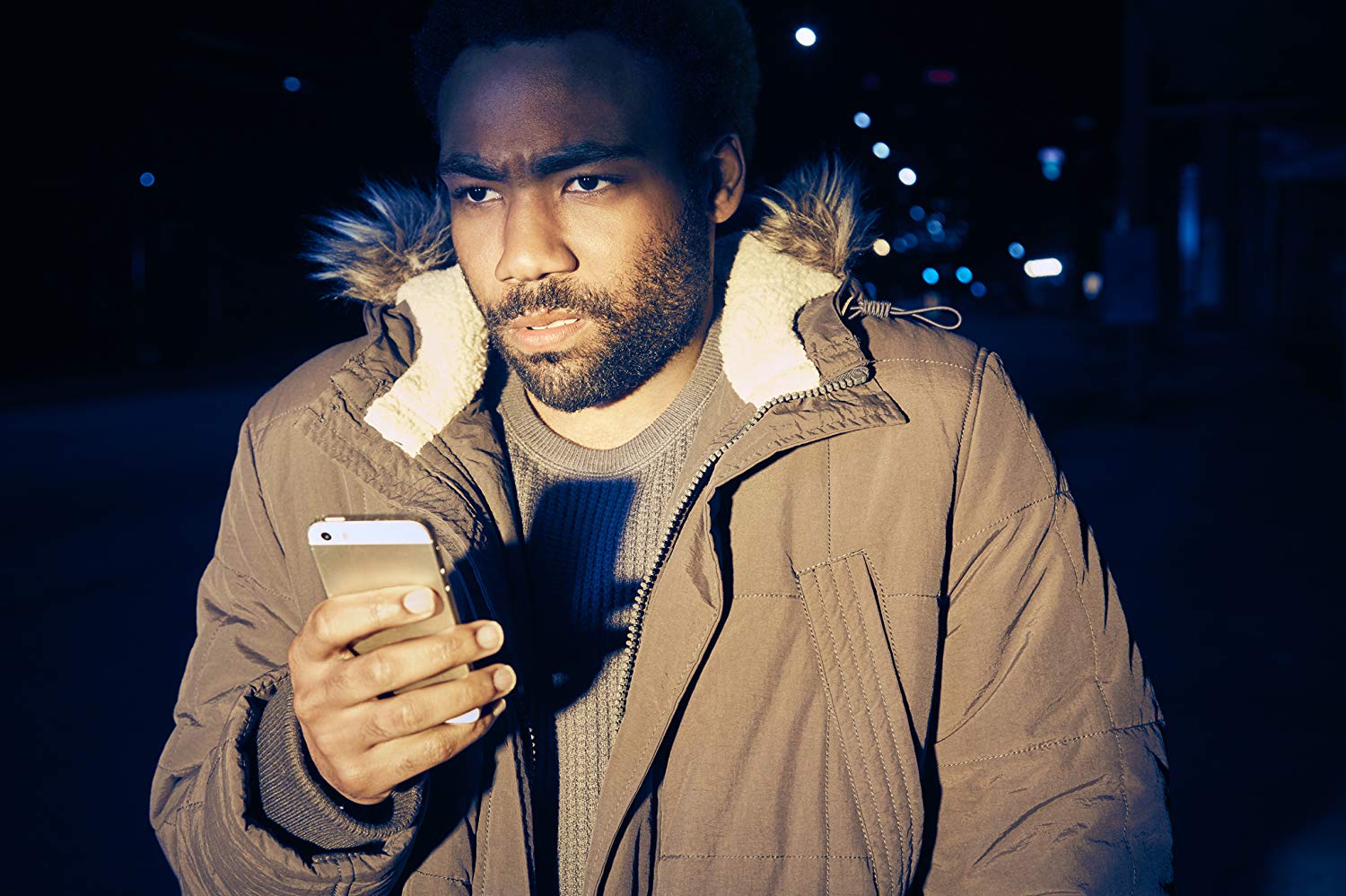 Donald Glover emerged as an actor and musician unexpectedly even to himself a few years ago thanks to his role in TV comedy Community (2009-15) and his bold medley of musical genres under the moniker, Childish Gambino. His success allowed him to produce his masterpiece, Atlanta, a two sided tale of the rap culture being celebrated and derided in modern society as perennial underachiever Earn (Glover) tries to manage his old-school style rapper cousin, Alfred aka Paper Boy (Tyree Henry), after his breakout eponymous track. The two seasons so far feature some of the most daring, episodic storytelling in recent times and have springboarded a group of emerging black actors in Hollywood including Zazie Beetz, Lakeith Stanfield, and Bryan Tyree Henry. 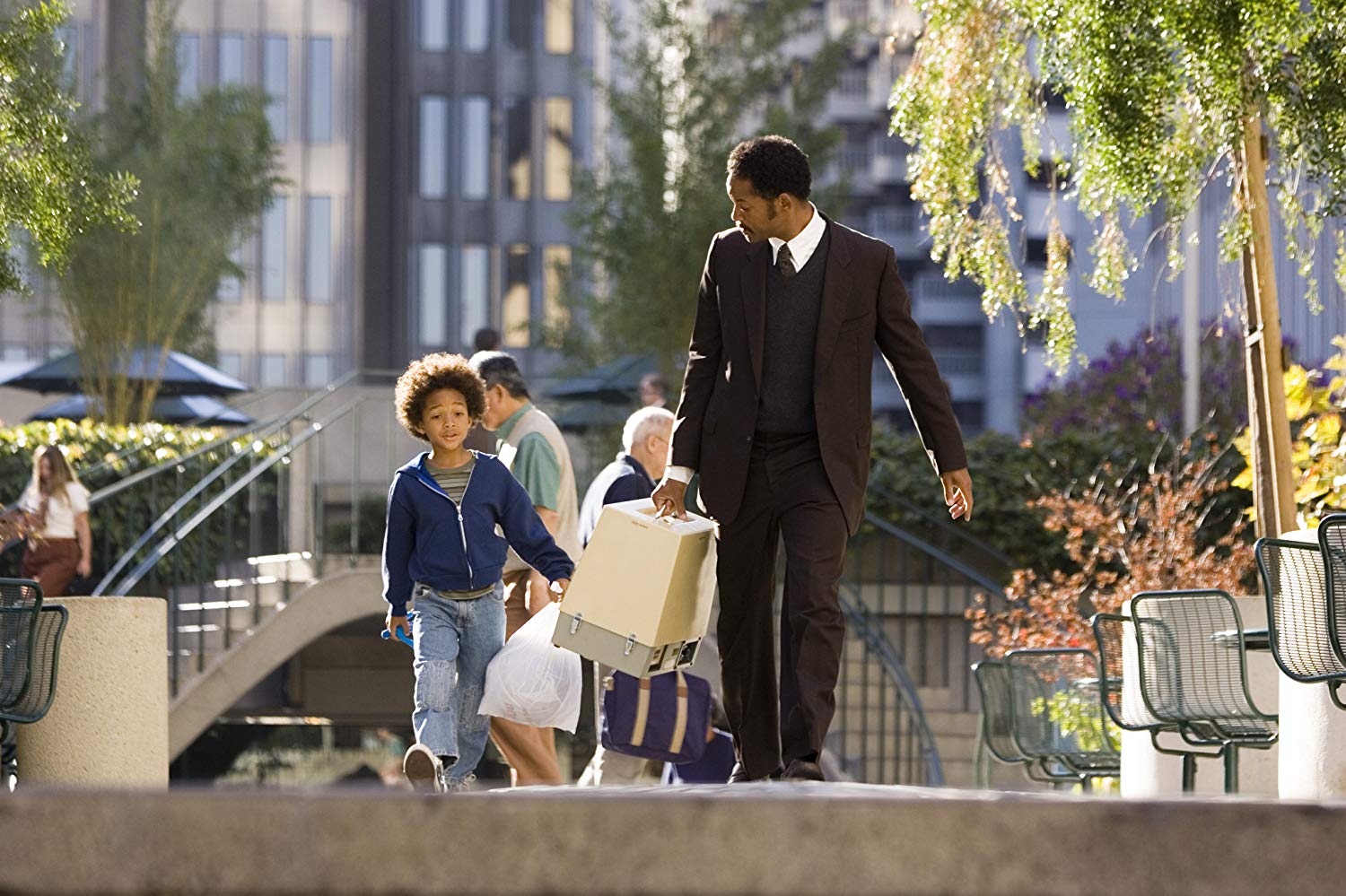 The Pursuit of Happyness - and yes, that is how the movie’s name is spelt - was one of the first films I had watched which, for me, highlighted the struggle of an African American single father in modern society. The film is based on the real life Chris Gardner’s story and follows his battle to make a living and support his son. Will Smith as Chris Gardner is exceptional to say the least. Knowing the powerhouse of comedy that Smith is, to see him in a serious role blew me away, and still does. Smith is also surrounded by a brilliant cast and Thandie Newton as Linda Gardner supports Smith in a fantastic way. Her raw emotion as she accepts her lack of fitness as a parent is a rare and beautiful piece of acting. This one is a real tear jerker, so keep the tissues close! 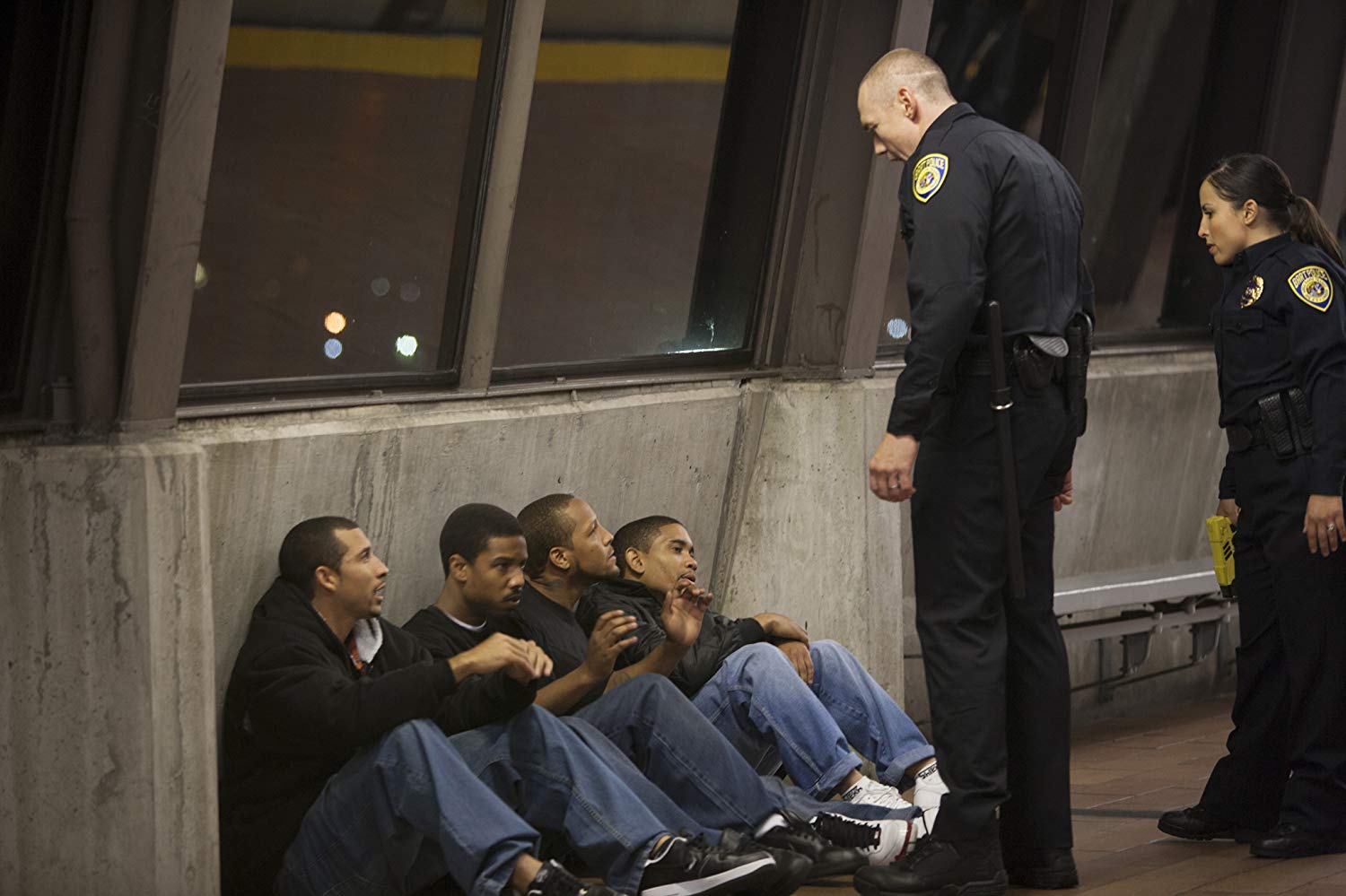 Before conquering the world with Black Panther (2018), Ryan Coogler treated us to Fruitvale Station, a poignant retelling of the fatal shooting of Oscar Grant III (Michael B. Jordan) by California police officers on New Year’s Day, 2009. Brief footage of the actual killing of Grant, captured by a bystander at the eponymous Fruitvale BART Station in Oakland, is followed by an intimate glimpse of his final hours, as he makes mistakes, loses his job and negotiates life outside of prison in a world that should still be his oyster. By virtue of not being a cold, glossy hagiography, Fruitvale Station quietly but proudly celebrates this imperfect black man’s life, and by focusing on how he lived, it makes his senseless death all the more tragic. 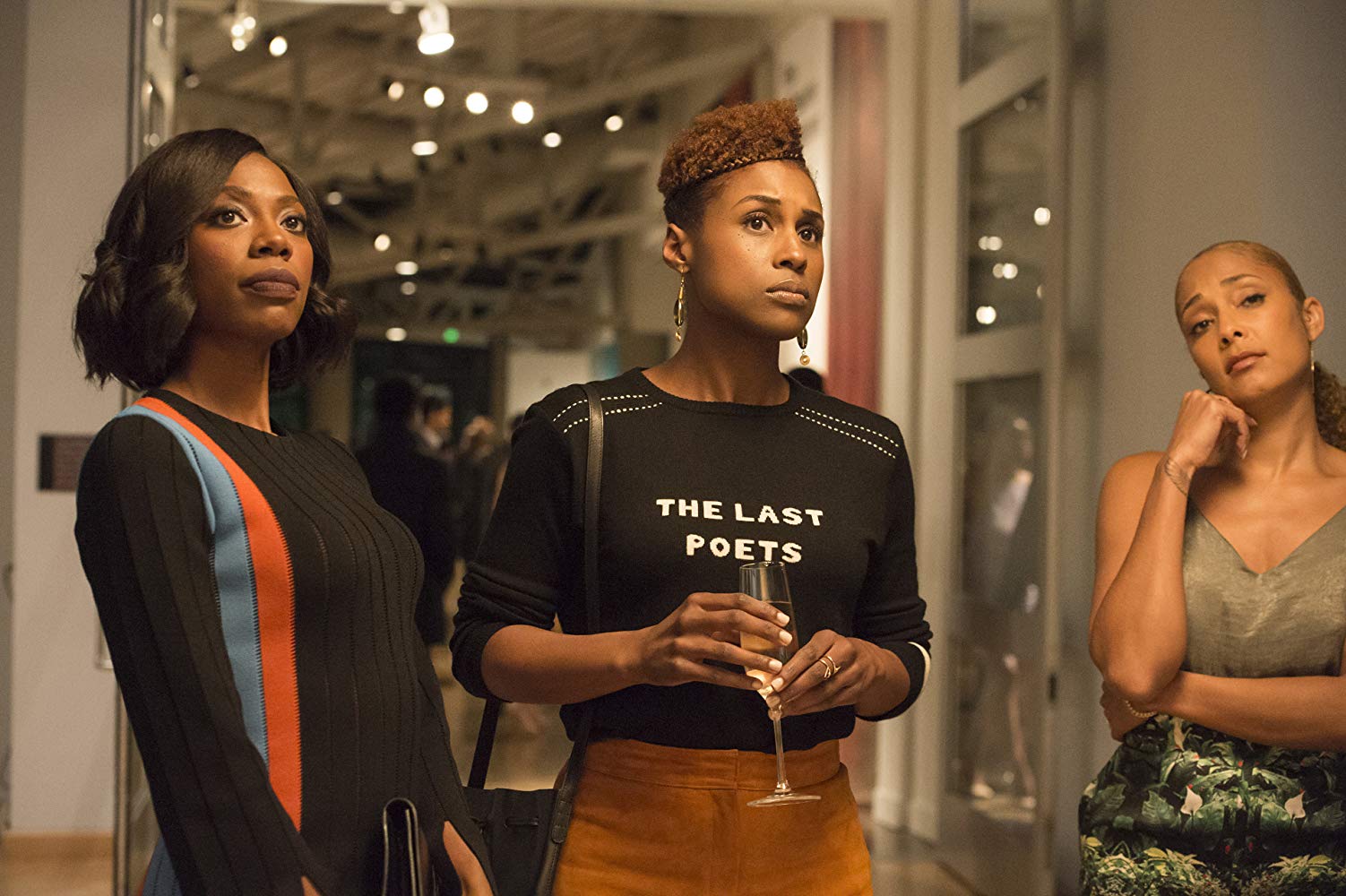 From its stunning opening montage - a flurry of images of Inglewood, California set to Kendrick Lamar’s Alright and directed by Melina Matsoukas of Beyoncé music video fame - Issa Rae’s Insecure announces itself as a show firmly rooted in the African-American experience. Yet the show’s hilarious, cutting depiction of life as a twenty-something in present day Los Angeles offers not only acerbic insight into its specific culture but also a painfully honest relatability regardless of age, race or gender. Gleefully candid about sex, dating and ageing, the show amusingly exploits the messiness of modern day relationships from a perspective rarely considered in art of any medium, all delightfully dappled in bold blues and a sensitive attention to skin texture.

Will you be checking out our editors' picks before the end of Black History Month?