As someone who is not a vegan and has never really considered plant-based alternatives watching the vegan episode of Bake Off was as ever entertaining but also educational. Who knew you could swap eggs for chickpea water to make meringue? It is true what they say, chickpeas are a vegan’s best friend.

The signature challenge being vegan tartlets, the contestants had to grapple with vegan shortcrust pastry which is usually reliant on butter to give it its short consistency. For their pastry’s source of alternative fat, the bakers opted for olive oil, coconut oil, vegetable shortening, vegan margarine or avocado oil. Of course, a major thing missing from the vegan diet – or what I would miss at least – is the deliciously tangy flavour of cheese. This can in fact be substituted with nutritional yeast. I was astonished at how many alternatives there actually are and that all it takes to educate yourself is a bit of Googling. 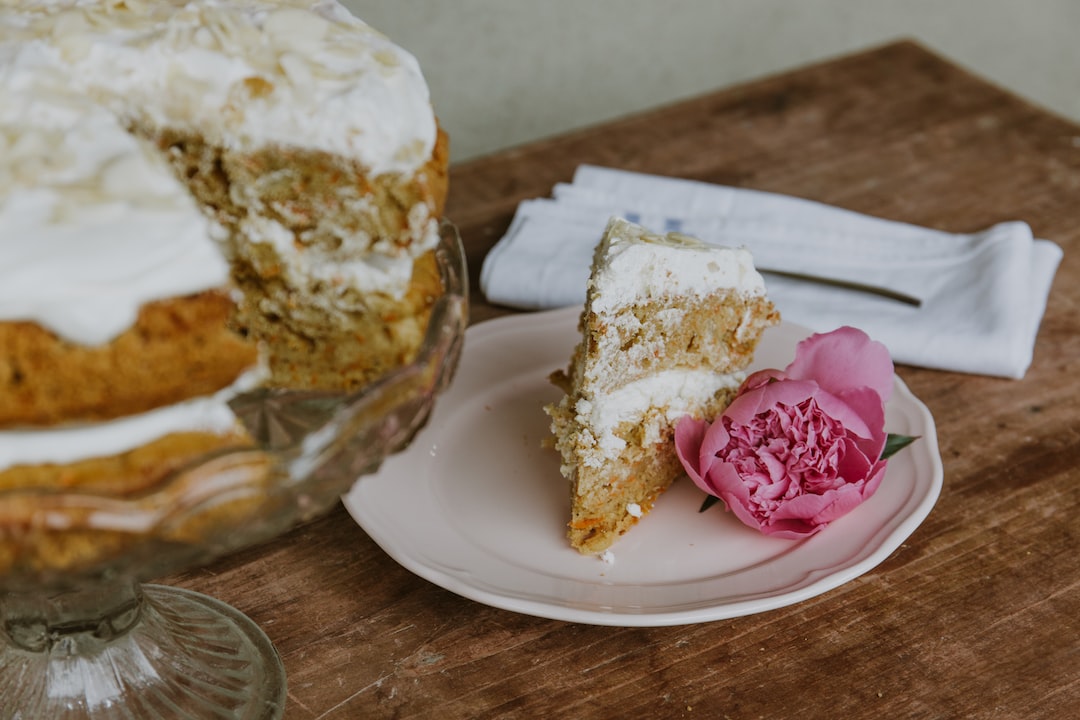 The technical challenge was a celebratory and very traditional dessert: the almighty Pavlova. At this point I was extremely sceptical as I have heard egg is the most difficult thing to replace and meringues are wholly reliant on the whisking of the egg white. However, my scepticism soon vanished when Prue explained that aquafaba or the water preserved from cooked chickpeas was used and whisked to form the stiff peak and we were shown her glorious fruit topped Pavlova masterpiece – a gorgeous taste according to Paul and the main difference according to Prue being its fragility.

The last Showstopper challenge being a vegan celebration cake I thought for sure the contestants would up their game as vegan cakes are becoming ever more present in supermarkets and cafes. In order to get the all-important rise the bakers used bicarbonate of soda and vinegar. Vegan margarine seemed to be a firm favourite among the bakers as well as oils and plant-based milks. However, these alternatives didn’t always go to plan as Manon’s cake was not a great flavour and we all know what happened to Jon.

Whilst the results of each of the challenges were not perfect or particularly show stopping (of course not counting the dramatic topple of Ruby’s cake) I learnt a lot and feel far more aware what alternatives are available. So, do not listen to Noel when he sings in the intro “It’s vegan week, chop up a leek” because vegan baking and food in general is a lot more than just plain vegetables.

Have your say on this article! Email us or comment below!

Ronaldo and his reputation in hot water