The Loovre - taking the piss?

Epigram's Online Arts Editor reviews a new 'gallery', where new age pretentiousness serves as the butt of the joke.

According to the Peoples Republic of Stokes Croft (PRSC) website, on the 27th September we could expect 'the grand opening of Bristol’s newest and most exclusive art gallery', revealing 'an inspirational collection of original artworks situated in a stunning new art space'. The ‘distinctive gallery’, I read, would emphasise both the ‘originality’ of the works and ‘the character of their makers’. ‘Tell your friends!’, the website cheerily advised.

Smugly, I told my friends. I even enlisted one, a Geography studying, management-consultancy geared housemate, to come along with me to ‘this really cool new gallery thing’. When we arrived, PRSC’s The Space, a largeish room often used for exhibitions where I had expected the new gallery to be, was practically empty. A few people stood waiting in a cordoned off queue in front of a small door, which was guarded by a PRSC employee. 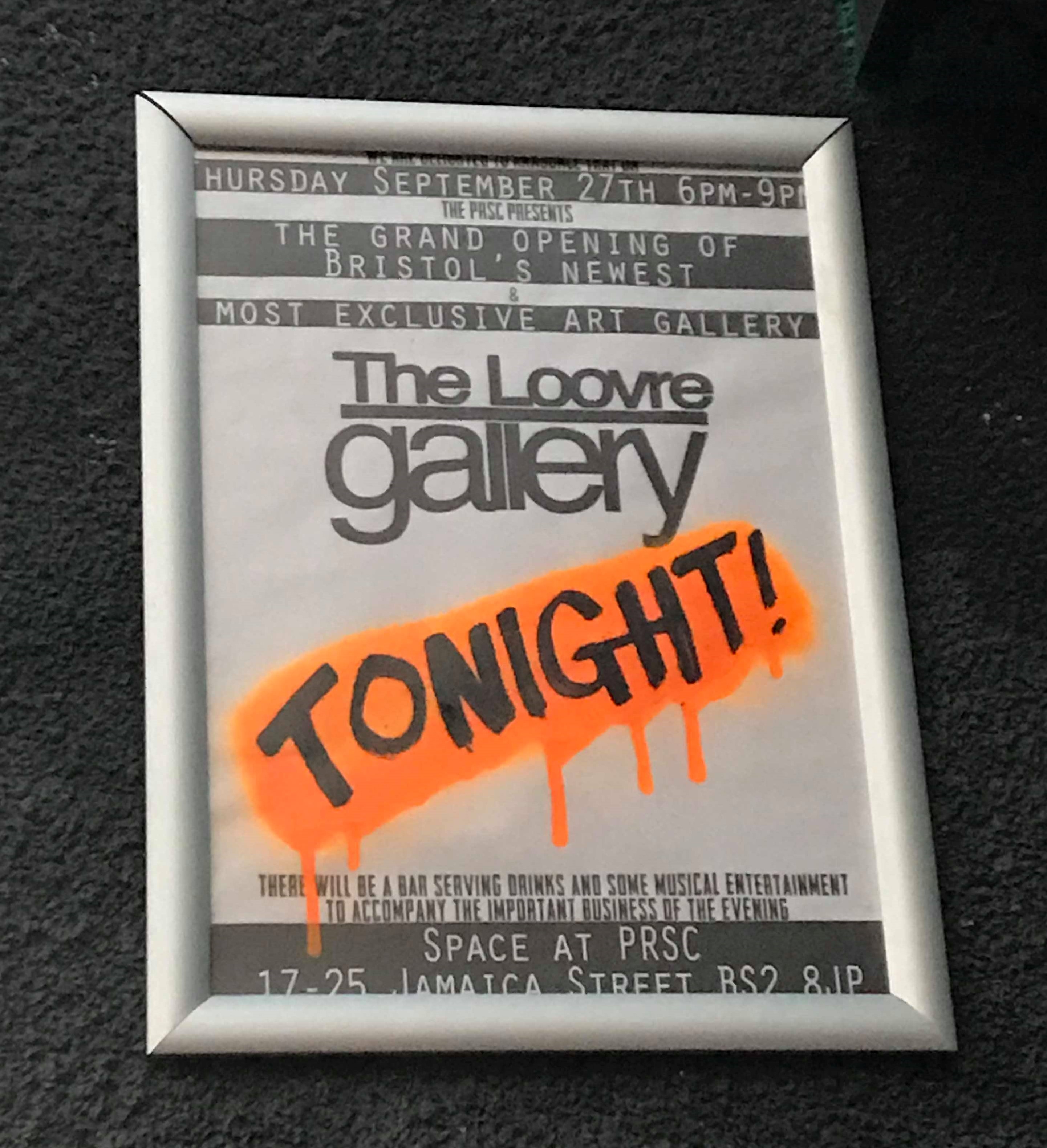 When Gabi (Deputy Arts Editor), my housemate and I asked if we could go in as a three, we were told that only two people were allowed in at one time. How quirky, I thought. I wondered what immersive, artistic experience lay in store for us. When I asked how long the wait would be, the friendly woman standing in front of the door replied that there was a whole gallery for visitors to contemplate, so it could take some time.

"we were told that only two people were allowed in at one time. How quirky, I thought"

Eventually, two people slipped out from behind the closed door. Intrigued, I stepped forward into a toilet. Yes, you read that right - a toilet, or a lavatory or a restroom, whatever you like to call it. I don’t mean some sort of artsy toilet, with a porcelain fixture in the middle of a gleaming black and white space; I mean a cramped, bog standard (pardon the pun) toilet with a sink and a hand towel, (two!!) rolls of toilet paper, a toilet brush next to some bleach and even a bin which, my housemate noticed, hadn’t been emptied. Transcendent stuff, really. 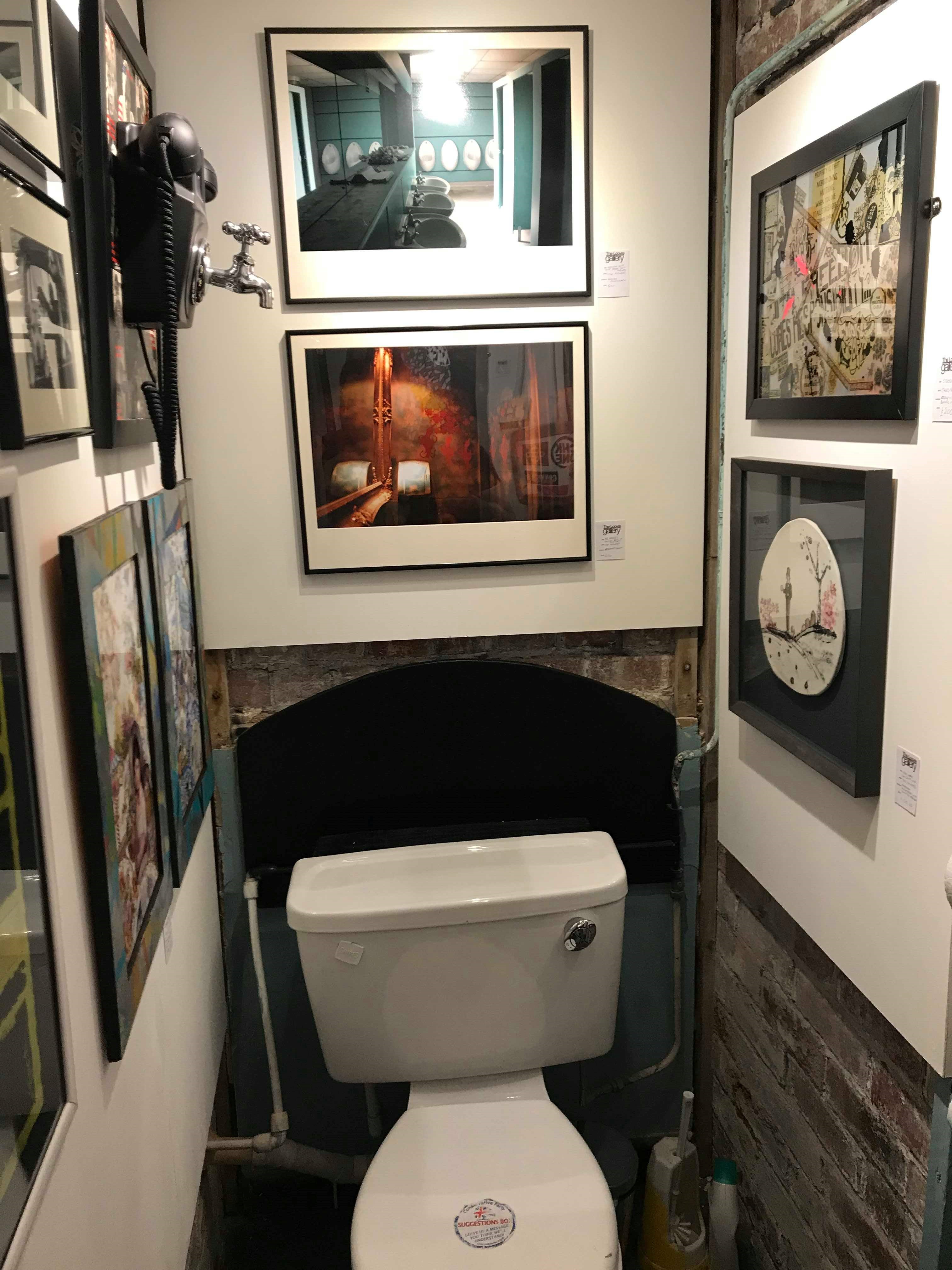 In all fairness, there was, at least, some art on the walls of ‘the Loovre’. (Good one, PRSC marketing team). I was too overwhelmed by the bizarre setting and the gradual realisation that the PRSC team were having a bit of a laugh at our expense (and maybe the artists’ too – the gallery website said that the space emphasised their ‘character’s) to look properly at the art, or take it seriously.

"once the annoyance of a wasted walk to Stokes Croft had worn off, I did see the funny side"

In summary, however, artworks on display included a photograph of a urinal (so meta); a collage of the bearpit bear; some black and white photographs and a few multi-media works in a sort of graffiti style. On the lid of the toilet was a sticker emblazoned ‘Conservative Party Suggestions Box; leave us a message you think we’ll understand’, a nuanced political statement which felt perfectly at home within the sophisticated setting. 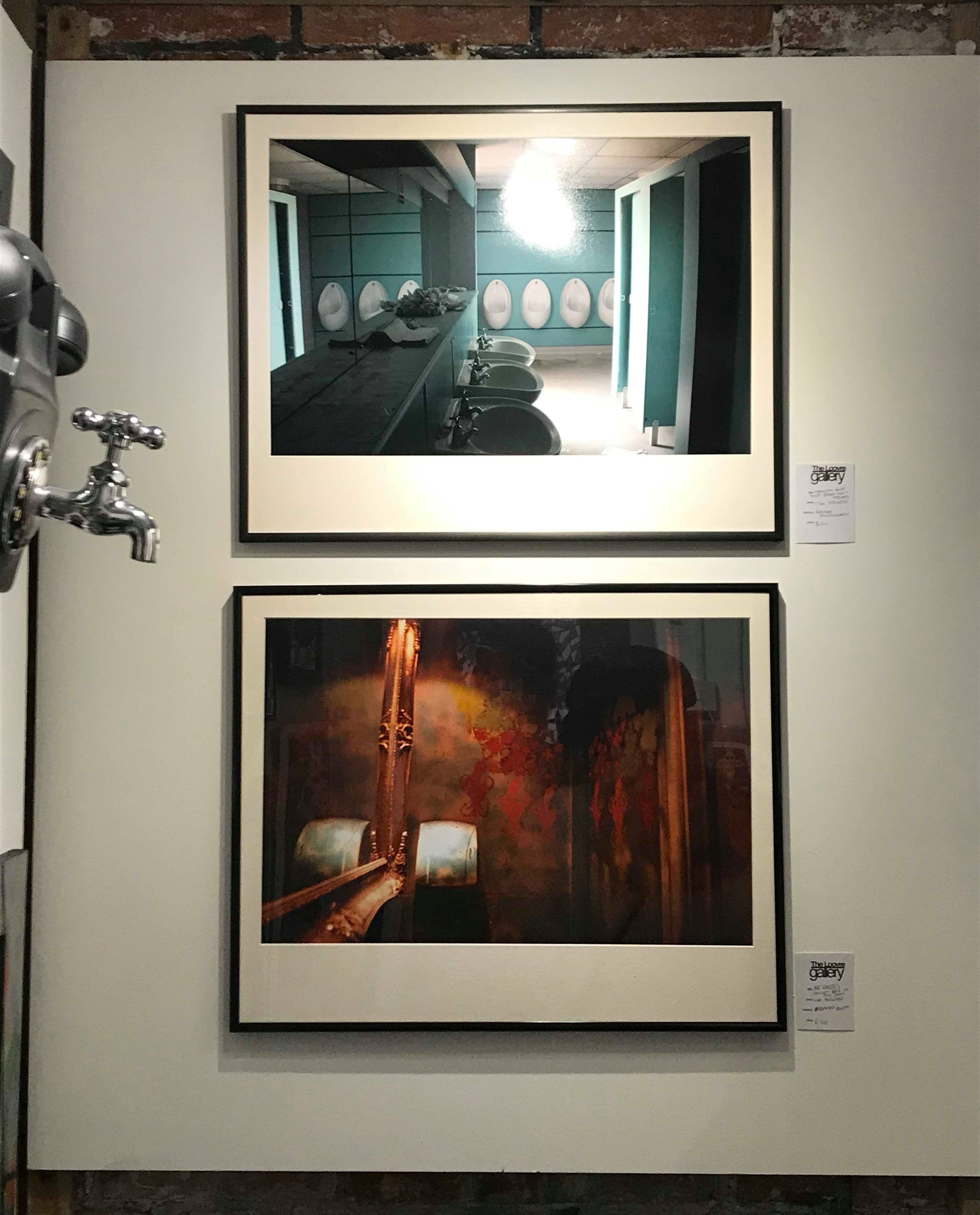 Overall, would I recommend a trip to the Loovre? Definitely not, unless you really need to go (sorry). However, once the annoyance of a wasted walk to Stokes Croft had worn off, I did see the funny side. I think PRSC’s misleading advertising and deliberately underwhelming ‘gallery’ are an attempt to poke fun at the increasingly outlandish and occasionally ludicrous ways in which not only art galleries but restaurants, bars, shopping centres, theatres and cinemas attempt to engage and delight an increasingly jaded audience. Either that, or the Loovre is a just a publicity stunt, which this article is fuelling.

What are your thoughts on the PRSC's new space - bizarre or brilliant (or both)? Let us know in the comments below or on social media. 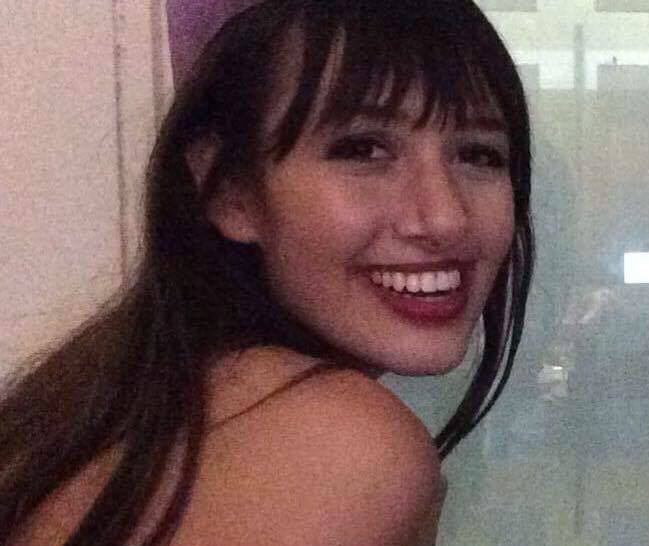 The ugly truth about eating disorders