In a deal worth £623 million Ziylo is set to be sold to a global healthcare company in the bid to improve diabetes treatments reports Zoe Lee.

A University of Bristol spin-out company, Ziylo, has been given full rights by pharmaceutical giant Novo Nordisk in a historical deal potentially worth £623m.

Four years ago, Dr Harry Destecroix, 31 , co-founded Ziylo whilst studying for his PhD in Chemistry along with Dr Anthony Davis and Tom Smart. 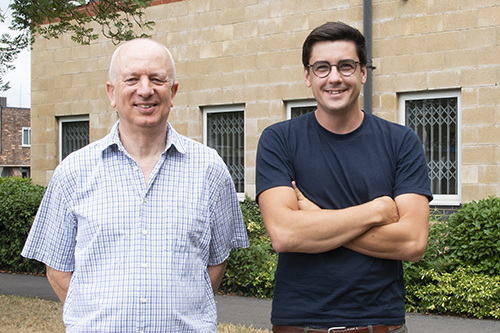 The company based at Unit DX science incubator in Bristol, UK have been at the forefront of pioneering synthetic glucose binding molecules in a bid to treat conditions such as diabetes more effectively.

With the closing of the acquisition, Ziylo has also spun out other companies such as Carbometrics which has licenced full rights to Novo Nordisk in developing “non-therapeutic applications of glucose binding molecules”

Ziylo’s glucose binding molecule was first designed by Dr Anthony Davis at the University of Bristol. The stable molecule exhibits miraculous properties such as binding selectively to Glucose in complex environments such as Blood. Characteristics like this, make Ziylo’s molecules an ideal candidate for a company such as Novo Nordisk which specialises in world class insulin engineering and could see the first potential molecule that transforms the treatment of diabetes.

“The development of glucose responsive insulins is a key strategic area for Novo Nordisk in its effort to develop this next generation of insulin which would lead to a safer and more effective insulin therapy.”

With all the shares now acquired by Danish firm Novo Nordisk, the aspiration for the world’s first glucose responsive insulin could be much more anticipated. The Glucose binding molecules have been described as the “holy grail” by Dr Destecroix and could see the elimination of characteristic conditions such as hypoglycaemia in which blood sugar falls below normal and brings new hope to patients suffering from diabetes. 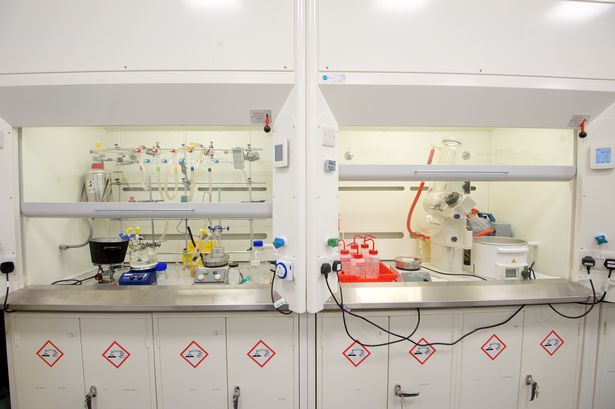 “Novo Nordisk is the ideal company to maximise the potential of the Ziylo glucose binding molecules in glucose responsive insulins and diabetes applications, and it brings hope of a truly ground-breaking treatment to diabetes patients,” said Harry Destecroix, PhD, chief executive officer and co-founder of Ziylo.

Keith MacDonald, Chairman and co-founder of Unit DX, commented: “Ziylo is the first major success coming out of the Unit DX Scientific Incubator. It was set up to incubate the next generation of science companies and help develop a new breed of science entrepreneur. In a very short period of time, the incubator has grown to house 25 high quality science driven companies and has been instrumental in retaining Bristol’s world-class scientific talent and research. I am pleased to say we now have a waiting list of companies wanting to join the incubator which is validation of the high-quality research in Bristol.

The Drug is expected to take approximately 10 years until it makes it’s appearance on the market following extensive research and clinical trials.

Want to find out more? Get in touch...

My foody trip to Florence