Influencer to influencer: why Love Island's lack of body diversity stems from 'fashion'

Incoming Online Editor Hannah Worthington discusses the rise of the slim and slender Love Island 'influencer' that has been curated by the new digital age of 'fashion' (cue Dr Alex lingo).

We're all hooked. Even the most sophisticated Wills residents are avid to see Megan's next move and discover which couple will see their Love Island journey come to an end in the next dramatic vote off. Yet despite the drama (perhaps not on the scale of Olivia Atwood last year or Jess and Josh's ag with Naomi in S1) the body types are consistent; slight and clean-limbed.

This is no profound observation, just typing 'love island body' into the Twitter search bar will pull hundreds of threads referring to the islanders slim frames and Adam's possy with their hb pencil defined abdominals. Yet few are questioning the cause of such- Cosmopolitan simply view the lack of variety as 'missing a trick' by 'not following suit' of 2018's body appreciation campaigns- (namely ASOS's augmented reality sizing and use of different sized models (read more here) and Misguided's ban on the airbrushing of stretch marks.

If this is all just a 'trick', however, whereby fashion brands are merely luring and deceiving customers by ticking a box that they have included varying shape and size as Cosmo seems to suggest, then all reality, whether tv or augmented, is a warped and contradictory fix.

From a student millennial perspective, and thus growing up in the evolving 'age of the influencer', I would suggest Love Island casting recruiters select such body types not only for the obvious circulating reason that fit and slim = sexy (or societal ingrained depiction) but further tied in with this is the success, both of the show and the individual.

Arguably Love Island S2 produced the most success and subsequently made the show a curator for the 'influencer'. Early exit of season 3 Dom Lever is adorned with sponsors from Foot Asylum and the latest protein shakes, Olivia Buckland and her fiancé Alex Bowen are teamed with the likes of Misguided, W7 and Gym King, and Amber Davies has been the recurring face of brands such as Boux Avenue and Motel Rocks. What do they all have in common- yes the regular guilty use of hashtags such as #ad and #spon, but the slim physique and the endless team ups with nutribuddy and fitness apps. Love Island can clearly see success in the fit girl or guy, not only while they're on TV, but also thereafter.

My hair is the healthiest it’s been thanks to @hairburst, all the heat I use on my hair was really starting to take it’s toll. Hairburst contains so many vitamins and minerals that work wonders on your hair, I wouldn’t be without It. Use code Kady10 for 10% off huns ❤️

Love Island has changed dramatically from its first episodes where Hannah and John (now cloned into Jack and Dani) became engaged in the beautiful glass paneled villa. Yes they knew they were entering reality TV, but without the promised commercial cash, there did seem a genuine incentive to find love. The package deals offered by brands now, notably even before islanders ENTER the show, has made Love Island a gateway to Instagram celebrity profiles and verified Twitter handles. 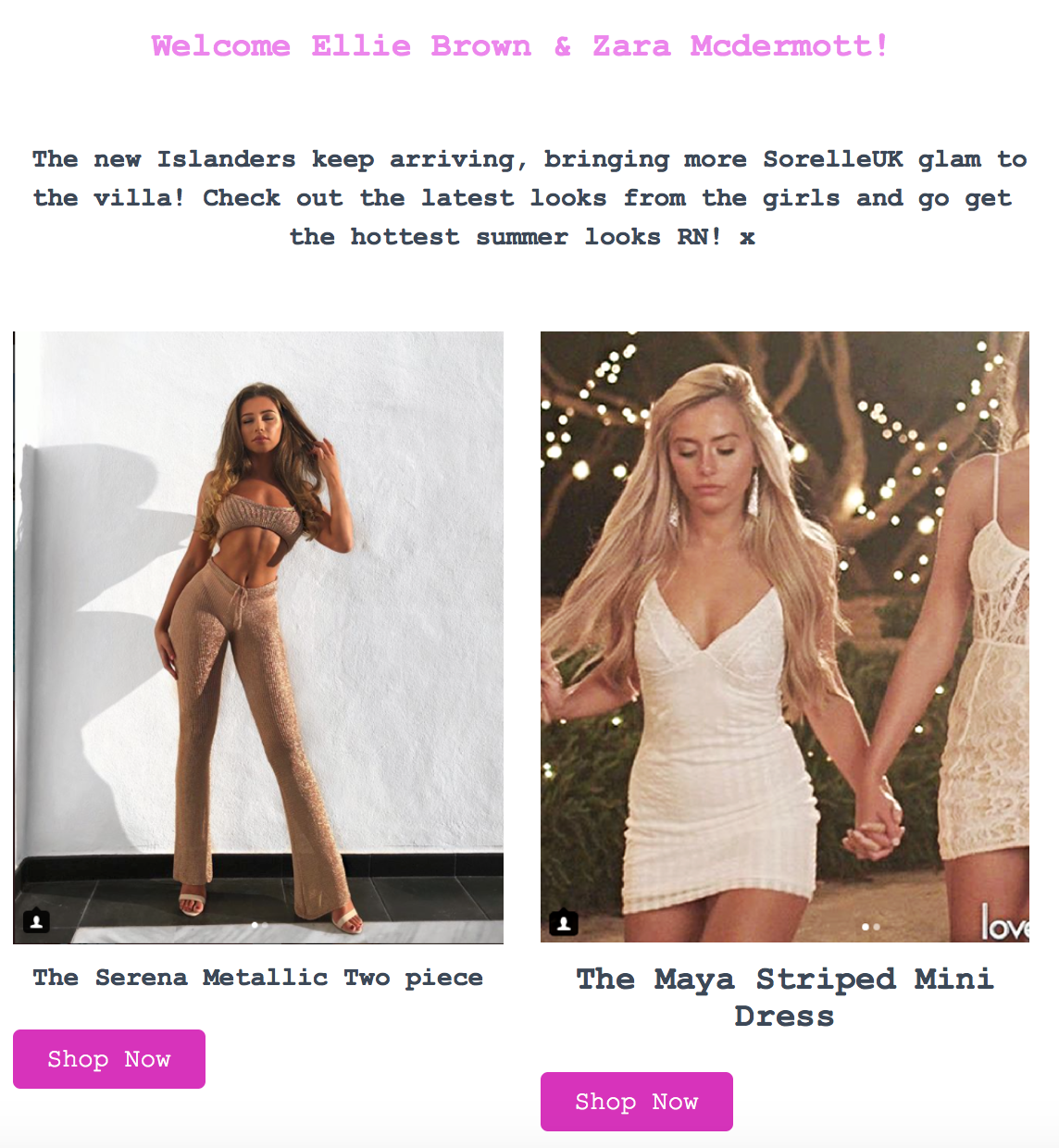 Students, despite having graduate degrees, are being overtaken by the new money in online fashion promotion. If looking at estimated statistics, Amber Davies was reported to earn £1.25 million alongside her former flame Kem. Graduates are lucky to find anything above 30k in their first year of work- even if they enter the online fashion industry themselves. With the new digital age, Love Island may continue to experiment with casts of mixed ethnicity, age, and even be tempted to splatter a few male specimens without the abs (Jack, we all love you).

Yet the average islander will continue to be anything but 'average'. Giving us a few more Jack's rather than Adam's in producers eyes will simply make less beautiful drama, and with Love Island's new deal that contestants must give bosses 10% of their earnings for the first 3 years (of their short lived fame), it seems that the slim and sexy will be sticking around.

What do you think of the Love Island casting? Let us know! 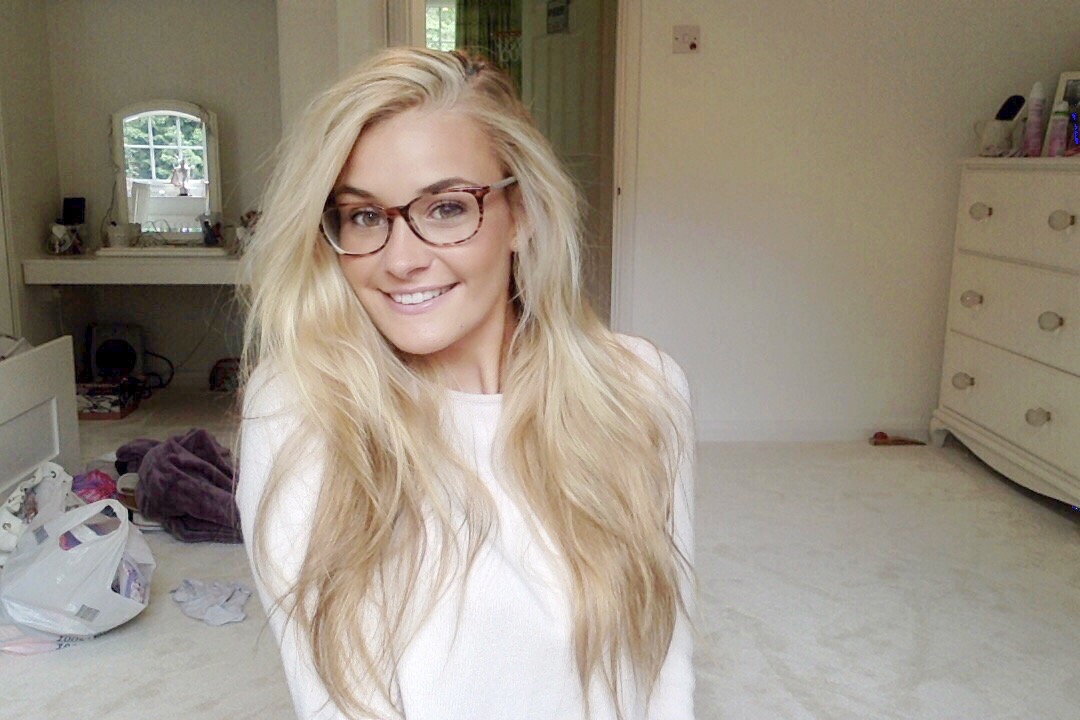