Tailoring to a T

As we are now amongst a season of balls, formals and birthdays, first year Law Student Oliver Briscoe shares his experience of tailoring, and his belief that every man must have a tailor.

On the parade at the end of Jacob Wells Road, near the roundabout, one will find Hassan's tailoring. A simple glass facade concealing the unassuming Irani tailor: Hassan Bagharey.

I push open the frail-looking but stiff door almost expecting a small bell to ring, behind the counter stands Hassan, a tall olive skinned Iranian with raven black eyebrows, greying stubble and a shaven head. He is not old, far from it, but he has the look of a man who has lived and who has become a master at his job.

I had been there once before for a seersucker jacket, one I bought in New Orleans a size too big, one that he could have saved but that I decided to let die. He finishes up with the young lady in double denim in front of me and as soon as she is gone, he eagerly awaits to hear my sartorial problem. I show him my shirt, a Brooks Brothers ocbd in navy with a gold fleece logo, one of three I bought at Bicester Village that sit slightly too large. After my first foray with him, I fear I have built a reputation for buying clothes too big, I feel Hassan might disapprove. 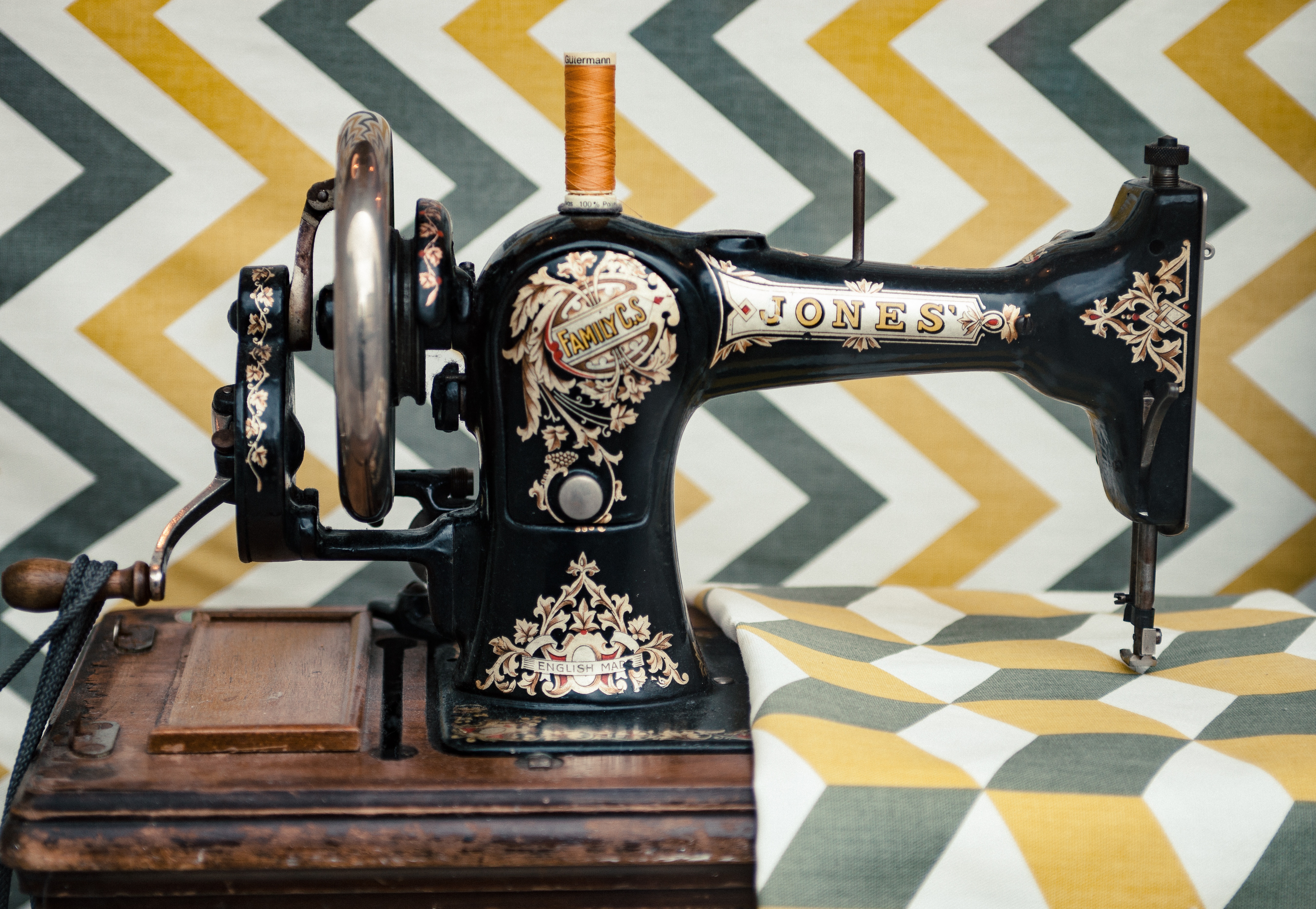 I fumble and give him a furtive look as I try to produce an explanation as to why I bought it - they were half price. Curtly he invites me to the back of the counter, to a small changing area in the bowels of the shop. It is more of a workshop really, clothes hang from everywhere, there are three or four different sewing machines and two workstations. However, it does not strike as hectic, there is an order in this craftsman's madness.

I change into the shirt and we chat about my career prospects, I then come out with my shirt inverted for measurement and we talk about his training. He tells me he has had the shop for 10 years and has been in the UK for 18, coming here as an asylum seeker. He informs me about how he learnt his trade as a boy from a tailor in Iran who had trained in Paris, he insists that he will give me a beauti-ful line. I am more than willing to believe him; everything about him shows his skill; his worked but well-kept fingers, his setting of muted industry and his willingness to assure me and politely give me advice when it is apparent that I have very little idea of what he can do.

He then asks me to put the shirt the right way on so that he can measure the sleeve, all the while explaining his process. I sit and listen taking in the smell of laundered steam and the feel of the place, where the finer points of tailoring meet with wizardry. I try not to babble and our talk is marked by focused silences before he picks it up by asking me about Law and whether I will be a barrister or solicitor. On being a barrister, he opens up to me about a client, whose suit he fitted, who was interviewing of one of the Bristol chambers and came to thank him after he got the job. An encapsulated moment that subtly revealed the pleasant relationship I could enjoy with him, as I do with my barber Mr Swanton.

Hassan is not interest in haggling on prices with people. Tailoring can seem frivolous for a student but he provides more than just an alteration, his ethic is based on providing an enjoyable and expert service and to make you look great.

That was all Thursday mid-morning. I get a text from him Friday evening asking for a call, I do so promptly and he asks me in on Saturday morning for a second fitting. I arrive and he says hello from behind a barricade of needle, cloth and thread. When he stands, his trousers are covered in white strands which he brushes off before giving me my shirt. 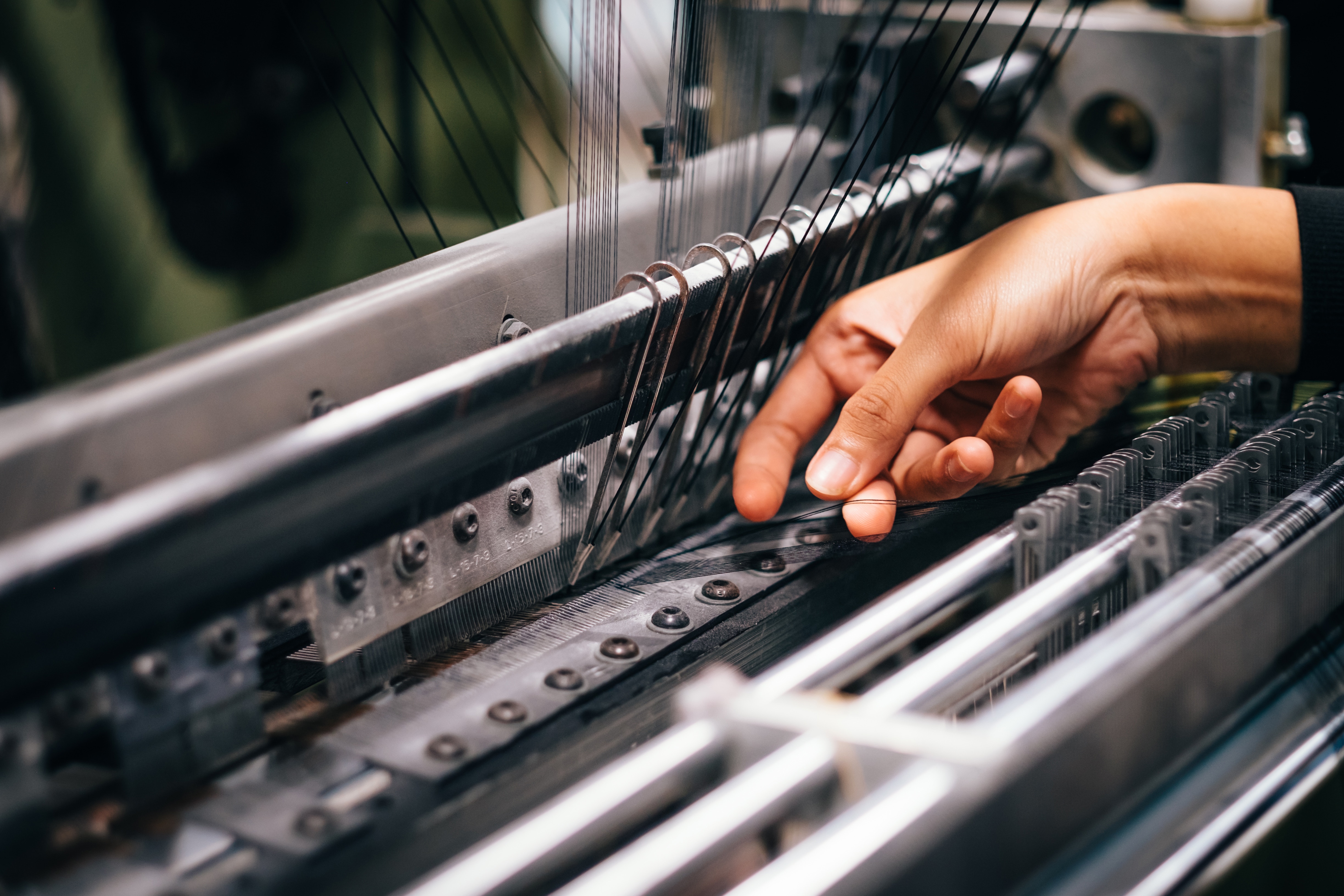 It has been recomposed, reminding of a thinned Frankenstein-esque creation, Hassan has clearly been to work on it. It has odd tufts and strands of string, un-hemmed edges and the cuffs hang by a safety pin as if subjected to some expert vivisection.

It looked exactly like what I had prepared to ask in my head compared to my blunt and layman explanation. Hassan had filled the gaps to give me what I vaguely imagined but could not word. I thank him and tell him how pleased I am with his work, he seems quite pleased with it too.

That is a short recollection of my experience with Hassan, my first proper tailor. I could not recommend him more and I had hoped to do him justice with this article. He makes the whole experience easy and care-free and I never doubted his ability as he guided me through his process. What I had asked was a relatively complex procedure, but he enjoys his work and is very happy to do all alterations even on jeans.

A man should have a tailor, the benefit of their work is immediate and noticeable and I could only recommend Hassan.

Is tailoring a modern day necessity for students? Let us know:

PREVIOUS
one sidebarcarouselfeaturesfeatured top
May 07, 2018

A tale of the city: the homeless at night