Sport Editor, Nicky Withers caught up with the University's very own commonwealth games star in the aftermath of her contribution to Wales 3-2 victory over India.

It’s been a brilliant start to the Commonwealth Games for Wales’ Women’s Hockey team and the University of Bristol’s Sport Development Officer, Lisa Daley.

Daley helped Wales to a historic 3-2 win over India, scoring the first goal in their match on Australia’s Gold Coast. Ranked 26th in the world, the lowest in their group, this is the first time Wales have beaten India who are ranked 10th.

This is Daley’s first Commonwealth Games after making her international debut for Wales at the 2015 European Championships. When she’s not scoring goals on the world stage, Daley works on ensuring club development at the University of Bristol and getting students involved in sport and leadership programmes. Epigram caught up with her after her brilliant performance on the field.

NW: What was the aim going into the tournament?

LD: The past two years have been a great development for Wales and to come into the Commonwealth Games ranked 26th in the world, it is just another step towards our development and focusing towards the EuroHockey Championships in Belgium in 2019. We are taking the tournament game by game.

NW: How do you cope with the quick turnaround between matches?

Looking forward to seeing this again. #EuroHockey returning to Belgium in 2019! With direct qualification opportunities for #Tokyo2020 😏😏😏 pic.twitter.com/oQd3pgawpK

NW: How did it feel scoring the first goal against India and coming away with an impressive victory?

LD: Absolutely amazing, literally the best feeling you could ever feel, scoring for your country against a team ranked 10th in the world.... it was such a great feeling! The girls have worked so hard over the past few months to prepare for these games and it puts those early morning sessions and endless times training into realisation. It’s for times like this we do it!

No doubt the women are full of confidence heading into what will likely be their toughest group game against England, who are ranked second in the world. You can follow the action live on the BBC at 10:30am tomorrow.

It’s never too late to start playing and during exam season might be the stress outlet you need.

Daley’s career started “by just giving something a go”, so if you’re inspired to try out a sport, go for it! It’s never too late to start playing and during exam season might be the stress outlet you need.

Watch Lisa in action vs England on the BBC at 10.30am tomorrow! 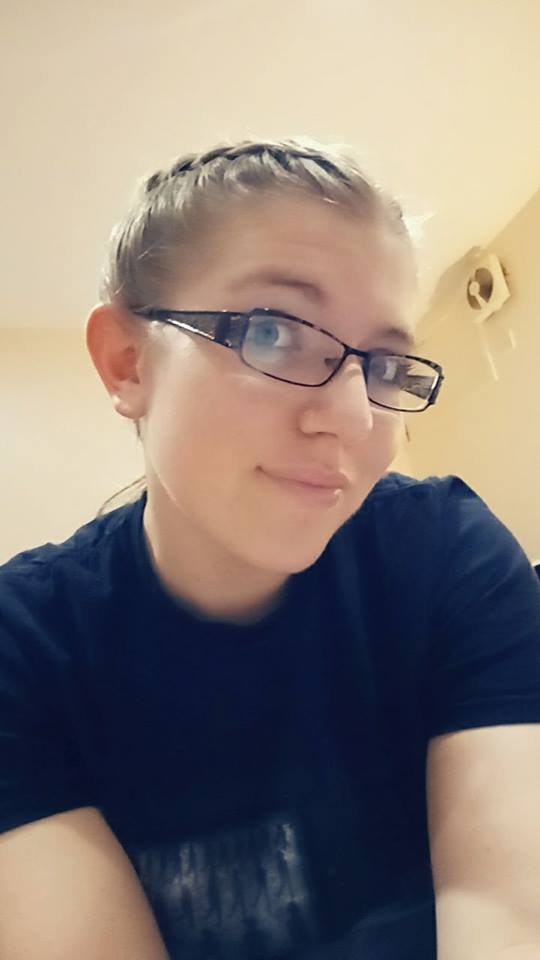 The effects of the strike action are still being woefully mishandled