For #EpiMix's third rendition, we're joined by Park Motive with a chilled, electro-fuelled amalgamation of his past and present produce. Expect bursts of murky groove, miscellaneous samples, and stretches of subtle-sound mastery. Like it? Catch him tomorrow at The Louisiana...

Tell us a little bit about you:

Most of my time is taken up by my Mechanical Engineering degree but a large chunk of my free time involves making and playing music.

What are your musical projects?

I have a few musical projects that I’ve been working on over the past years, but the one that takes up the majority of my focus is Park Motive. This is the name that most of my music is released under and its current form is a five-person band. I would say that the music is quite dance focused; combining various genres such as Techno and IDM with my vocals on top.

A second solo project of mine is called Cody Lyric. This has a far darker electronic sound to it and features a lot of heavy, distorted bass hits which is a sound I really enjoy, often used by artists such as Andy Stott and Demdike Stare. I do the occasional solo live set with this act, performed without using a computer at all. This aspect makes it much more interesting for me and introduces an element of extreme multi-tasking which I rarely do.

I've recently been tasked with writing the soundtrack to the pilot episode of a mini-series, called Long Haul, written by my friend Miles Jackson. I've never made a soundtrack before; and the script, direction, and acting are excellent. On top of this, I also play instruments in a handful of bands including La-Z-Eye, Elliot Brett, and Aqua TV. 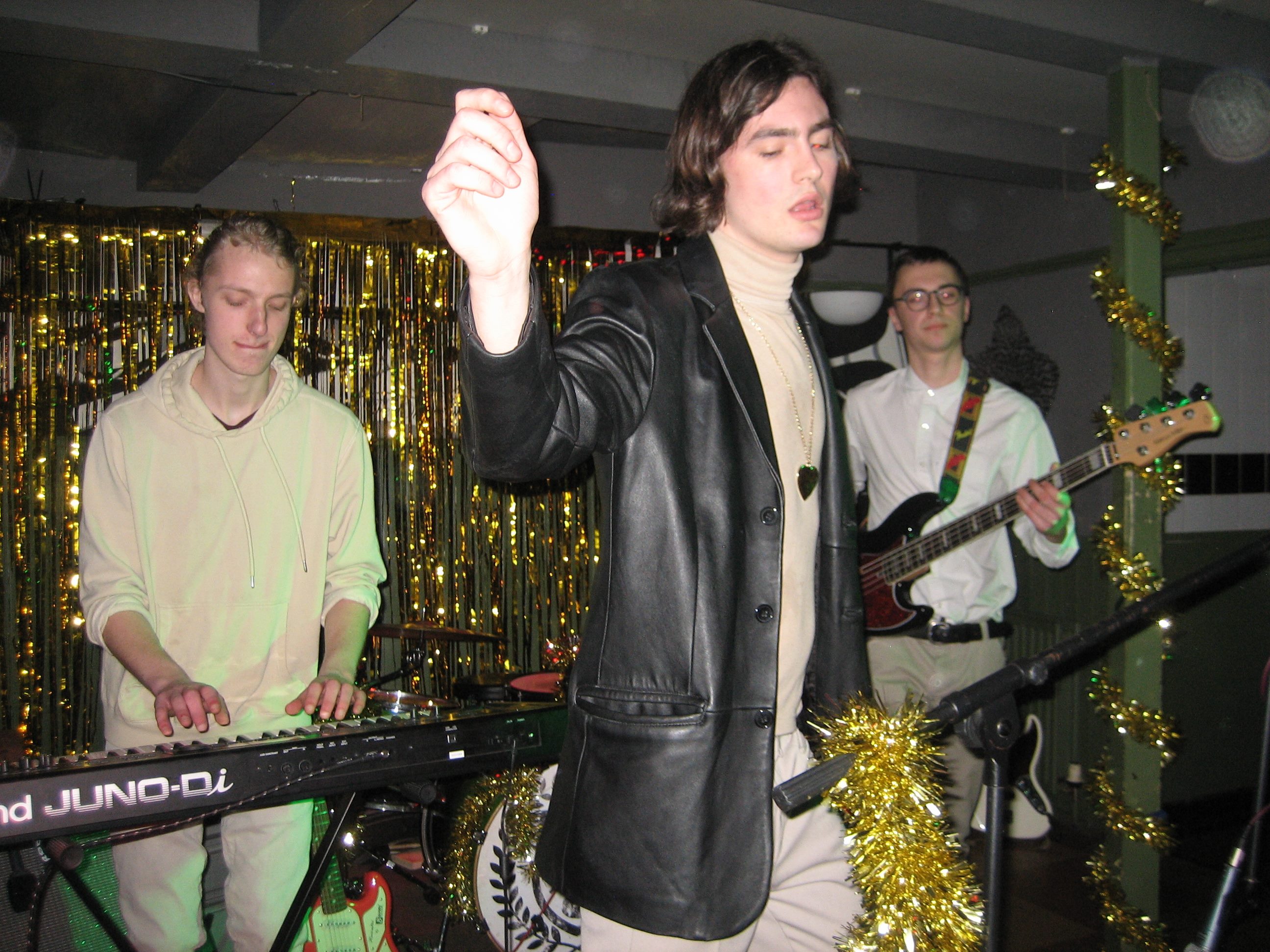 Tell us about your mix. What is it suited to?

This mix is a mishmash of demos and songs that I’ve produced over the last few years, under various names. Some of these songs are like four years old and, some are more recent. I’d like to think this mix is suited for a bright summer’s day.

What are your influences?

For years I’ve been a massive Jazz Fusion fan; one of my all-time favorite bands is Mahavisnhu Orchestra, and I like to think that they have heavily influenced my songwriting. On top of that, I grew up listening to a lot of Radiohead, Steely Dan and a range of experimental electronic music. Over the last year, though, I have been obsessed with Brazilian pop music from the 70s and 80s, including artists such as Milton Nascimento, Arthur Verocai, and Joyce.

When are you next playing? Do you have anything else coming up?

My next gig with Park Motive is this coming Friday; I’ll be supporting Elliot Brett for the next Spinny Nights at The Louisiana. Following that, we’re playing a headline set at the Love Inn on the 23rd of April. That should be a lot of fun!

What is your long-term music goal? Do you have any?

There's going to be a Park Motive single and music video coming out next month for a track called In Movies. Following that I have no long-term plans for any of my projects, although I will be moving to Montreal next year for a study abroad, so I'm interested to see whether my sound will change at all.

Exclusive album review: Fickle Friends - You Are Someone Else

Are calorific foods the cause of obesity?