Voting for next year's SU officer positions opens tomorrow (Tuesday 13th March). Epigram interviewed the candidates running for the various positions. Meet the people you can vote for as Undergradute Education Officer! 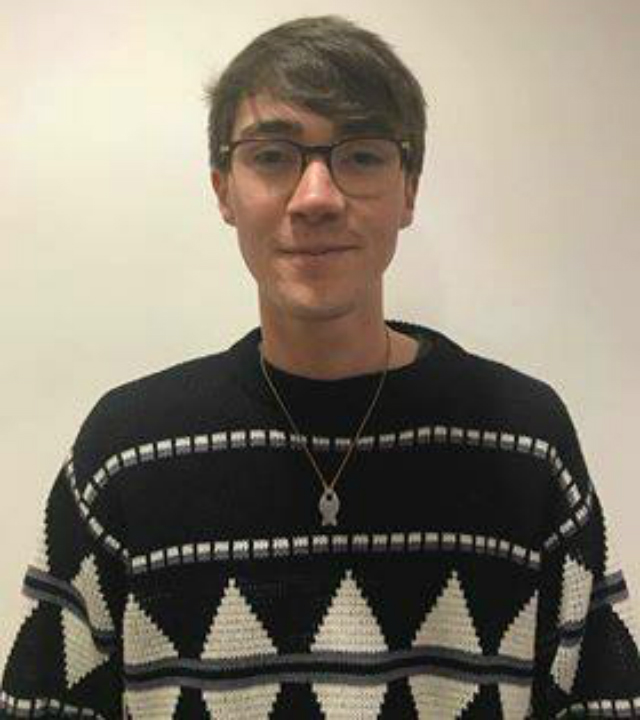 Name: Dylan Woodward
Position: Undergraduate Education Officer
Year: 2
Course: Politics and International Relations
Why are you the best candidate?
I think I’d be good because I’ve got contacts with lots of student who run campaigns already. I think a lot of what the SU does is quite disjointed from the student body. There have been all these campaigns like 'Hands Off Our Halls', and the SU hasn’t been involved. They’ve been playing catchup and they’re often out of touch with student opinions.
I think if I had the position I’d be able to link up the SU with what the students are doing. The SU has the resources to help. I also think it’s really important that people challenge the University without being afraid — to actually win change you’ve got to be able to challenge and criticise them.
What is the one thing you want to see changed throughout the university?
I think one thing that’s really important is liberating the curriculum. I just went through all the lectures I’ve had in my two years at University, and calculated that I’ve had 14 and only 3 of them have been women and none of them have been BME.
I think that this is a really serious problem. I’d join forces with organisations like the UCU, because they’ve got a big campaign to close the uni’s gender pay gap. I think it’s really important to encourage more women into academia. There is definitely a link between the content of our lessons and who’s teaching us. That’s one of the things that the BME Attainment Gap report highlighted; if the content isn’t diverse then that alienates people, and I think that’s definitely applicable to other groups.
What is the thing you've enjoyed most about Bristol?
I’ve really liked the people. A lot of my friends are LGBT+. Coming from Exeter to Bristol, it really feels like everyone is so open-minded and friendly.
Favourite Bristol night out?
I love OMG, but it’s kind of problematic because they’ve introduced new staff that haven't been listening to people’s concerns about harassment.
I like Queen Chilling (it’s really shit but quite nice, and always the same people there) and Thekla. Those are my go-to. 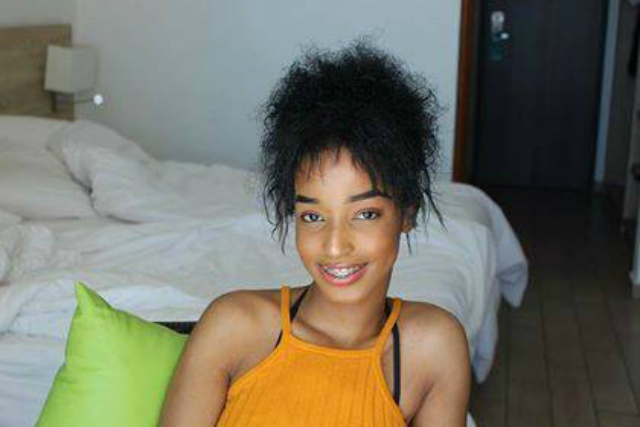 Name: Nasra Ayub
Position: Undergraduate Education Officer
Year: 3
Course: Philosophy and Politics
Why are you the best candidate?
Being the Co-President of the Feminist Society has allowed me to see how much the University is lacking in its representation of different liberation groups within academic literature. I want to make sure that academic literature is diverse and isn’t just a compilation of literature written by white men. Having been in this University for 3 years has also shaped my perspective on how much students struggle in terms of mental health and paying hidden costs such as travel to placements. These are all things that I want to change, things that can be changed within one year!
What is the one thing you want to see changed throughout the university?
The thing I want to see changed throughout the university is better mental health support. I also want to see a more diverse curriculum in terms of gender, class, and race.
What is the thing you’ve enjoyed most about Bristol?
I am originally from Bristol, but the thing I love the most about it is its diversity, and how it is an up and coming city. There are so many opportunities to be creative, and for students to pursue a huge range of hobbies.
Favourite Bristol night out?
My favourite night out in Bristol is Bar Forty Eight because the range of diverse music they have.

The election night results will be celebrated on Friday at 6.30pm in the Balloon Bar.

This FUZE just keeps on burning★★★★★