Oscars 2018 review - were they everything we hoped for?

Well, what to say about the 90th Oscars ceremony? Deserved? Disappointing? Predictable? All of those may apply, especially in a year where many of the successes mirrored the Golden Globes and the BAFTAs, and the nominations raised the hopes for surprises.

Here are the winners of last night:

The biggest surprise of the night was the Best Picture winner, The Shape of Water. The category was shaping up to be a close call, but Three Billboards Outside Ebbing, Missouri had won both the BAFTA and the Golden Globe awards, and held the baton for being red hot favourite going into Sunday night. With this in mind, it’s commendable that The Shape of Water, a rather strange tale told beautifully and without wavering from its core ethos, has been awarded the main prize.

A personal surprise, though not one to the wider public, was the awarding of Best Actor to Gary Oldman for his performance as Winston Churchill in Darkest Hour. Nothing to do with his mammoth performance, I admit I was convinced the Academy would boycott his receiving of the award purely due to the strength of the Time’s Up political campaign. However, if the voters were happy to dismiss the still unproven allegations of domestic abuse from his third wife, then so am I. In a way, it’s pleasing, less so for Daniel Day-Lewis’ peaceful retirement, but for Timothee Chalamet to know when that Oscar comes calling, it will be purely based on his talent as an actor.

And that’s pretty much it for the surprises this year, despite the radical, wide-ranging inclusion of the diverse and exciting nominees (Lady Bird, Get Out, Baby Driver, Mudbound, The Big Sick, and even Logan) suggesting there was going to be more. Two aging, white men were deserving and adored recipients of awards; Roger Deakins (Blade Runner 2049) and James Ivory (Call Me By Your Name) have been marvellous servants to the film industry for decades in the under-celebrated disciplines of cinematography and screenwriting respectively. Deakins had been nominated for the prize 13 times, spanning 23 years, before his victory. Ivory becomes the oldest winner of any Academy Award prize at 89 years old, just one year younger than the awards themselves.

"I want to dedicate this to everyone who let me raise my voice." Jordan Peele made history at tonight's #Oscars as the first black screenwriter to win for best original screenplay for "Get Out." Link in bio for the complete list of tonight’s big winners. (📷: Getty Images)

Frances McDormand, Allison Janney, Sam Rockwell, and Jordan Peele, the first black winner of the Original Screenplay category for Get Out, all swept their individual awards as expected, though Peele lost out to Guillermo del Toro in the Best Director category. Commanding speeches about liberty and the power of film were of course delivered, in between the many spellbinding, corporate adverts - made, most likely, by the sell-outs who sat amongst the ceremony guests in film school.

The most moving moment was actually a speech by two British winners, Rachel Shenton and fiancé Chris Overton, writer and director of The Silent Child, winner of Best Live Action Short Film. Shenton, whose mother is deaf, used sign language to thank her and Overton’s parents for helping raise the £10,000 needed for the film by cooking and selling cupcakes. The film’s star, six-year-old Maisie Sly, is based in Swindon, not far from Bristol, and is also deaf, like her character in the film. With The Shape of Water enjoying success as well, the whole night was great awareness for deaf and mute causes everywhere.

What about Time’s Up? How did the instrumental campaign against female harassment and discrimination peak after its influential few months? The campaign, and the rest of humanity, should be heartbroken by the true travesty of the evening being that Lady Bird and Greta Gerwig, only the fifth female directorial nominee, won absolutely nothing.

There was also an end to the black dresses. Fashion designers, having worked overtime to cover all eventualities, breathed a sigh of relief as the women of Time’s Up turned to bold colours and individual style to show their defiance at the event, rather than exhausting their funeral range. The men wore black tuxedos like every year, but with a special Time’s Up pin. I always wonder how many men would support these important causes if it meant wearing a restrictive corset to symbolise the strangling glass ceiling of salaries for female cast and crew.

On that note, I look forward to what the 2019 Oscars ceremony may offer in terms of protests, controversy, and, last but not least, high quality films.

Were you surprised by the Oscar wins? 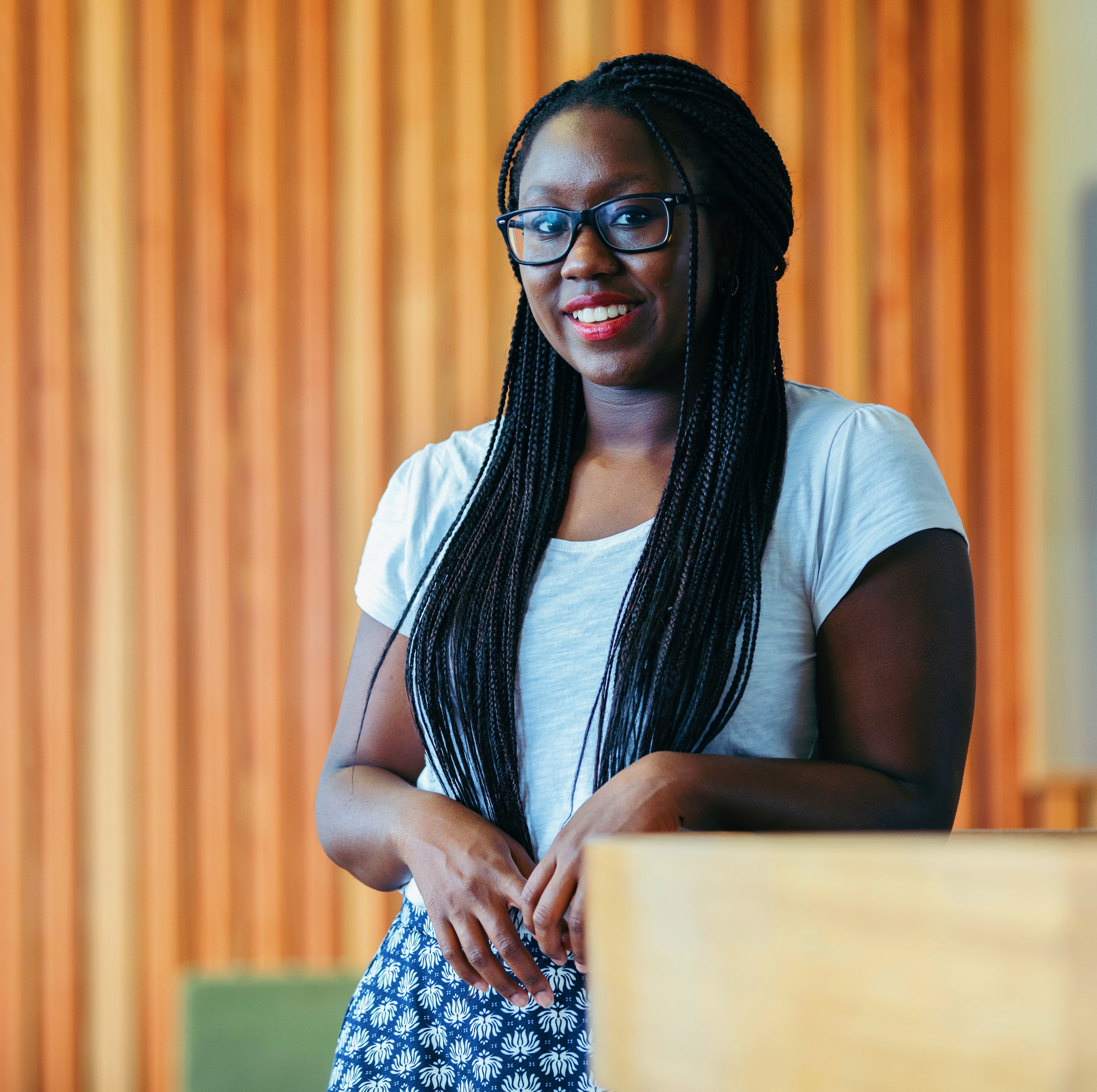