EpiMix is Epigram Music's fresh new series for student DJs, music-makers and mixers. Online Editor Joe Samrai is kicking off the series with some Latin-inspired sound. Having taken his influences from festivals and Bristol’s nightlife while also appearing on previous Love Inn line-ups, prepare for darkened groove mastery. Feast your ears now!

Joe! Tell us about your music projects:

I’ve been messing around with music production since I was at secondary school but only recently got into mixing! My dad showed me how to use Logic on his computer and then I got into using Ableton when I was at sixth form. I think I prefer making music but DJing is a lot of fun too!

What type of mood is the mix perfect for and why?

This is probably a night time mix. You definitely wouldn’t want to hear these tracks early in the morning - or maybe you do? I’d probably most enjoy hearing these songs somewhere where it’s dark with lots of strobes. Maybe a smoke machine or two (my favourite). Thought, there are some light moments as well I think.

Who and what are your influences? Do they feature in this mix?

I like listening to a whole variation of stuff, especially if I’m trying to make some music. But I think what I like most is hearing all types of genres in a DJ set, so I’ve tried to emulate that in this. I like a lot of dark abrasive clubby stuff that also has moments of melody and euphoria. The best show I’ve ever seen was an Evian Christ DJ set and he mixed that lovely Robert Miles piano track with some really heavy abrasive trap. There was lots of smoke and strobes involved too. Another favourite DJ of mine is Total Freedom. He can mix anything! There’s one of his edits in this mix. There’s also a lot of stuff I’ve that I’ve been listening to recently, like a lot of reggaetón influenced stuff. I’m really into a label from Mexico called NAAFI, everything they put out is fire! 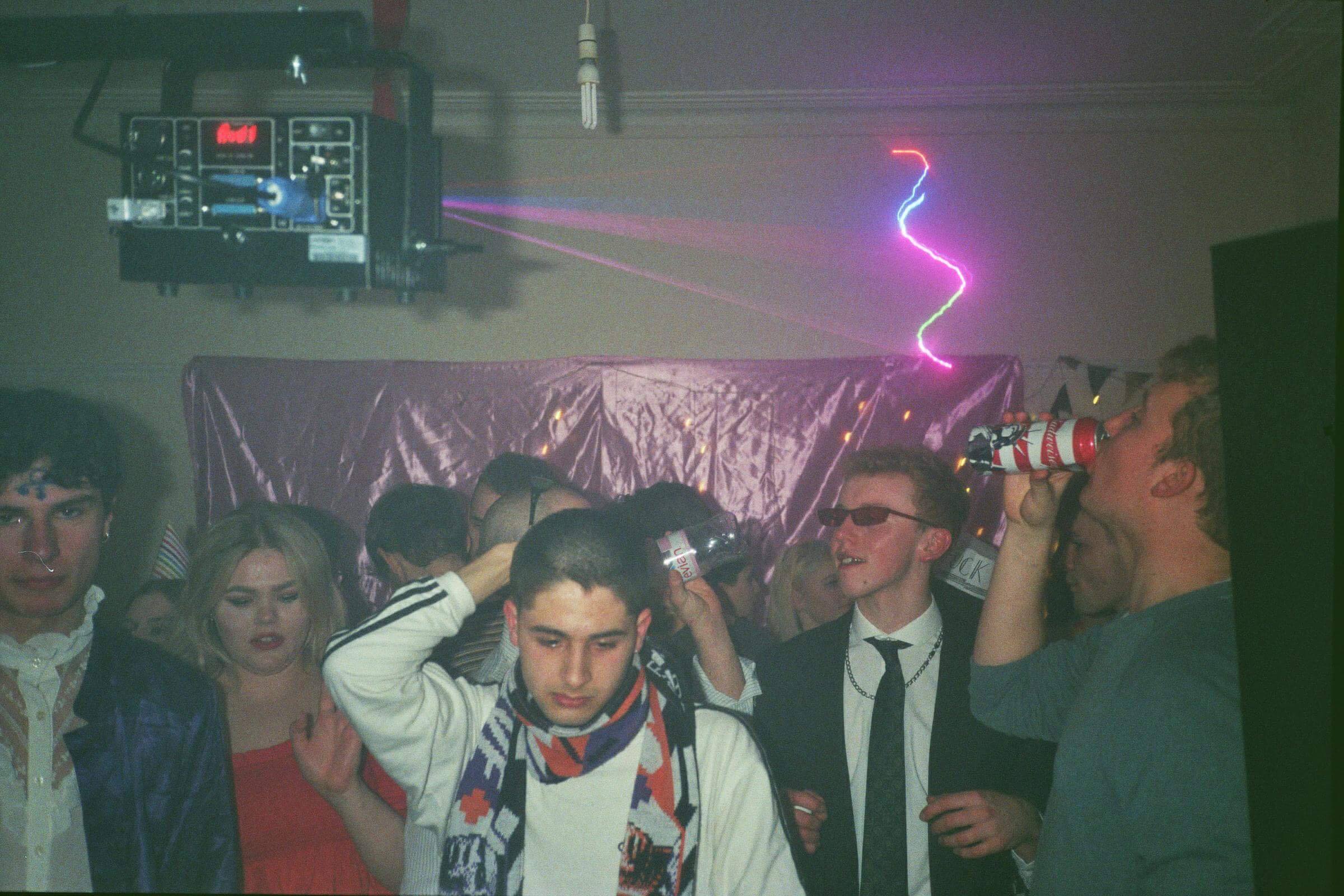 Where did you find these influences?

Walking in to Evian Christ’s DJ set at Bestival was a bit of a eureka moment for realising what I like to hear in the club. But most of the stuff I’ve heard online or in other people’s mixes like Boiler Room etc... Also on Soundcloud!

When are you next playing?

I'm playing a live show for Spinny Nights in March at The Louisiana which should be a good one! I’ll be supporting Elliot Brett and Park Motive who are veryyyyy good.

Are you releasing anything soon?