Meet Doris, the ferret found on the snowy streets of Bristol

Four Bristol students have rescued a ferret from the cold streets of Clifton, a story full of warmth amidst the doom and gloom of other icy reports released today.

On the 1st of March the Met Office gave a red warning for life-threatening snowfall just outside the Bristol area. The same day, as snow began to cover Bristol, a group of third year students found a furry friend in need of help. 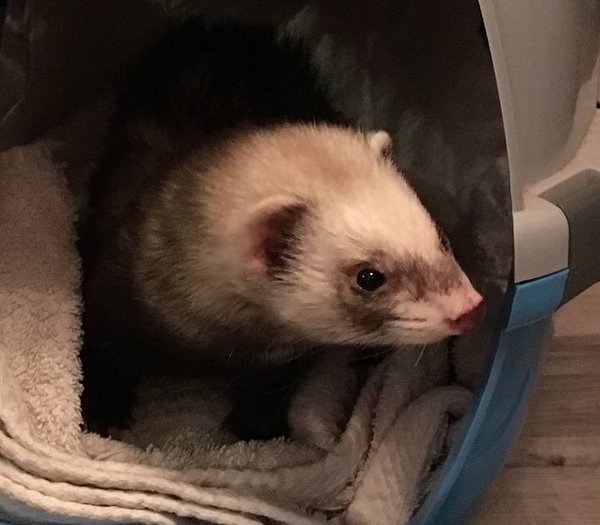 The group found two other students trying to catch the animal first, but their vet backgrounds made them step in. ‘We just grabbed her in the road,’ Lydia Ross, a member of the group, told Epigram: ‘she was very cold and tired so it wasn’t too hard.’

‘Theoretically,’ say the vets, ‘she would have died in the snow because she was a bit frozen.’

The new addition to the house has been named Doris, and Doris loves chicken. 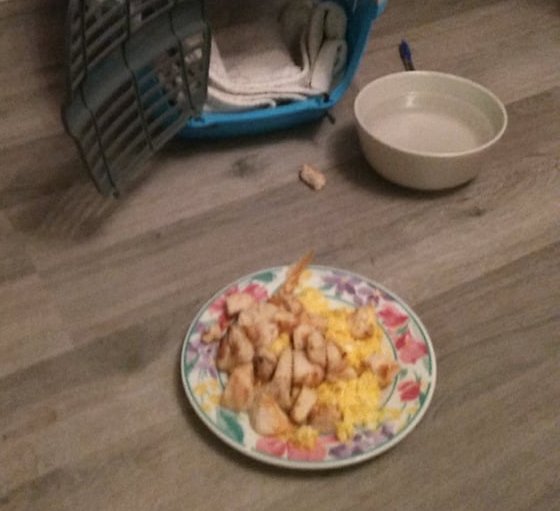 The group, who took Doris back to their home in Redland, consists of Holly Tinsley, Lydia Ross, Aishling Lande (all third year vets), and Hannah Stapleton (third year History). They ‘all love her’, and were still playing with Doris at the time of writing.

It is not all fun and games though, as the students realise Doris may be missing from another home. ‘We love her,’ said Lydia, ‘but she’s very friendly – so she must have an owner [and] we’re sure they’re missing her.’

They have put a notice on Clifton and Stoke Bishop Tickets and various lost pets groups and are planning on ringing vets tomorrow (2nd March) when they open.

By Alex Boulton and Noa Leach

Vegan documentaries – are they a force for good?